With the pulse-pounding Universal Studios satire film The Hunt now available for digital download and on 4K Ultra HD™, Blu-ray™ and DVD, we’re proud to partner with Universal to give away 3 Blu-ray copies of The Hunt! 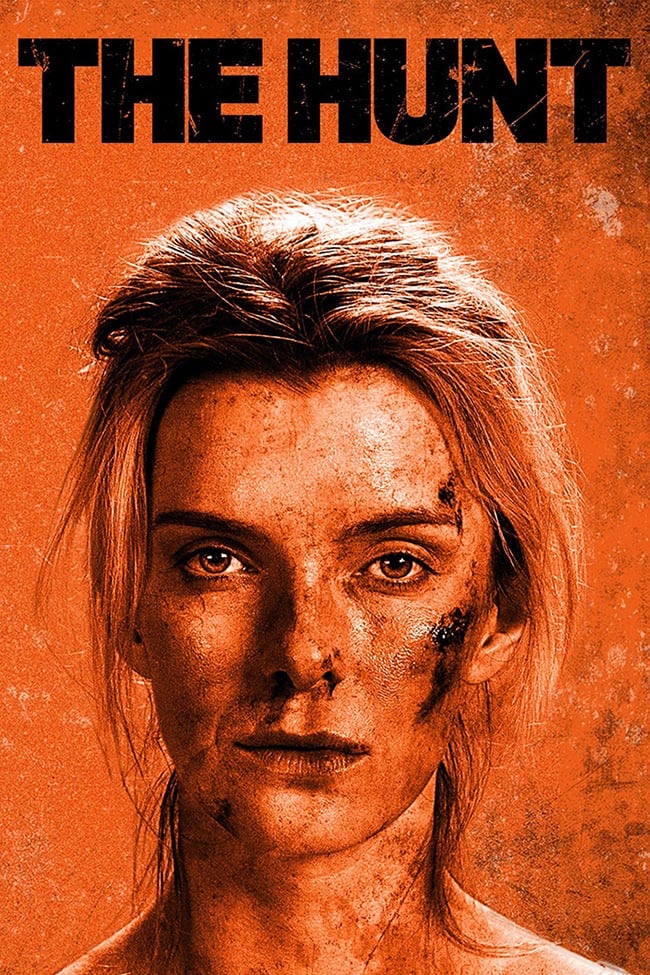 To enter, simply head to FreakSugar’s Facebook and Twitter pages, find this link, and tell us your favorite thriller film in the comments section of the social media posts.

You can enter on both FreakSugar’s Facebook and Twitter pages, which means you have TWO chances to win! The contest ends on Wednesday, July 8th, at 11:59 PM Eastern time.

For more info on The Hunt (trust us, it’s good sauce), here’s an official synopsis of the movie:

In this subversive satire, a group of elites gather for the very first time at a remote Manor House to hunt ordinary Americans for sport. But the elites’ master plan is about to be derailed because one of The Hunted, Crystal (Betty Gilpin, GLOW), knows The Hunters’ game better than they do. She turns the tables on the killers, picking them off one by one as she makes her way toward the mysterious woman (two-time Oscar® winner* Hilary Swank) at the center of it all.

And here are some bonus features you’ll find on the Blu-ray: