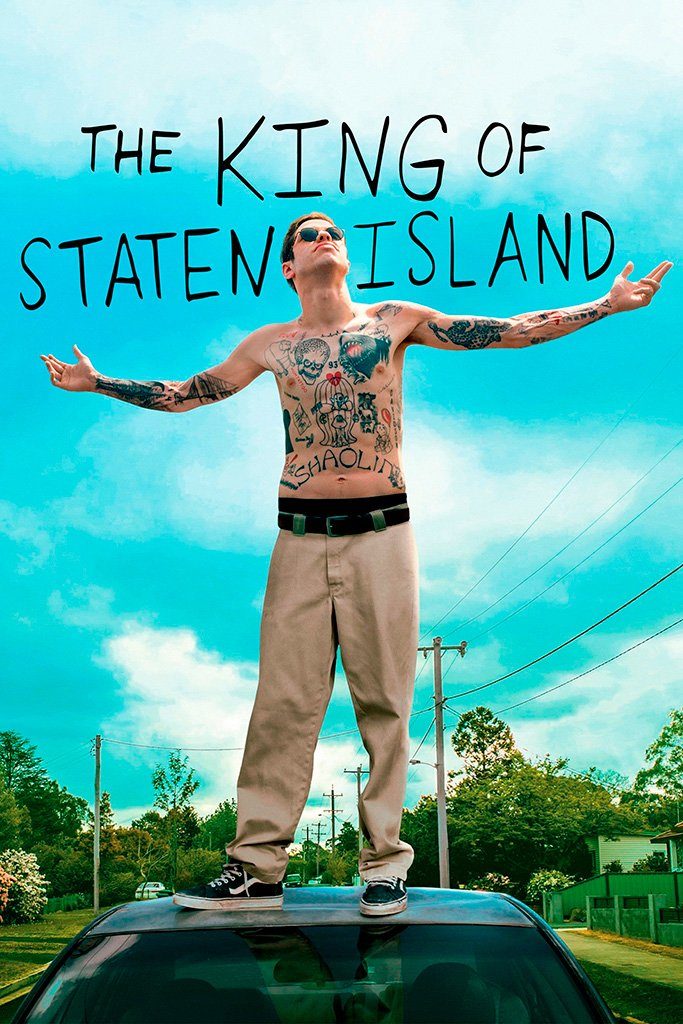 To enter, simply head to FreakSugar’s Facebook and Twitter pages, find this link, and tell us your favorite comedy film in the comments section of the social media posts.

You can enter on both FreakSugar’s Facebook and Twitter pages, which means you have TWO chances to win! The contest ends on Thursday, August 27th, at 11:59 PM Eastern time.

For more info on the film, here’s the official synopsis:

Scott has been a case of arrested development since his firefighter dad died. He spends his days smoking weed and dreaming of being a tattoo artist until events force him to grapple with his grief and take his first steps forward in life.