The Marksman, starring Liam Neeson as a former Marine turned rancher who goes against law and order to save a young boy’s life from assassins, is available for digital download on April 27th and on Blu-ray and DVD on May 11th. In anticipation of the film’s release, we’re partnering with Universal to give away FIVE COPIES of The Marksman on Blu-ray! 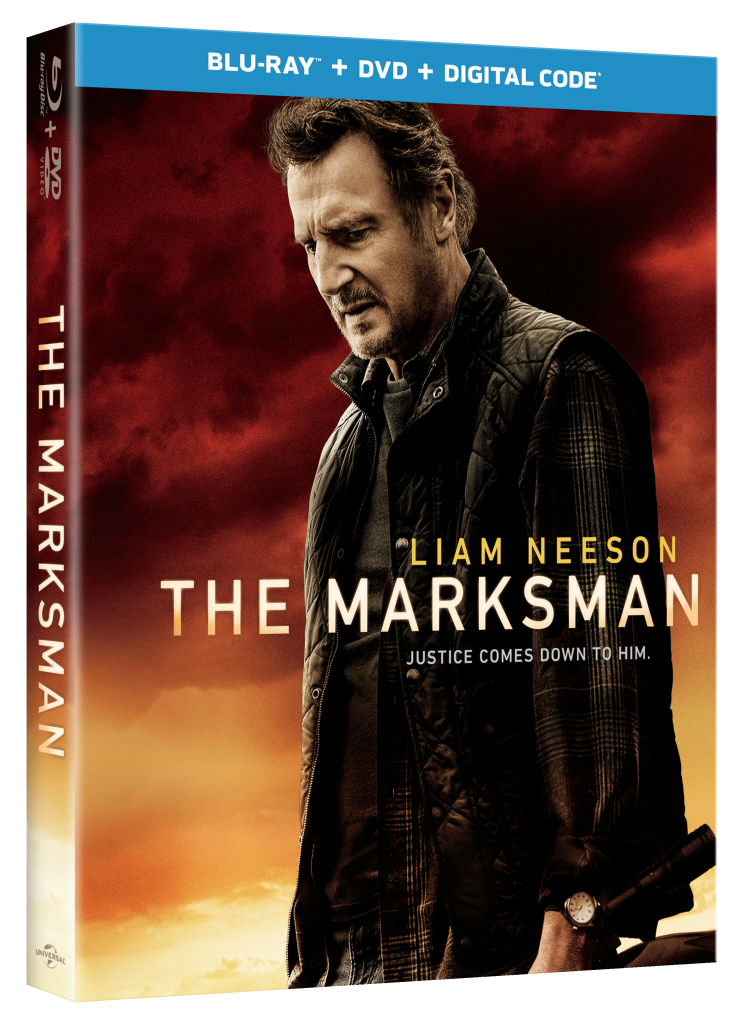 For a chance to snag one of FIVE COPIES of The Marksman, simply head to FreakSugar’s Facebook, Twitter, and Instagram pages, find this link, and tell us your favorite Liam Neeson film in the comments section of the social media posts.

You can enter on FreakSugar’s Facebook, Twitter, and Instagram pages, which means you have THREE chances to win! The contest ends on Tuesday, May 11th, at 11:59 PM Eastern time.

Good luck! In the meantime, check out the trailer!