The premiere of Avengers: Infinity War is exactly a month away on April 27th—unless you plan to catch a 7:00 PM showing the night before—but that doesn’t mean that Marvel Studios isn’t still intent on whetting our appetites for All Things Avengers while we wait. In that spirit, the company just released a slew of five character posters bathed in bright colors for our eyeballs to feast upon.

It’s interesting to note that there are five posters—a nod  to the number of Infinity Stones we’ve seen in the Marvel Cinematic Universe films so far and rendered in color swatches that correspond to those stones.

For a refresher, the stones we’ve seen so far and their colors:

We still don’t know where the Soul Stone—that last of the stones to complete the set—is located; it could be anywhere from Wakanda to somewhere we have yet to see, but it’s a safe bet it’ll pop up in Infinity War. For a refresher as to where the stones we’ve laid eyes on currently reside, be sure to check out our rundown of those powerful singularities.

Avengers: Infinity War—or Avengers: All About That Bling—premieres April 27th from Marvel Studios. 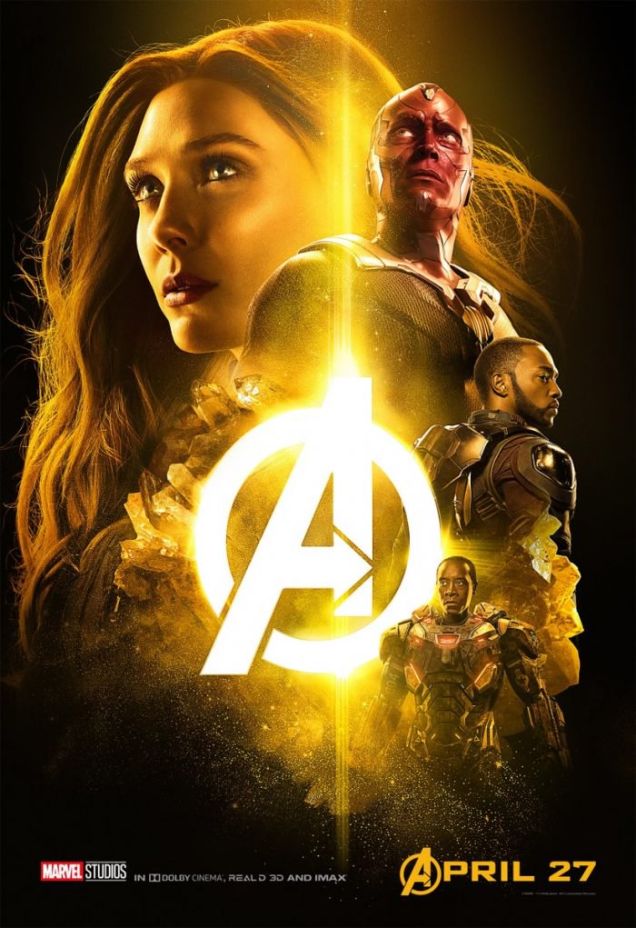 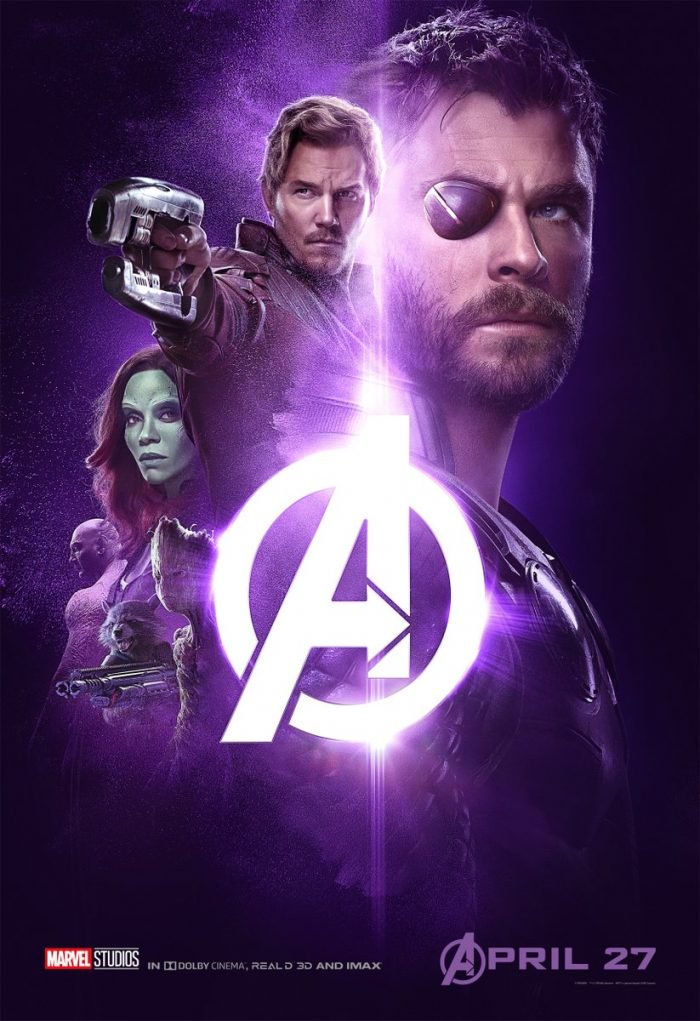 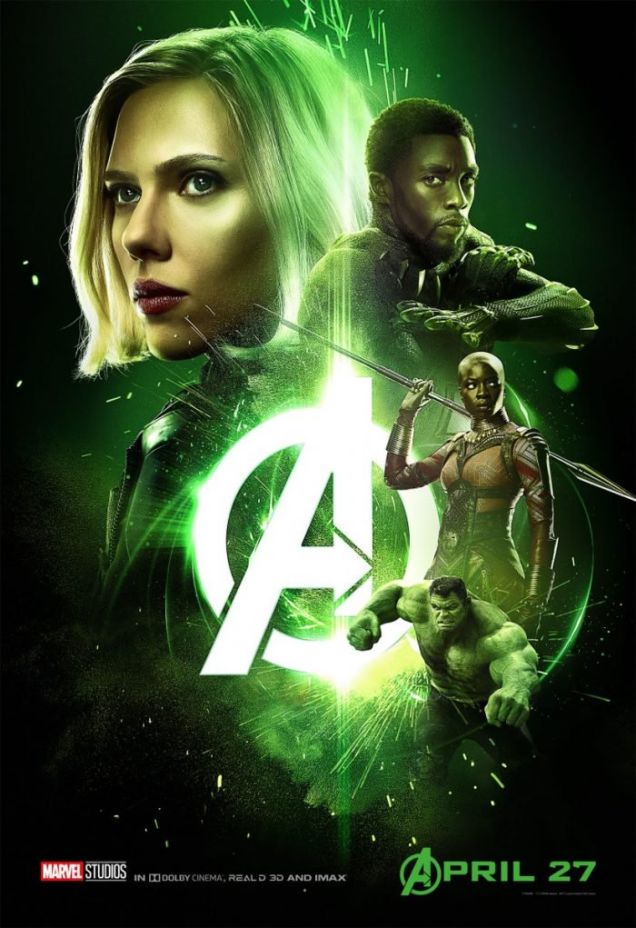 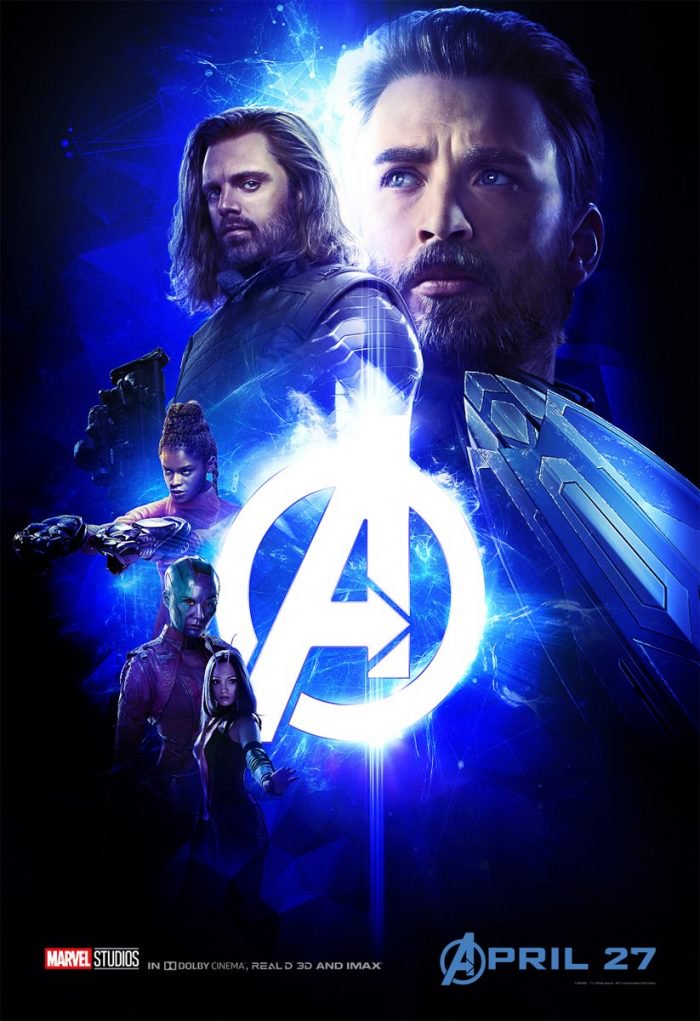 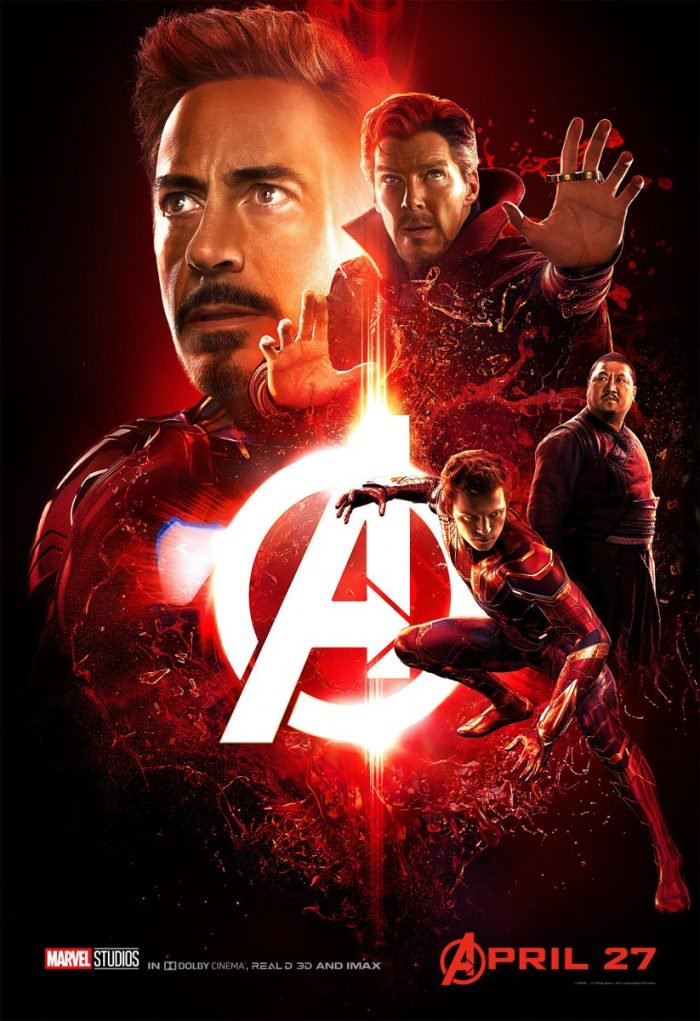