At the end of August, Netflix released a teaser trailer of sorts for season 4 of Black Mirror, debuting TBD, whetting fans’ appetites for more macabre, skewed Aesop Fable-esque goodness. Today, the streaming service unveiled photos of two of the season’s episodes, “Arkangel” and “USS Callister.” While the photos don’t really reveal anything new to add to what we already know, any Black Mirror news is good Black Mirror news, right? 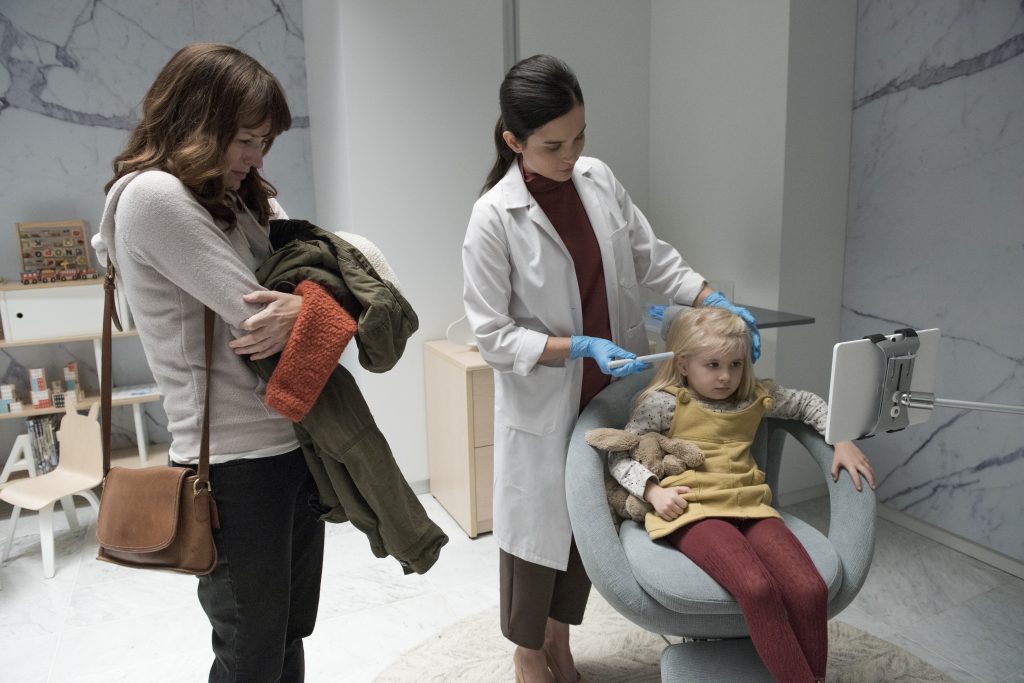 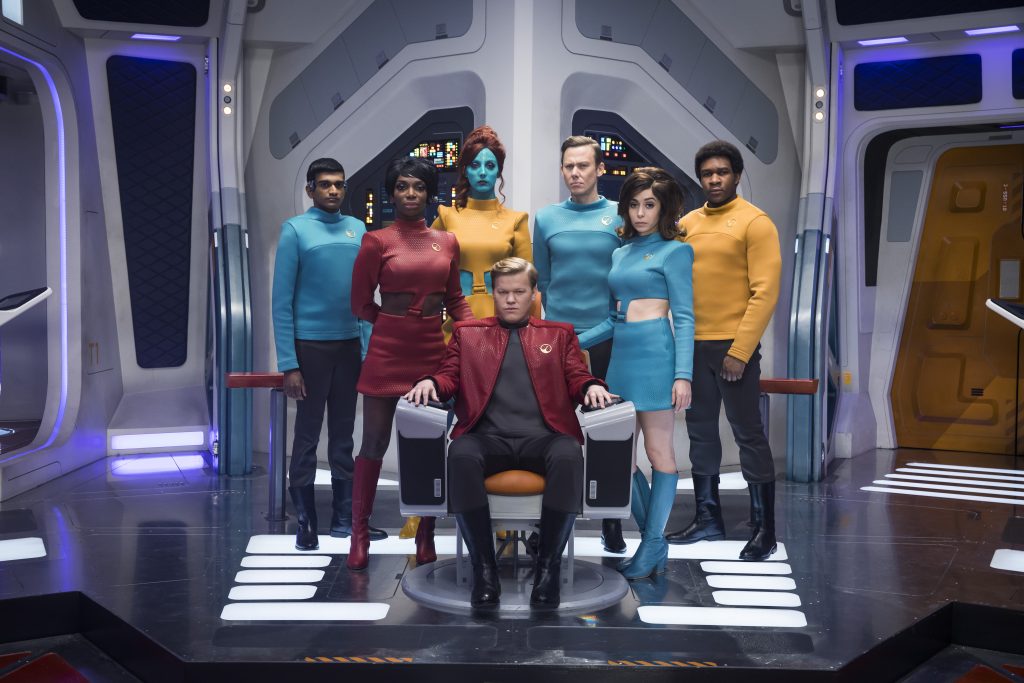 At the very least, each morsel of news is building the case that a season 4 is happening and isn’t some weird Black Mirror-type trick by Netflix to screw with us all–life imitating art imitating life and all that. Season 4 should be released sometime soon-ish.

Black Mirror is an anthology series that taps into our collective unease with the modern world, with each stand-alone episode a sharp, suspenseful tale exploring themes of contemporary techno-paranoia leading to an unforgettable – and sometimes unsettling – conclusion. Without questioning it, technology has transformed all aspects of our lives; in every home; on every desk; in every palm – a plasma screen; a monitor; a Smartphone – a Black Mirror reflecting our 21st Century existence back at us. The series is created and written by Charlie Brooker, and executive produced by Brooker and Annabel Jones.