Although the entire second season of GLOW just dropped last June on Netflix, it feels like it’s been an interminably long time since we last saw the Gorgeous Ladies Of Wrestling set their sights for the Las Vegas as the season came to a close. Mercifully, the streaming service just announced via press release that season 3 would be hitting on August 9th, just a little over two months away. 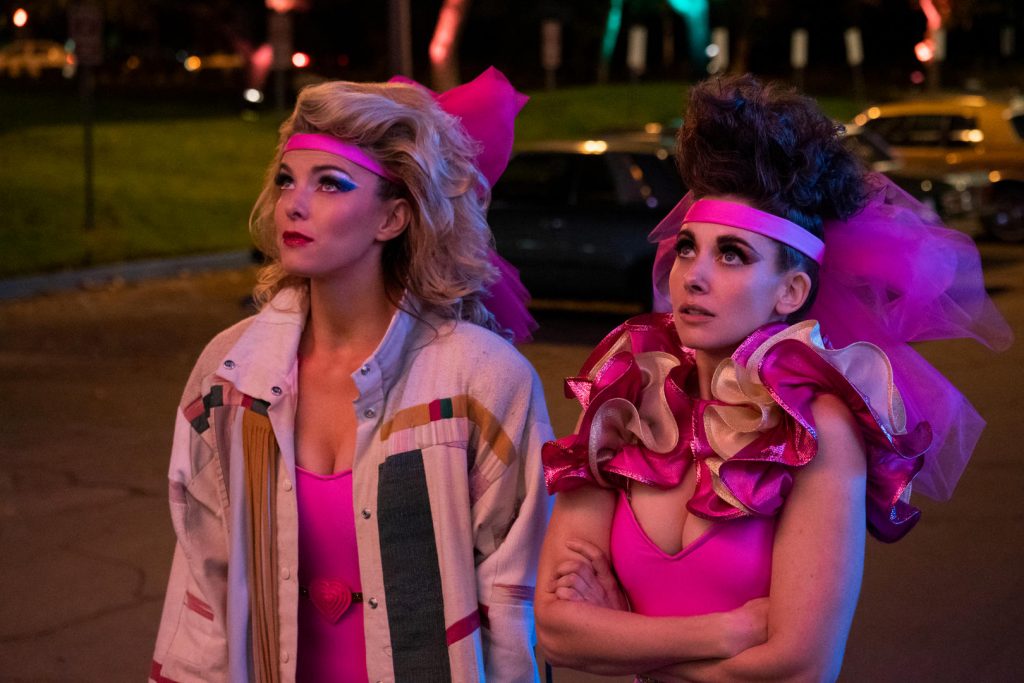 While this season follows the wrestlers as they headline the Fan-Tan Hotel and Casino in Vegas, not all will be glitz and glamour; more like rise and grind. Ruth (Alison Brie) looks complicated personal life is set to overtake her passion for performing with the GLOW team, while Debbie (Betty Gilpin) struggles with the guilt of being so far away from her infant son, who is back in California with her ex-husband. 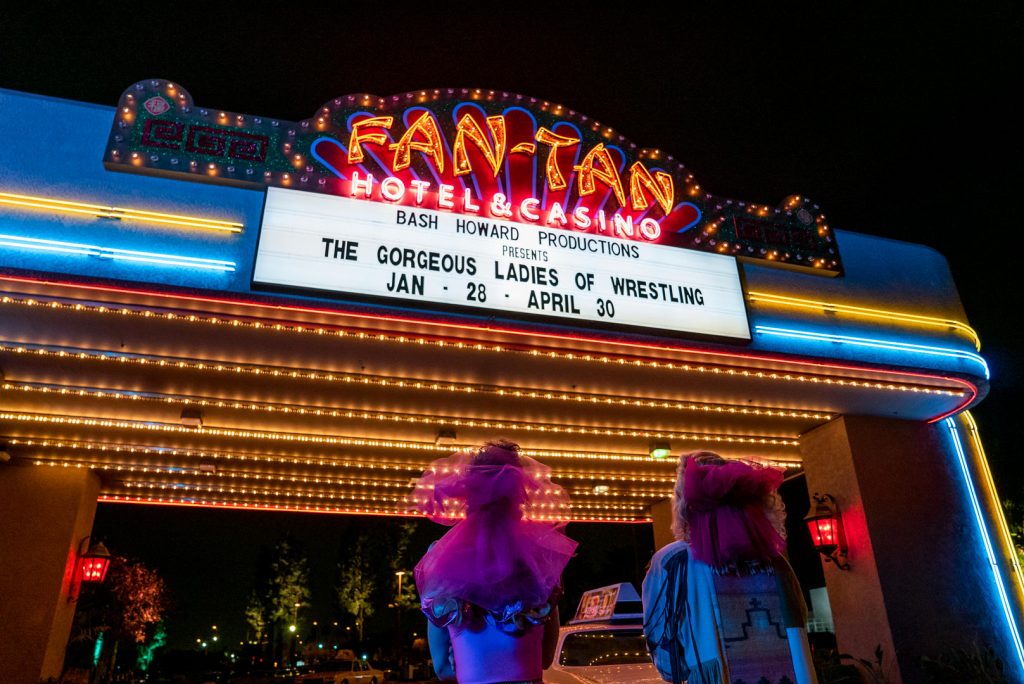 And what of the rest of the cast of characters of GLOW? What about Bash (Chris Lowell) marrying Rhonda (Kate Nash) so she can acquire and legally stay in the United States? Will Ruth and Sam’s (Marc Maron) flirtation turn into something more? We’ll have to wait and see when GLOW returns in August.