Writer Kelly Thompson has shown over the past few years that she knows how to spin fun, dynamic yarns brimming with clearly-outlined characterization in such comic book series as Jem and the Holograms and A-Force. That’s why it’s more than phenomenal news that she’ll be teaming up with artist Leonardo Romero (Doctor Strange) this December for Hawkeye #1, starring Kate Bishop in her first solo book as the adventurer with a penchant for archery. Kate is one of Marvel’s best additions to their menagerie of characters in the past decade, bringing a intelligence and sass to the Avengers’ world. Thompson’s words combined with Romero’s pencils will bring a street-level, whip-sharp sensibility necessary to make Kate’s tales work.

Need further proof? Check out these preview pages of Hawkeye #1 that Marvel was kind enough to share. 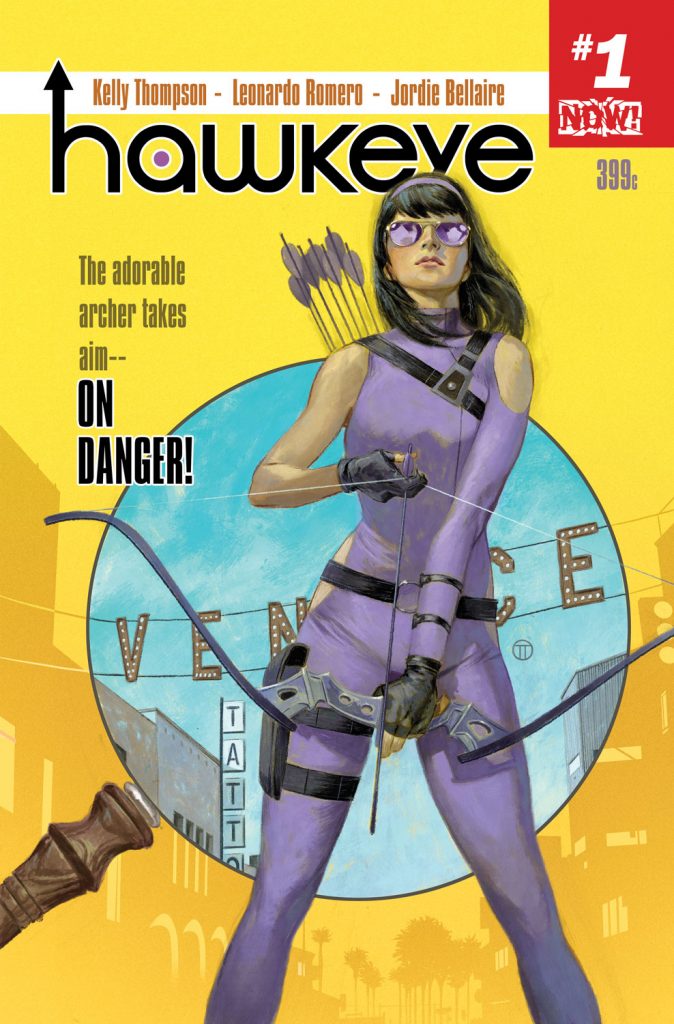 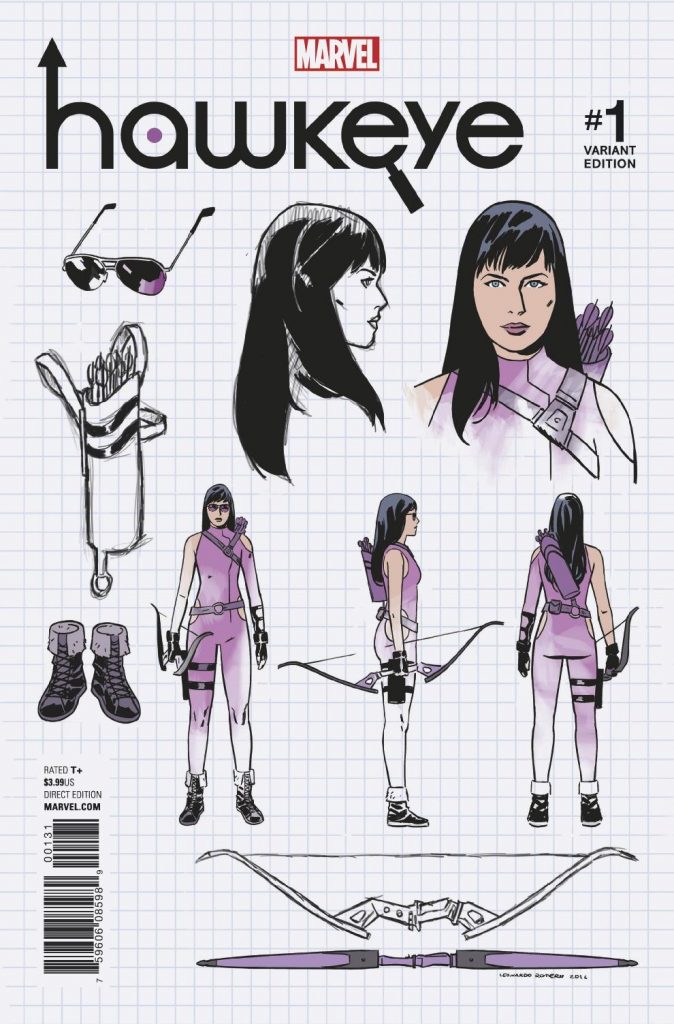 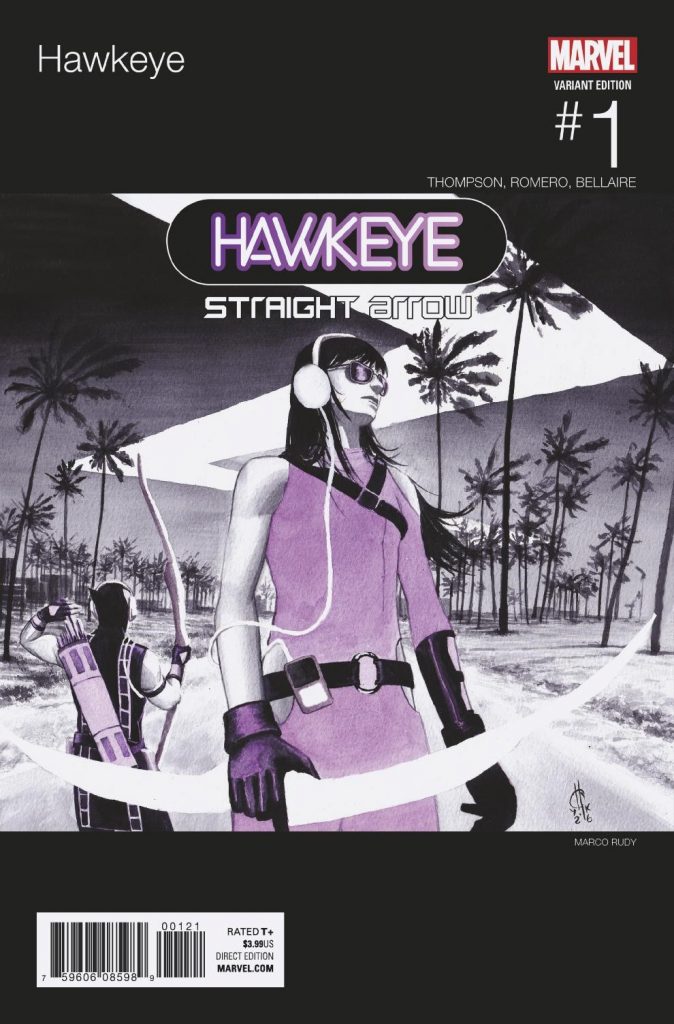 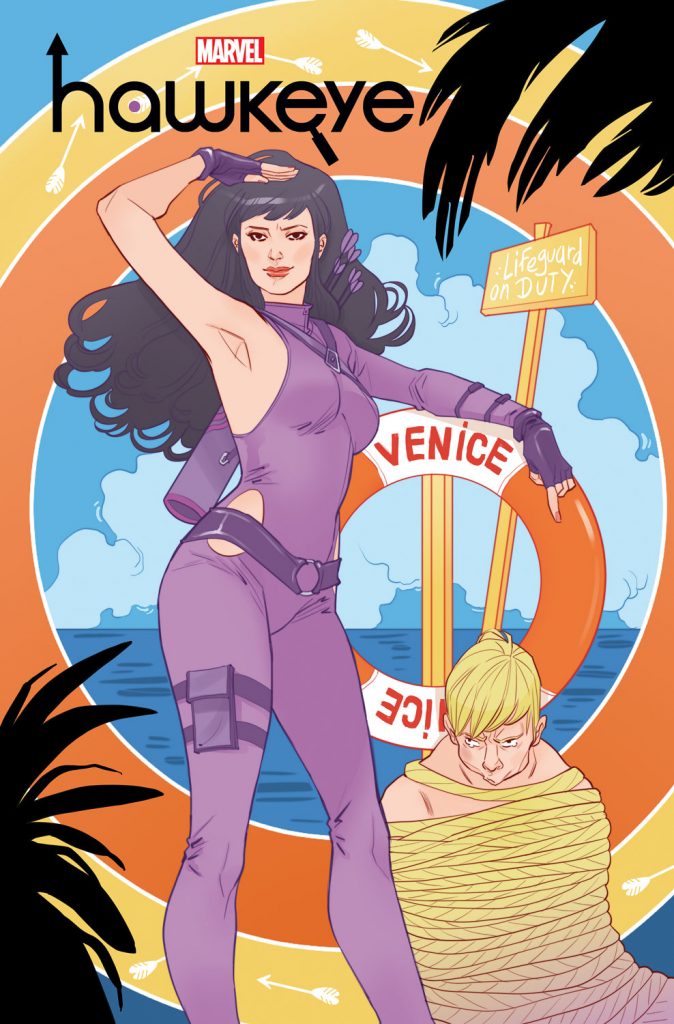 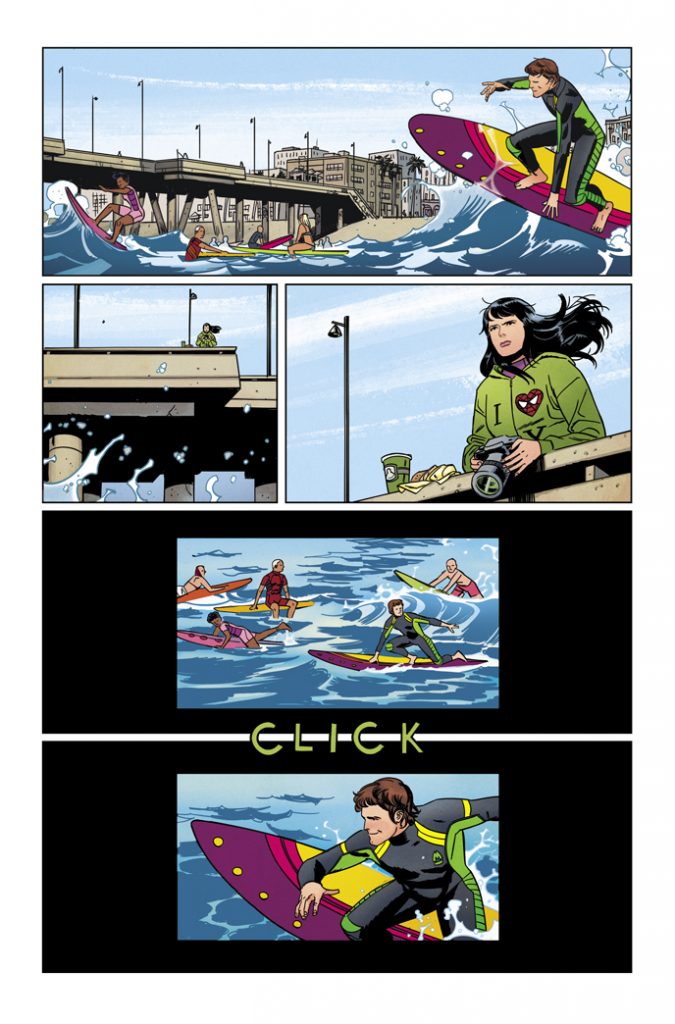 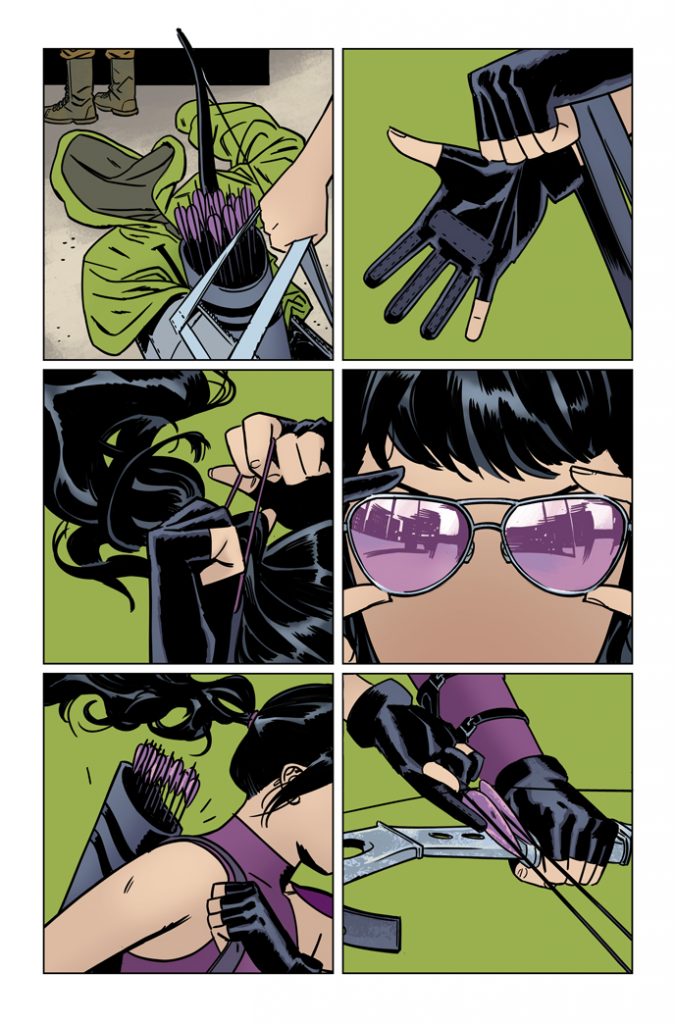 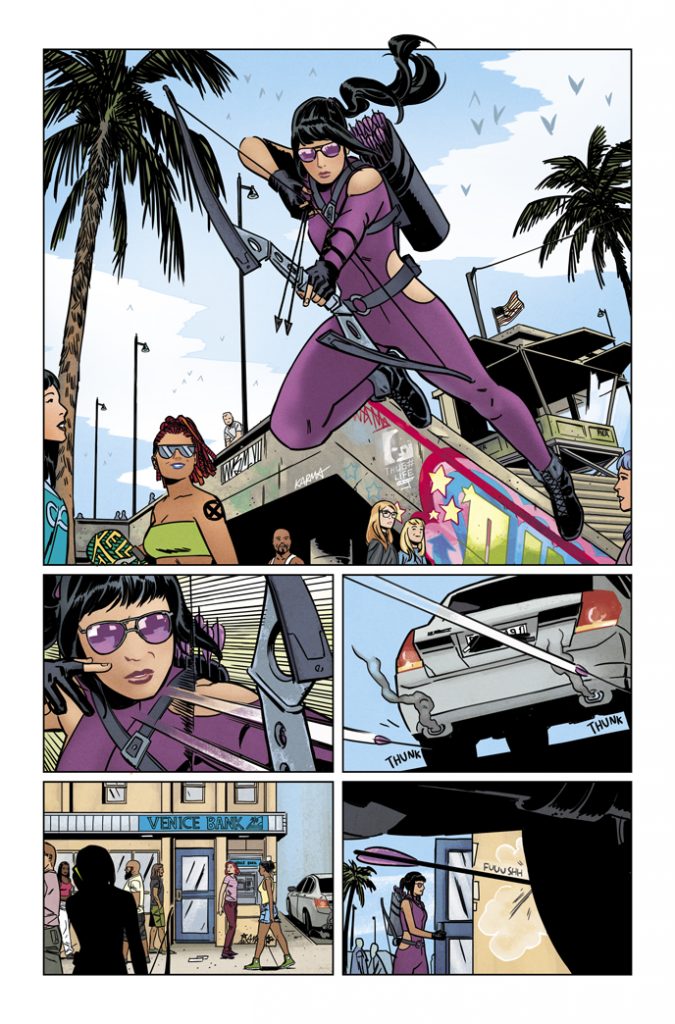 Hawkeye #1, written by Kelly Thompson with Leonardo Romero on art, is on sale December 14 from Marvel.

This December, the City of Angels has a new guardian angel. Load your quivers and nock your arrows, True Believer because there’s a new archer in town when the all-new HAWKEYE #1 comes to comic shops and digital devices everywhere! Kate Bishop is flying solo in a brand new series courtesy of rising comic stars Kelly Thompson (A-Force) and Leonardo Romero (Doctor Strange). Kate’s back on the west coast with nothing but her bow, some arrows and her P.I. badge in tow. There’s crime to fight and she’s the best archer to handle it! It’s Kate Bishop like you’ve never seen her before – in a can’t-miss new series that really hits the mark! Be there when HAWKEYE #1 comes to comic shops and digital devices everywhere on December 14th!