The Stand—the miniseries based on the Stephen King opus about the world’s end(?)—doesn’t hit CBS All Access until this December, but CBS has just released a teaser trailer of what’s to come.

We don’t get much in the way of plot in the scant 30 seconds CBS dropped, but we do get looks at some of the stars of the series, including Whoopi Goldberg, James Marsden, and Alexander Skarsgård as the story’s antagonist Randall Flagg.

The Stand, for those of you who haven’t read the novel or watched the original ABC miniseries, sees a world that has been ravaged by a pandemic that has decimated the vast majority of the human population. Those who are left migrate to two opposing forces: Mother Abigail (Goldberg), who’s on the side of light and Randall Flagg, who represents evil and discord (and who pops up all over King’s other works, including The Dark Tower series). 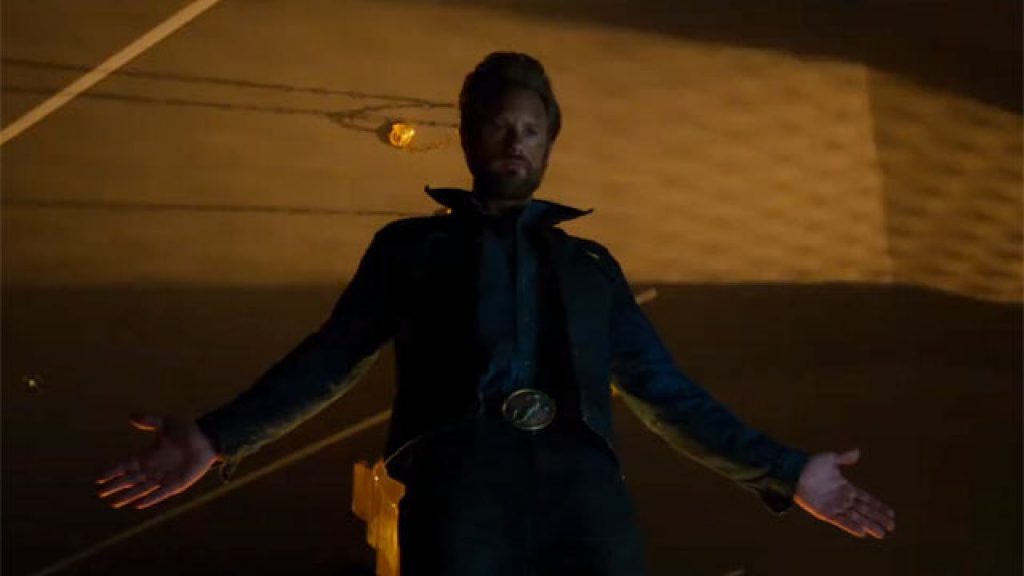 Releasing an adaptation to The Stand may seem ill-timed right now, considering the state of the world, something many a news outlet has already pointed out. But humans have an obsession with the world’s end and stories thereof, so maybe there’s precedent. And perhaps we are interested in “the end” because we want to believe humans will overcome and persevere through adversity and stories like The Stand give us hope, in a way, through the scariness.

Or maybe it’s bits and pieces of all that, as well as just wanting a good yarn. Regardless, The Stand begins on December 17th on CBS All Access.