As our favorite protocol droid C-3PO might say, “Praise the Maker!” Ahead of its December release date, Disney and LucasFilm just dropped the final trailer for Rogue One: A Star Wars Story. If this doesn’t get you pumped and filled with the feelings, I don’t know what to tell you. Enjoy!

From the looks of the footage, it appears that Felicity Jones’ Jyn has an even greater investment in procuring the plans to the Death Star than just saving the galaxy: Her father helped design it. And a looming Darth Vader, who figures more prominently in the trailer than we’ve seen him so far, doesn’t seem to pleased with either the Rebellion or the Empire. Without jinxing it, Rogue One‘s overall feel so far gives me echoes of how I marveled watching the original trilogy, which is mighty high praise indeed.

And if you missed it yesterday, check out the gorgeous new poster for the film! 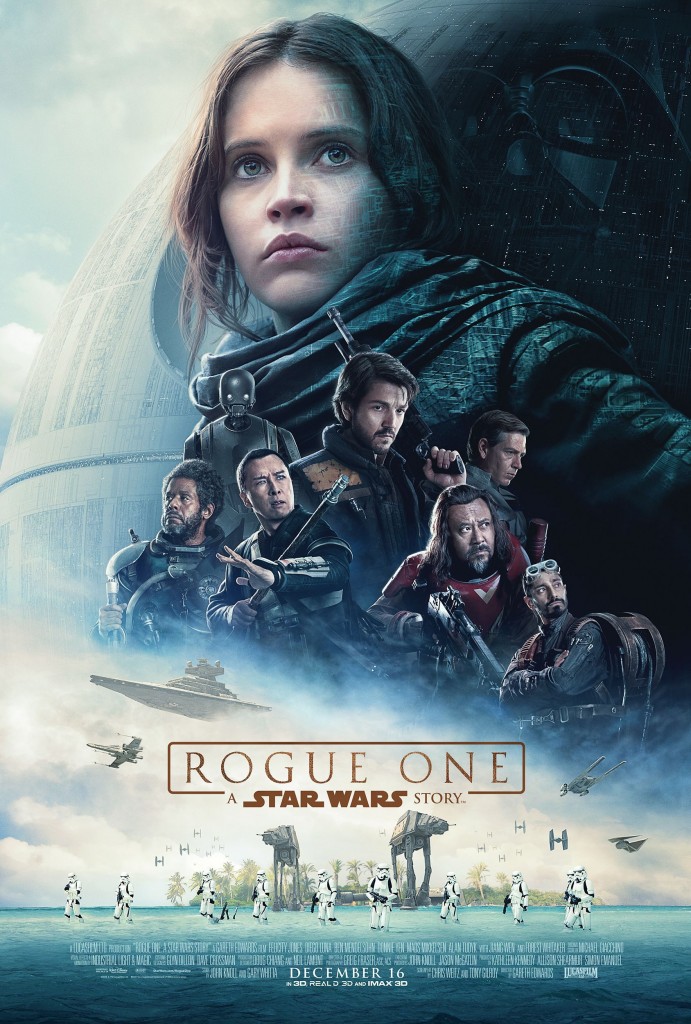