When last we saw Gertrude Yorkes–sharp, tough-as-nail, sassy, sweet-behind-the-sarcasm member of the Runaways–she died in sometimes-boyfriend Chase Stein’s arms after suffering a stab wound meant for Chase. However, since then, we haven’t seen the purple-haired heroine, other than Chase’s brief encounter with a young lady who uncannily looked like Gert.

That is, until now. In the latest in a series of teasers for whatever form Marvel’s 2017 Runaways revival will take–ongoing series? miniseries?–we get a full-fledged image of Ms. Yorkes. 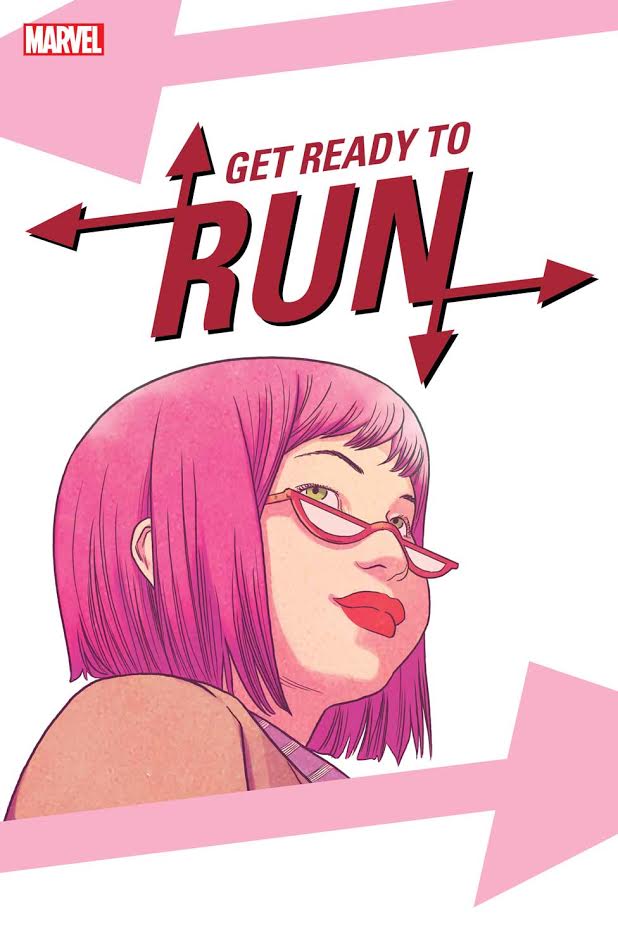 Does this mean that Gertrude–also sometimes known as Arsenic–is returning? She’s a fan favorite and her absence was sorely missing in Runaways tales following her death, leaving a noticeable void in the team’s tales. Don’t toy with our emotions, Marvel.

As always, it’s a “wait and see” game until Runaways drops sometime this year.