Bobby Drake–one of the founding members of Marvel’s X-Men–has never truly had a moment to shine and come into his own as a character. While writers have attempted in the past to bolster his importance and highlight what makes him a phenomenal character with untapped storytelling potential, none of it has seemed to push him to the next level of prominence reached by fellow mutants Cyclops, Wolverine, and Jean Grey. 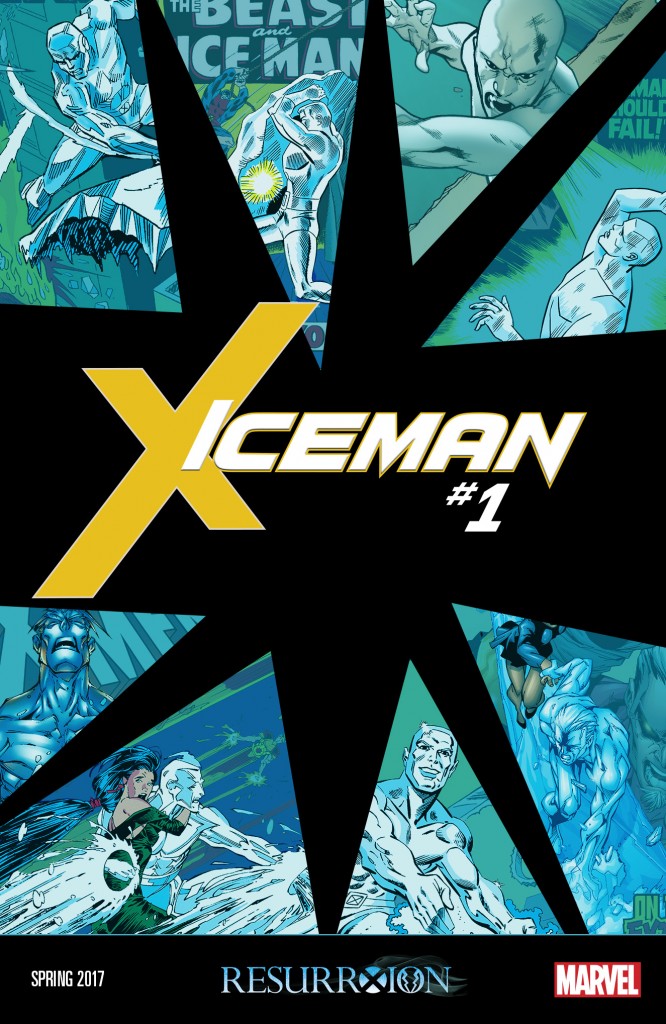 The House of Ideas looks to change that by giving the ice-powered X-Man his own solo ongoing series in 2017’s Iceman, a book spinning out of Marvel’s upcoming “ResurrXion” event. With no details trickled out other than the initial announcement and the title, we don’t know if the book will star the veteran version of the X-Man, currently seen in Extraordinary X-Men, or the younger, time-displaced Bobby Drake last seen in All-New X-Men. Maybe it won’t be an either/or situation? It’d be a novel twist to show both characters working side-by-side, teaching one another about themselves in the process.

In addition to highlighting an X-person who’s been woefully underappreciated as a character, Iceman’s series is a welcome sight in that it will feature an LGBTQ character headlining his own book for the House of Ideas. Bobby was revealed to be gay in an issue of All-New X-Men and it’ll be nice for that revelation to have room to breathe and develop in a space where he doesn’t have to compete with a half-dozen other characters for page time. 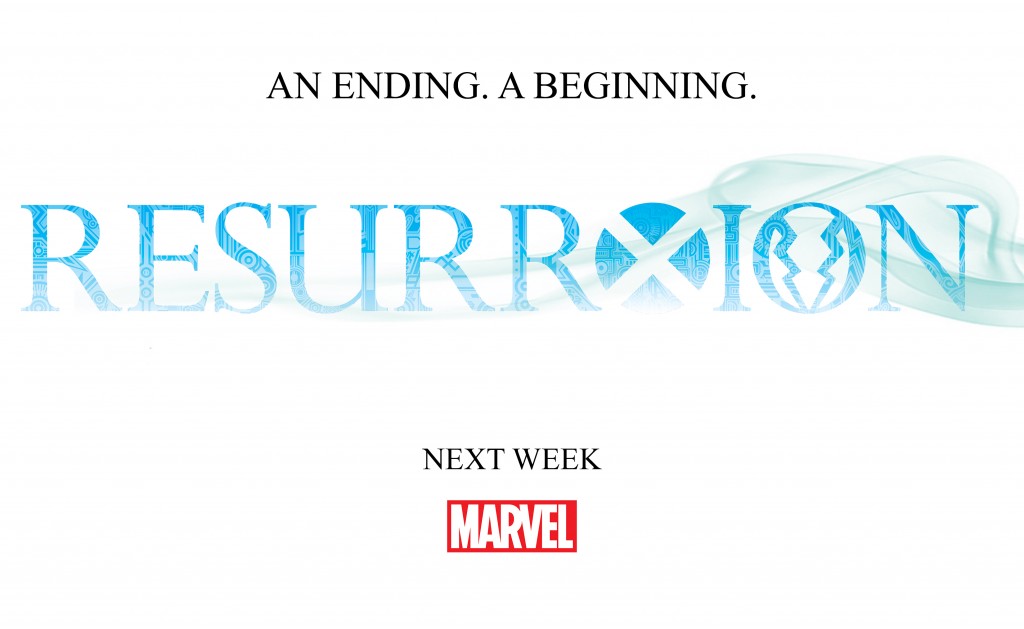