If you’ve seen director Andy Muschietti’s box office-busting horror film It, based on the wildly-popular and deservedly lauded Stephen King novel, you already know that a sequel is on its way. If the fact that the movie only adapted half the book didn’t clue you in, folks who haven’t read the book saw the words “Chapter 1” in the credits, suggesting that there would, in fact, be a second chapter. The sequel will focus on The Losers’ Club confronting Pennywise once again as adults and while we know nothing of who will be cast to fill those shoes, we now know when we’ll see the story’s conclusion. 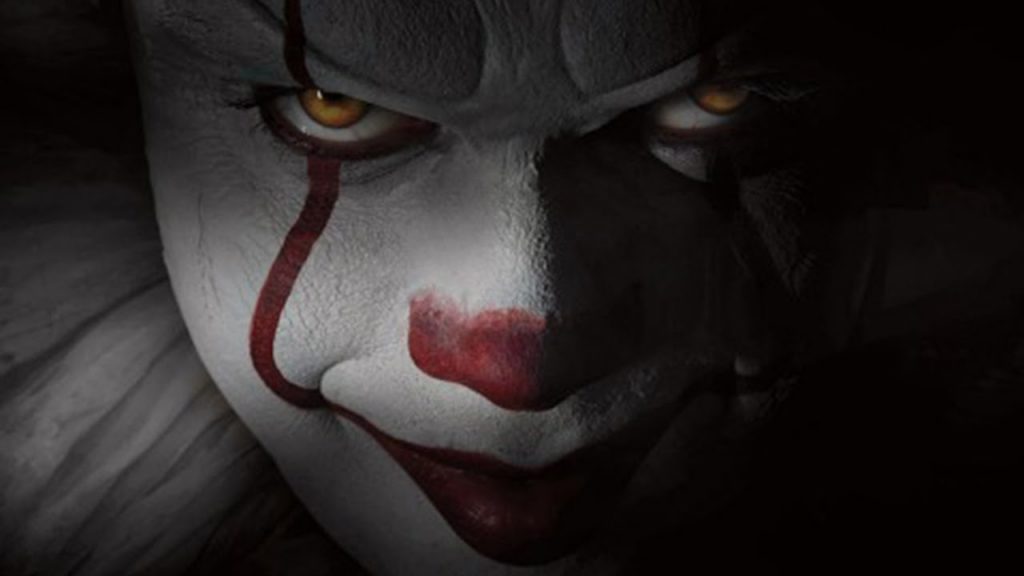 It Chapter 2 is set for a September 6, 2019 release which, really, isn’t unexpected. Pre-production, filming, and post-production will probably take around two years, give or take a few months. Considering how long we might have had to wait for a sequel, a couple years isn’t an interminable wait.

Pennywise and the gang will be lurking about the sewers again in 2019. But hey, at least we’ll get to see one of the members of the Losers’ Club sorta-kinda live on in the form of It‘s Finn Wolfhard returning to his role of Mike Wheeler this month in Stranger Things season 2.

In the meantime, anyone want to hazard a guess as to whether the creep-tastic clown will be this year’s #1 Halloween costume? Let’s hope not. Not afraid of clowns, but seeing a bunch of trick-or-treaters decked out as Pennywise would be unnerving at best.