About midway through every season of HBO’s Game of Thrones, my friends and I always have the same realization: Are we really that far along in the season? Maybe it’s because the showrunners pack so much action, plot, and character development into a single episode of GOT–which usually runs at a solid 60 minutes, more or less–that the whole affair feels like a whirlwind. By the time the season’s finale looms, there’s a heaviness that hits my chest, a “holy shit, we have to wait another damn year” moment before the next season hits.

Perhaps realizing the fans’ sorrow–and realizing that, with only two seasons left before the series finale, they’d better start wrapping things up–HBO has extended this Sunday’s tenth and final episode of the season to 69 minutes, just long enough for viewers to trick ourselves and pretend that it’s not really a long slog to next April.

Le sigh. In the meantime, check out these photos from the episode, filled with tons of staring, the type of middle-distance staring fans will do between now and 2017. 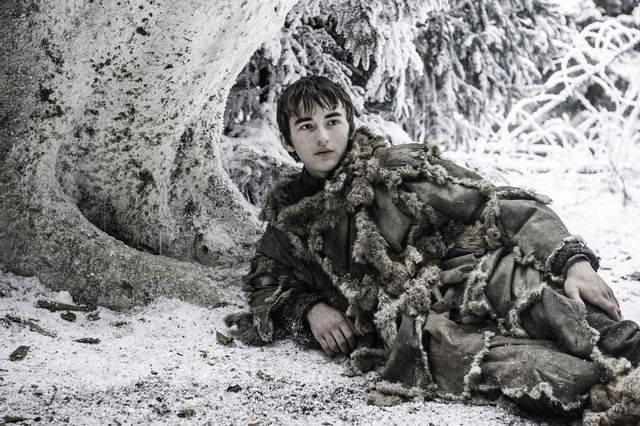 Hey, try not to get anyone else killed this season, Bran. 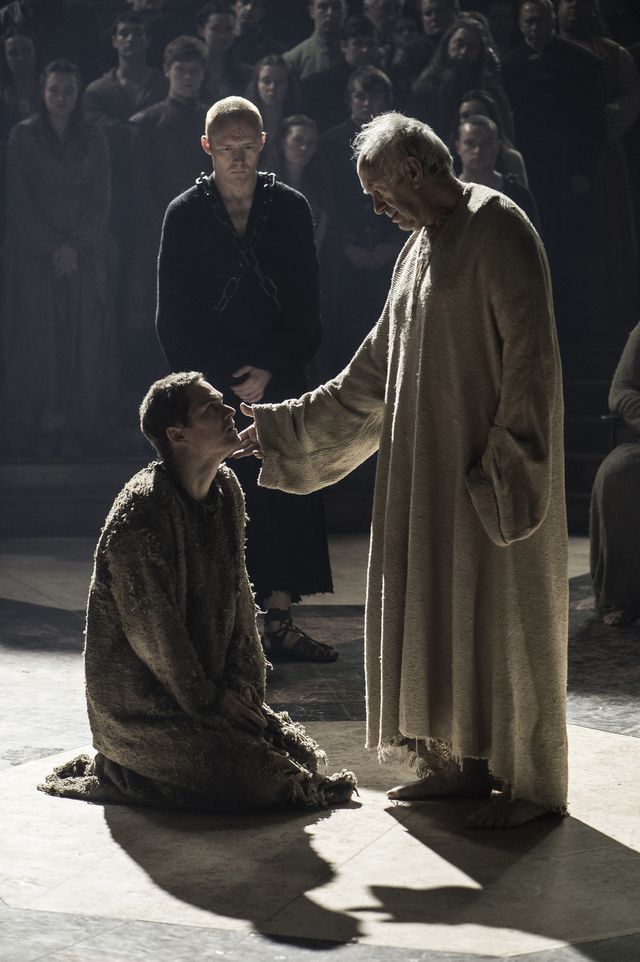 Finn Jones is playing Iron Fist in the Netflix series. Wonder if Loras will survive? 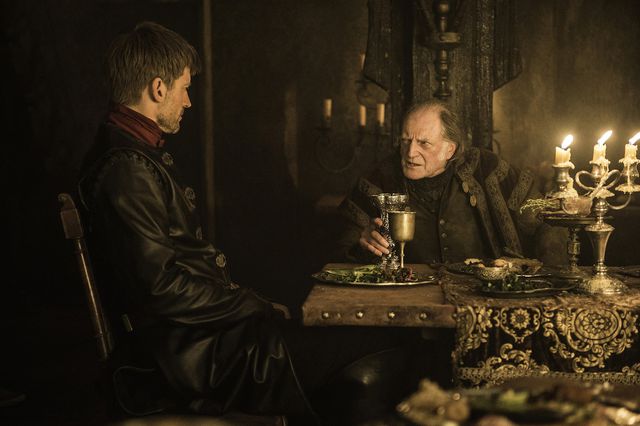 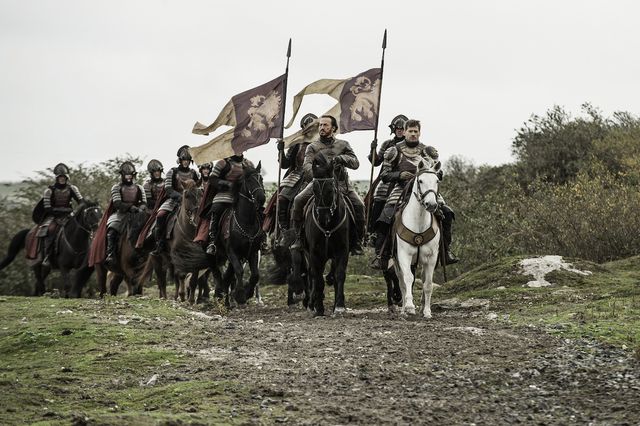 Bronn and Jaime and horsies 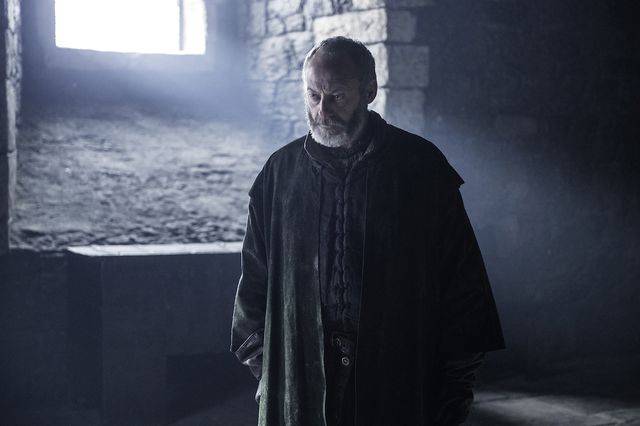 Davos being all Davos 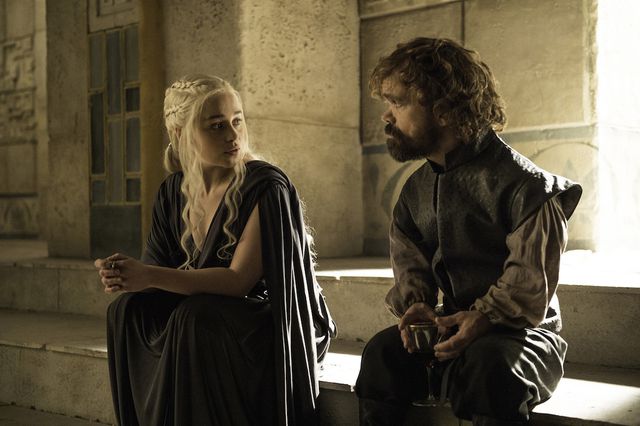 The season 6 finale of Game of Thrones airs this Sunday at 9:00 PM on HBO.

Here’s the teaser trailer for the episode: