Of the latest array of Marvel NOW! books that have debuted in the past year, it could be that no other character in the House of Idea’s menagerie benefited the most from a spit-shine than Doctor Strange. Writer Jason Aaron and artist Chris Bachalo have taken the parts of the good doctor and his history that work–his skill, his sometimes-arrogance–and used them to put Strange’s feet to the fire, breaking him down so as to build him back up, a better character for the process. Aaron and Bachalo have no intention of backing off of putting him the gauntlet, if these preview pages for Doctor Strange #12, the first part of “Blood in the Aether,” are any indication. 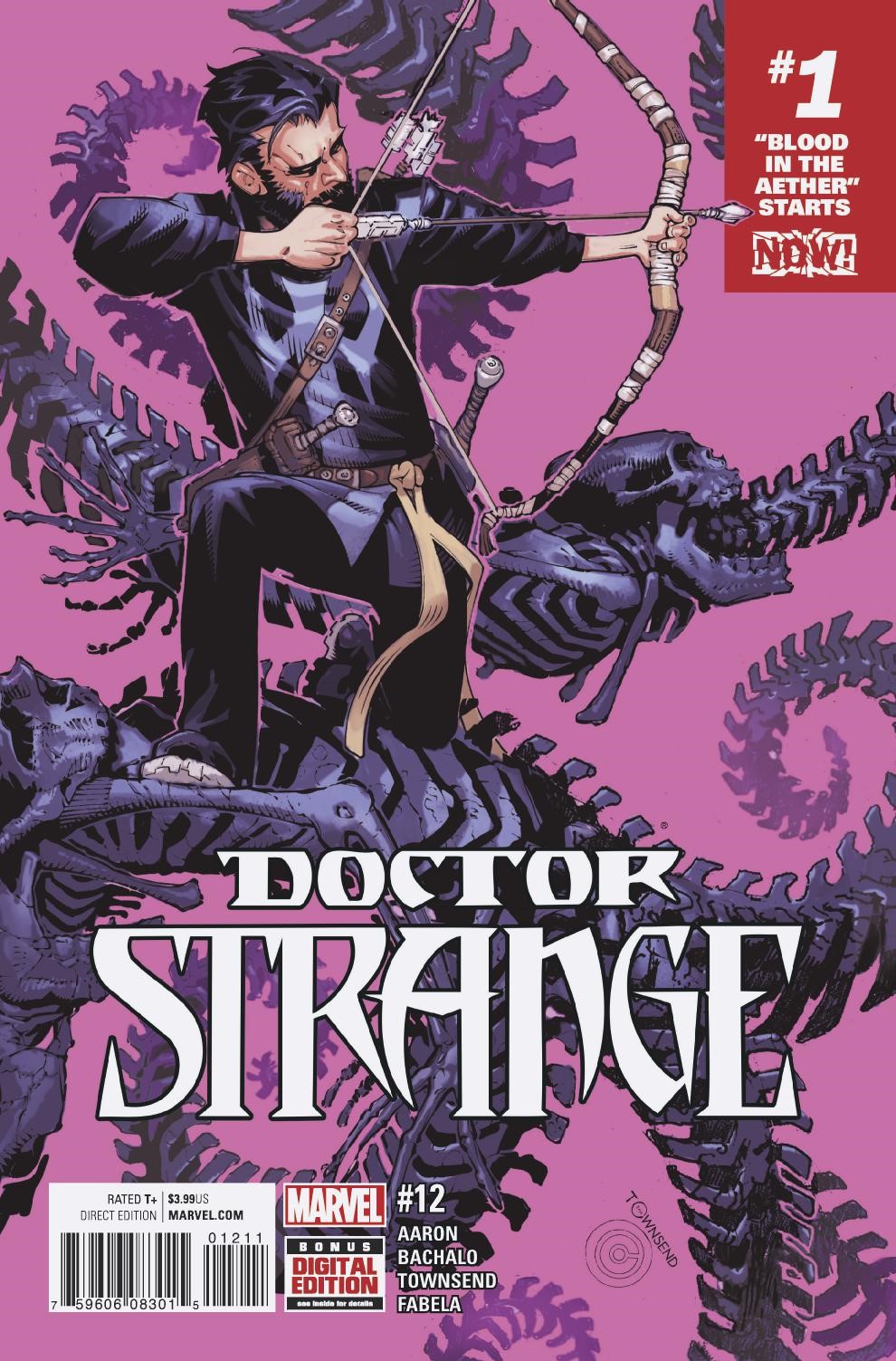 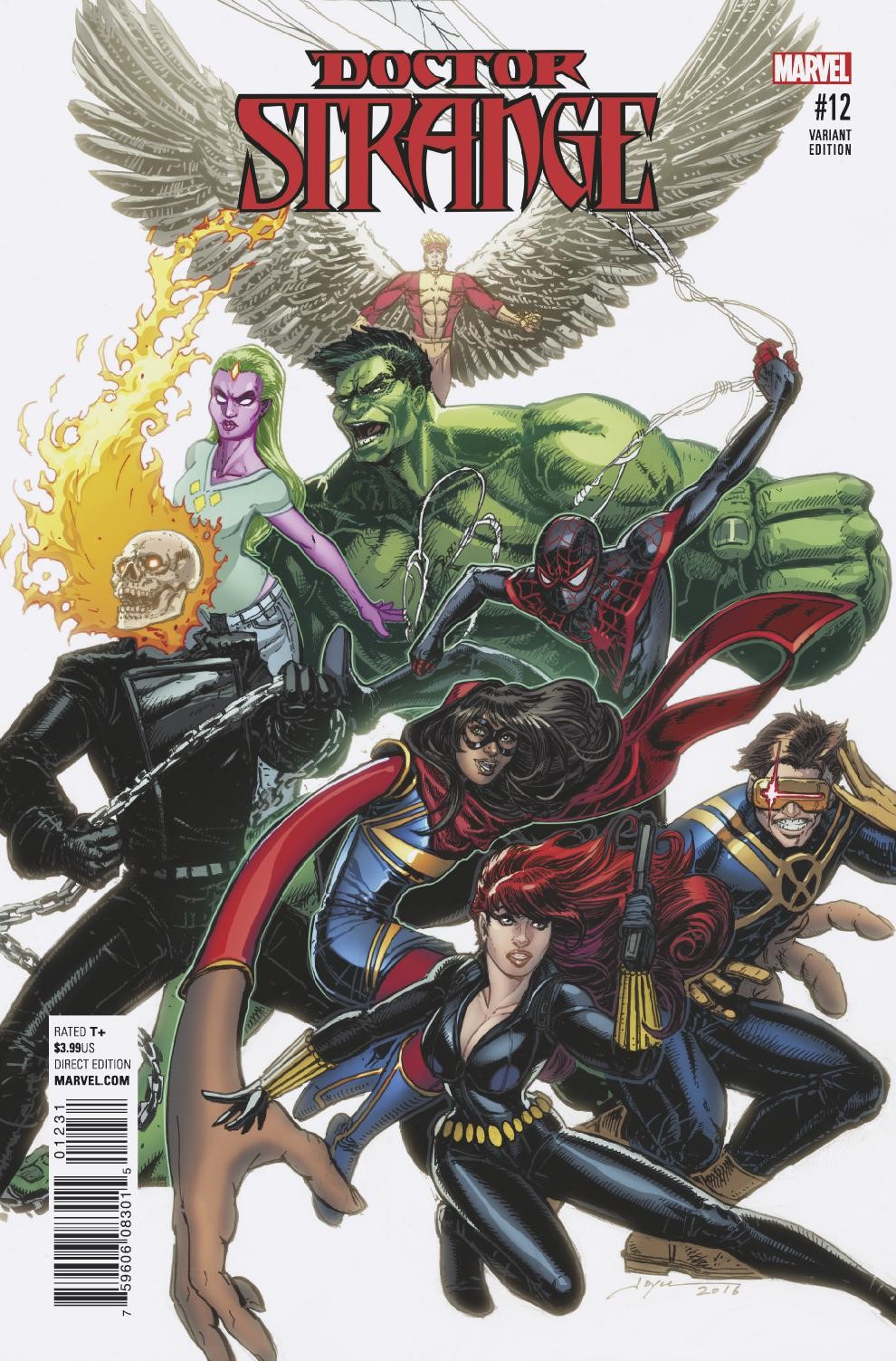 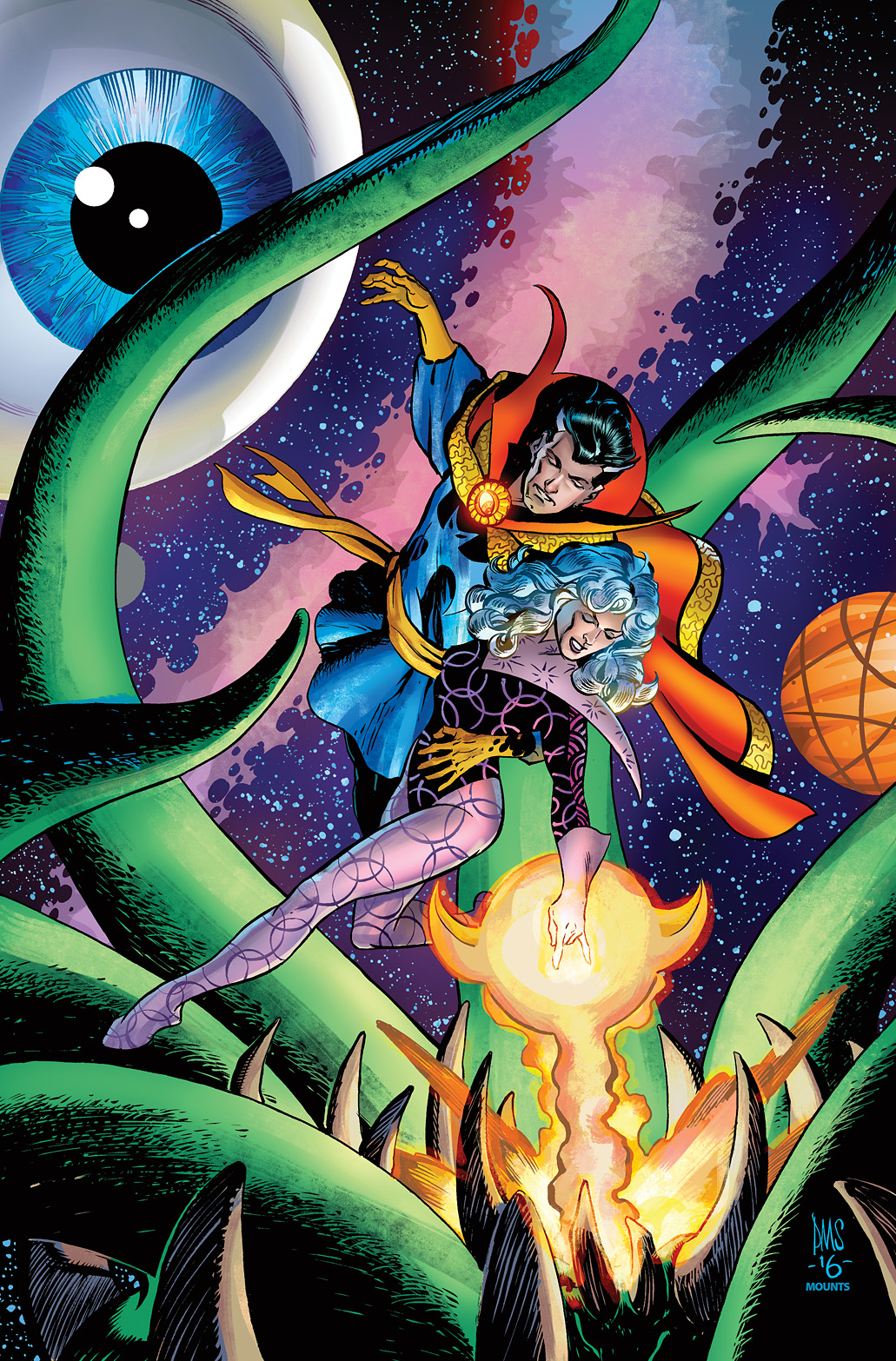 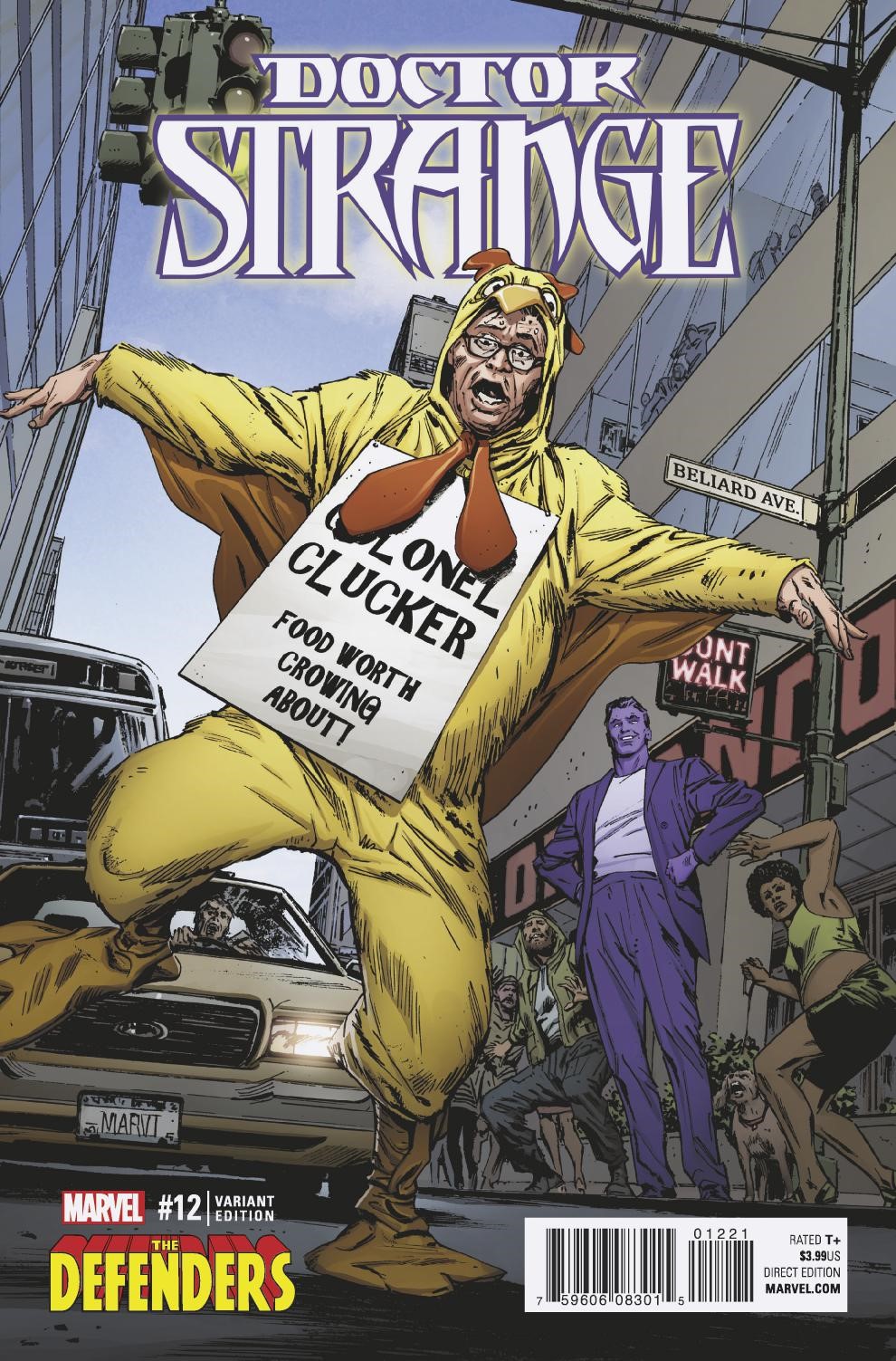 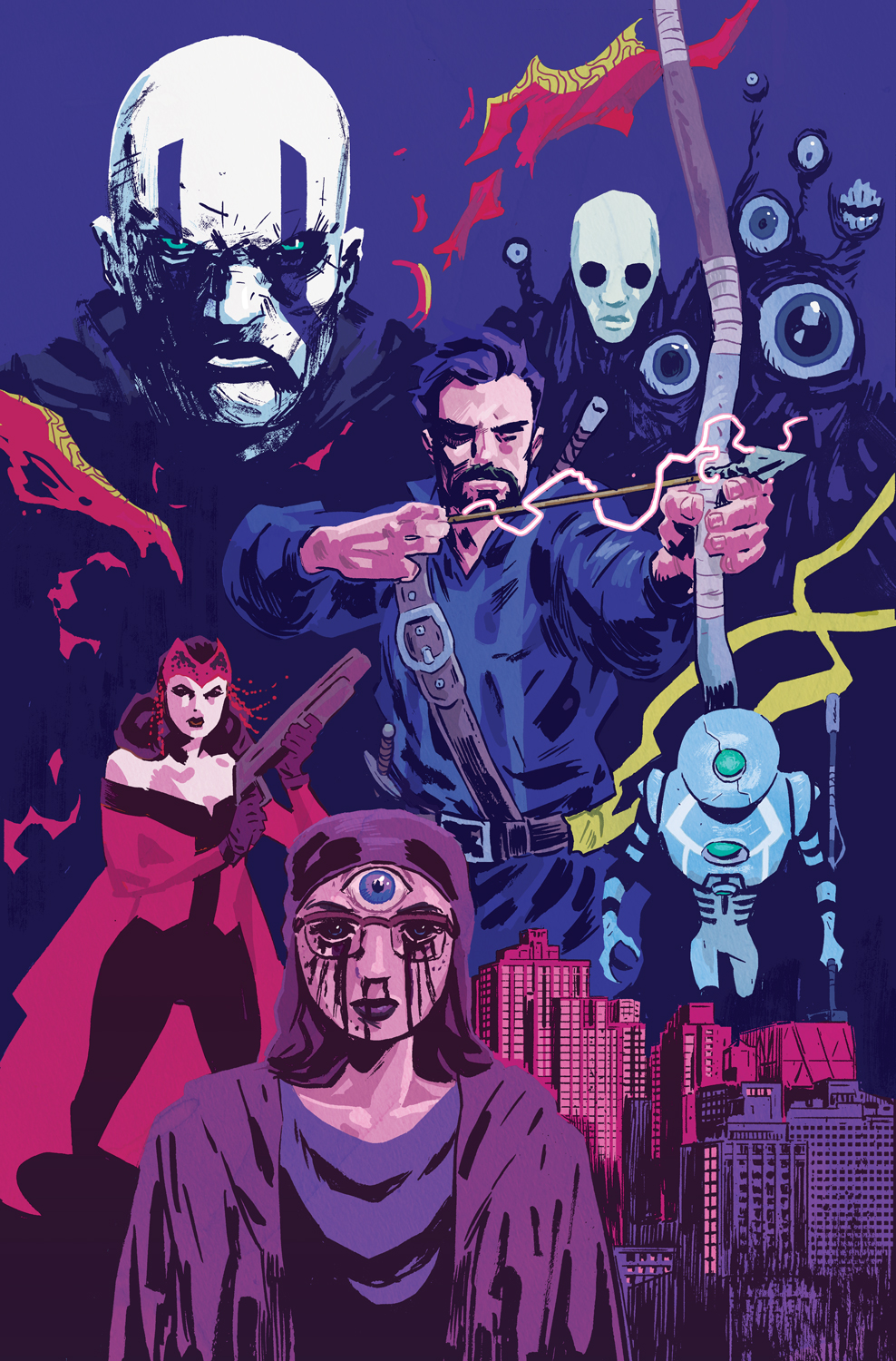 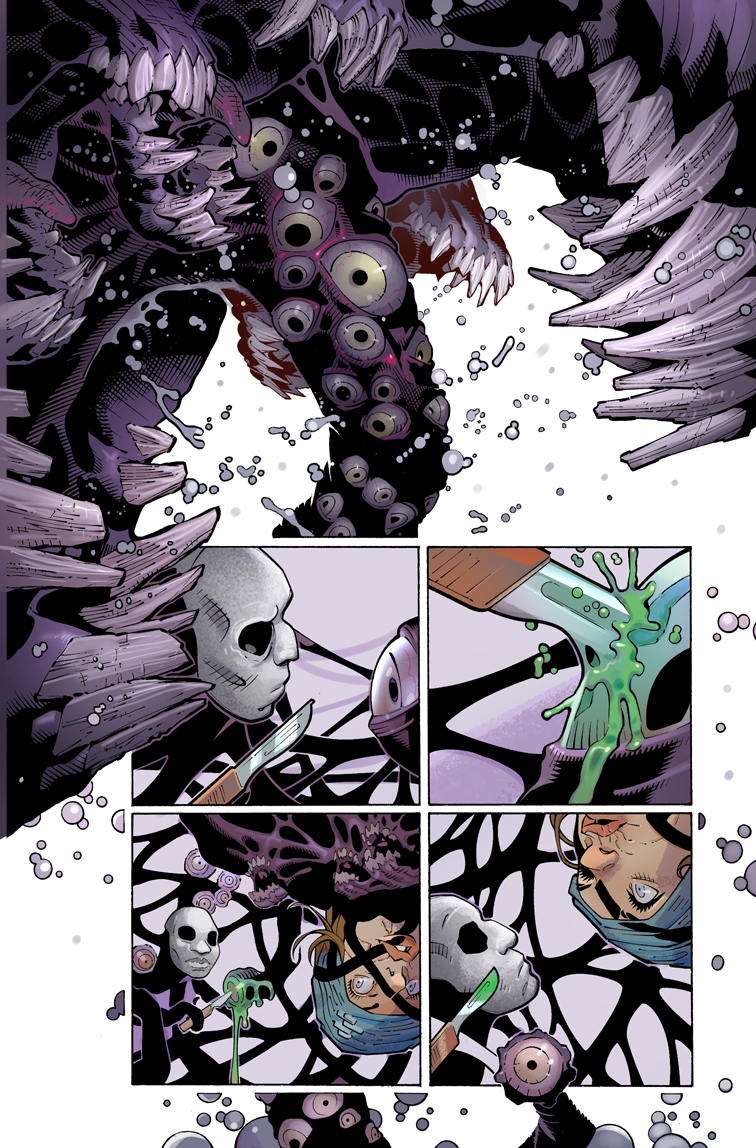 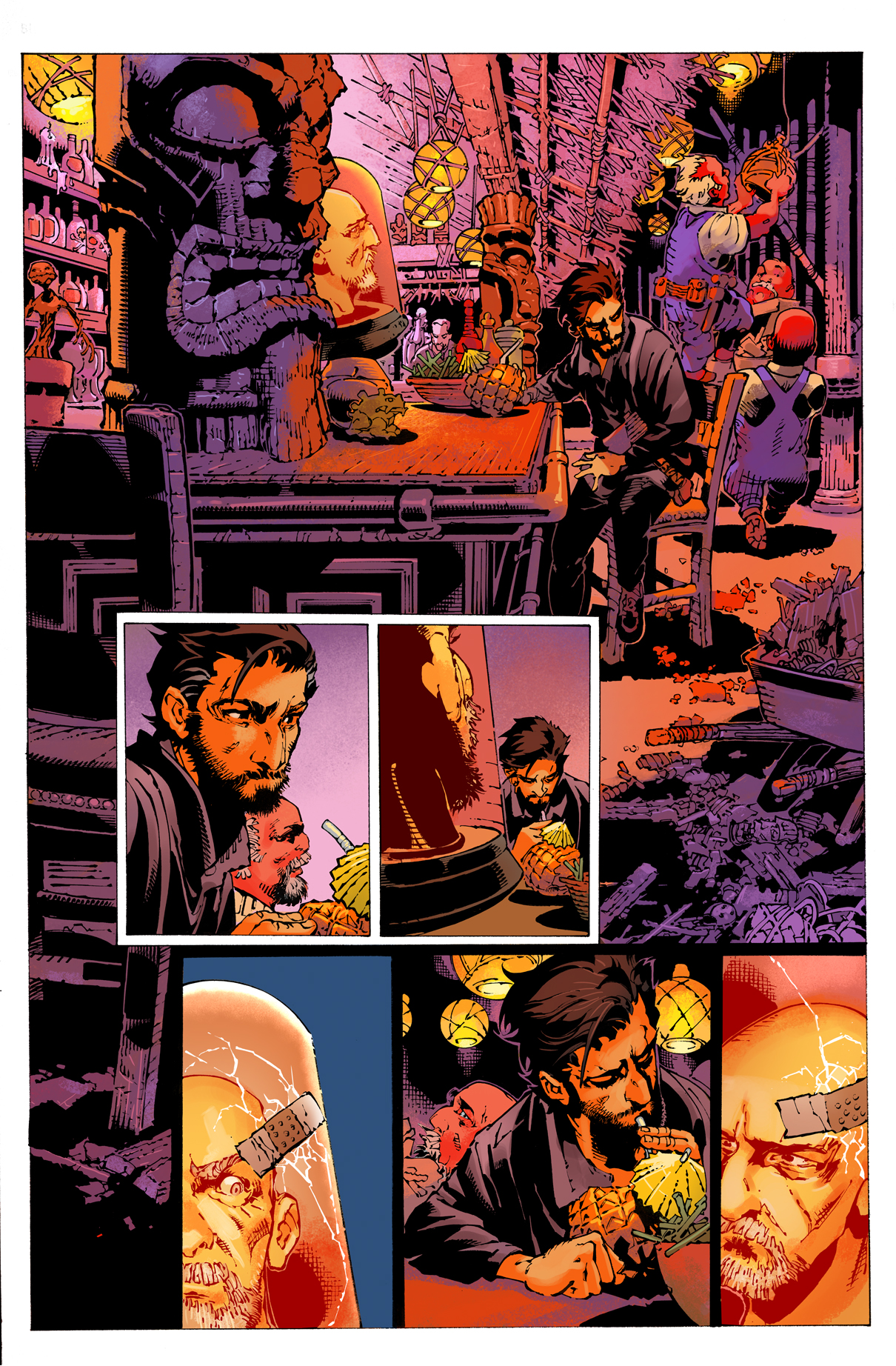 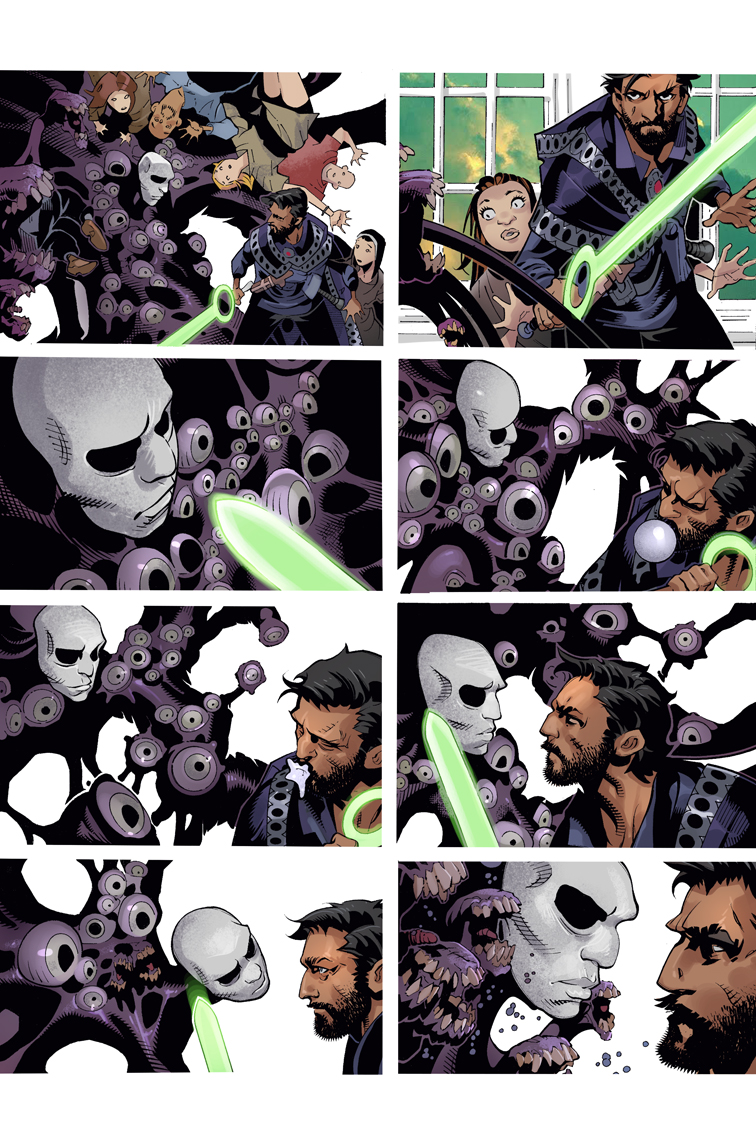 Doctor Strange #12, written by Jason Aaron with Chris Bachalo on art, is on sale October 12th from Marvel Comics.

The Last Days of Magic were just the beginning. This October, the Sorcerer Supreme begins a deadly gauntlet of his greatest foes as “Blood in the Aether” kicks off in DOCTOR STRANGE #12! Blockbuster creators Jason Aaron and Chris Bachalo begin the next phase of their critically-acclaimed series – beginning with a Stephen Strange on the brink of death! His magic has been depleted, all but lost. Sensing him at his absolute weakest, his enemies see their greatest opportunity yet – destroy him once and for all! Baron Mordo, Dormammu, Satana, Master Pandemonium, Nightmare, Kaecilius and more are all ready to take their shot. If Doctor Strange is to survive, he’ll have to learn to defeat them without the help of his magical abilities. The rules of magic in the Marvel Universe have been reshaped. Can Doctor Strange adapt in time…or is it too late? Don’t miss out on the kickoff to the next explosive story arc when “Blood in the Aether” kicks off in DOCTOR STRANGE #12!