If Jessica Jones season 1 was about the effects of past traumas and confronting those traumas in an effort to move forward and grow beyond those anchors, then season 2 is about the aftermath of that confrontation. Is the past ever really put aside? How does staring your demons down change you going forward?

These are questions that the titular superhero (portrayed by Krysten Ritter) and her best friend and foster sister Trish Walker—played by actress Rachael Taylor—grapple with in season 2. After putting an end to her torment by the villainous Kilgrave, Jessica is wrestling with feelings of guilt and self-doubt, wondering if by killing him she has become a monster herself. Meanwhile, Trish’s experiences with Kilgrave have emboldened and inspired her to do more good in the world, to help others in need, and going through sometimes circuitous paths to reach that goal.

Ms. Taylor spoke with us about Trish’s headspace at the start of season 2, how her goals have changed and how that affects her relationship with Jessica, and how the season relates to the #MeToo movement. 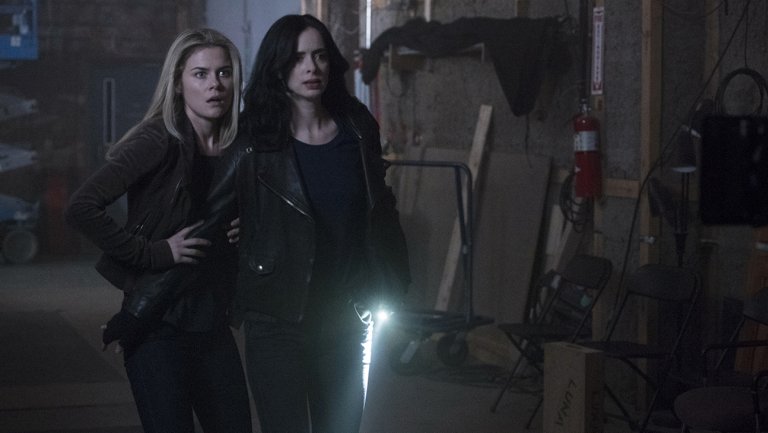 FreakSugar: What frame of mind do we find Trish in at the beginning of Jessica Jones season 2?

Rachael Taylor: We left her in such a cool place at the end of season 1. Obviously, Trish and Jessica ultimately triumph over Kilgrave, even though it was very torturous getting there. They triumph against the monster.

I think what’s interesting about Trish is that, on the surface, it looks like she has everything she could ever want. But she is stuck with this very big ambition and this yearning for more. She desperately wants to make a difference and to matter and to save people the way that her friend can.

I think being involved with what happened in season 1 and helping stop Kilgrave kind of whet her appetite a little bit to be more involved with what Jessica does. Obviously, Trish and Jessica have a deep friendship and love for each other, but at the same time, I think Trish is a little bit envious of Jessica’s powers and covets them a little bit. So I think season 2, for me, is about Trish’s appetite for more and what she’s willing to do to get what she wants. 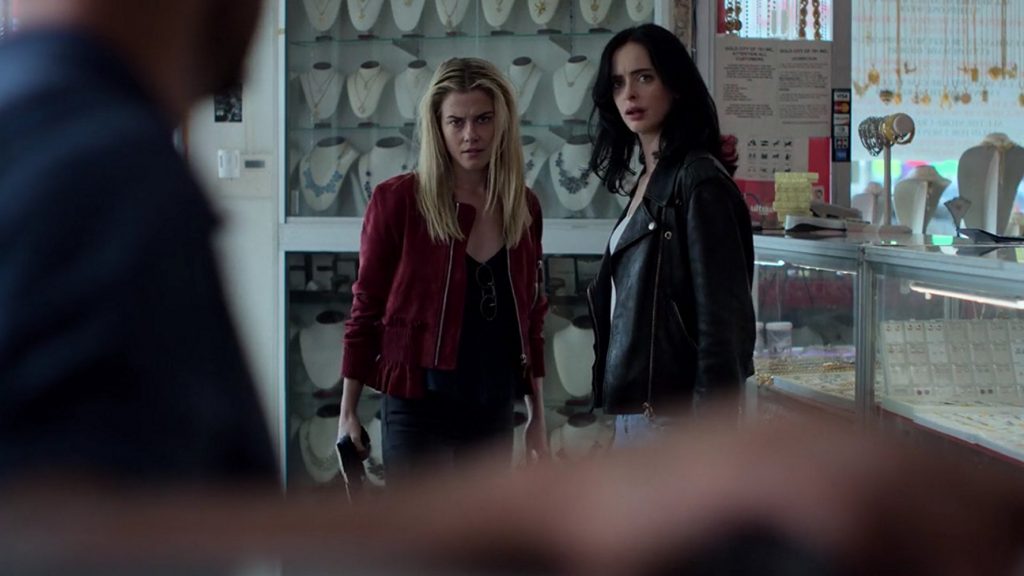 FS: Trish and Jessica have a history of trauma. At the start of season 2, we see Trish attempt to help Jessica confront her own trauma so she can find peace. Is there a bit of catharsis that Trish gets from helping Jessica and, by extension, helps Trish work through her own history with trauma?

RT: What I love about how [Jessica Jones season 2 showrunner] Melissa Rosenberg writes is that she writes characters that often have conflicting and competing emotions and dual objectives. I think, on the one hand, Trish absolutely wants to help Jessica and see her put her past behind her. She wants her to dive into her childhood trauma and how she got her powers. She thinks that might give some healing for her.

On the other hand, I think there is some self-interest involved for Trish. If Trish is able to push Jessica to become involved in the IGH investigation, Trish gets to feel involved. [Editor’s note: In the series, IGH is a paramilitary organization that might be responsible for Jessica gaining superpowers.] Trish gets to feel like she’s powerful and helping people.

I think there’s a split motivation for Trish. Certainly, in the first episode, Trish really pushes Jessica to look at a very painful part of her personal history. Trish really, really pushes her and in season 2, we see that Trish is not always prepared to do the right thing by Jessica or she pushes her in a way that’s questionable. That’s kind of new. In season 1, we saw them always standing up for each other and standing by each other. In season 2, that idea is in question a little bit. 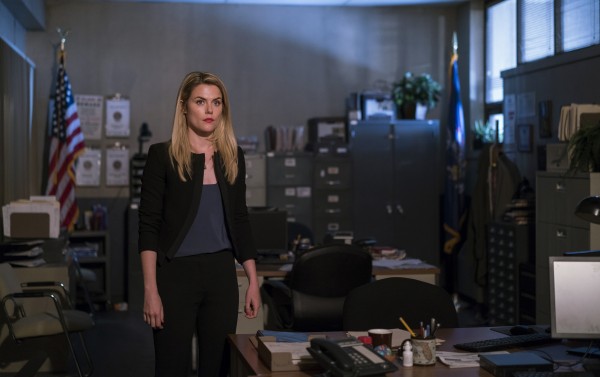 FS: Even though Trish wants to do good in the world, the way that she goes about it and the outlets she takes might be a little questionable.

RT: I think so. Jessica doesn’t always feel good about her powers. They were thrust upon her. She is dealing with the aftermath of killing Kilgrave: which, on one hand, was necessary and, on the other hand, Jessica’s concern is that it’s turned her into a murderer and therefore does that make her a monster.

Trish really pushes her. I think sometimes it’s okay to push people to be better. And sometimes that can cause a certain degree of pain. It’s really a grey area. 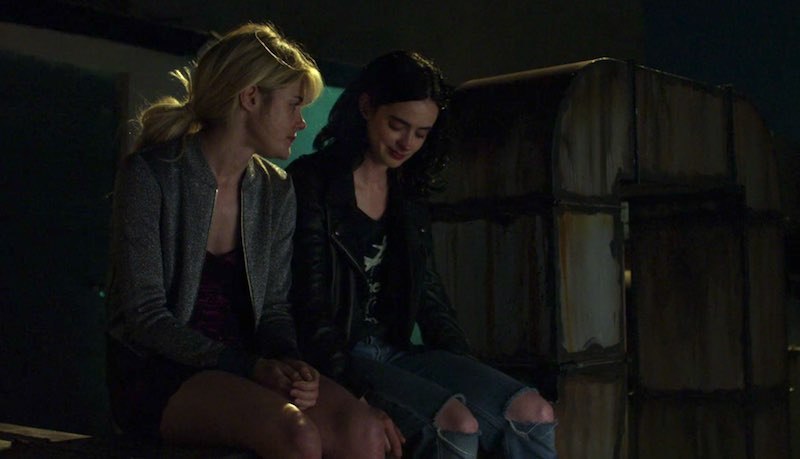 FS: The season was written well before the #MeToo movement began, but it’s prescient how what the season explores and the movement have converged at the same time. What do you think about that convergence?

RT: Melissa wrote this a couple years ago, but I think that speaks to her ability to tap into what is going on in culture in such a meaningful way. We’re a superhero show and a genre show, but what Melissa does is write about real, relatable, meaningful issues for women as they’re happening in culture right now. I certainly think it’s timely and it’s important to see this conversation reflected on screen. I think #MeToo and the Time’s Up movement is a moment of radical honestly for women and that our show is not separate from that is very cool.