We knew going into 2017’s It: Chapter One, an adaptation of author Stephen King’s novel about the creature plaguing the town of Derry, Maine, that the film would end on a cliffhanger, with the story concluding in a second installment. But what would director Andy Muschietti’s follow-up look like, even stacked with an all-star cast featuring James McAvoy, Bill Hader, and Jessica Chastain as the grown-up members of the Losers’ Club? As it turns out, it looks pretty damn good if the first trailer released today for September 6th’s It: Chapter 2 is any indication.

The new footage is chockful of the creep-factor, just like the first film. (The lady Beverly encounters! Gives us the willies.) And, again, Pennywise is downright unnerving yet again, terrorizing our heroes again and proving that some wounds never heal.

It: Chapter Two premieres September 6th. And be sure to check out the new movie poster below, too! 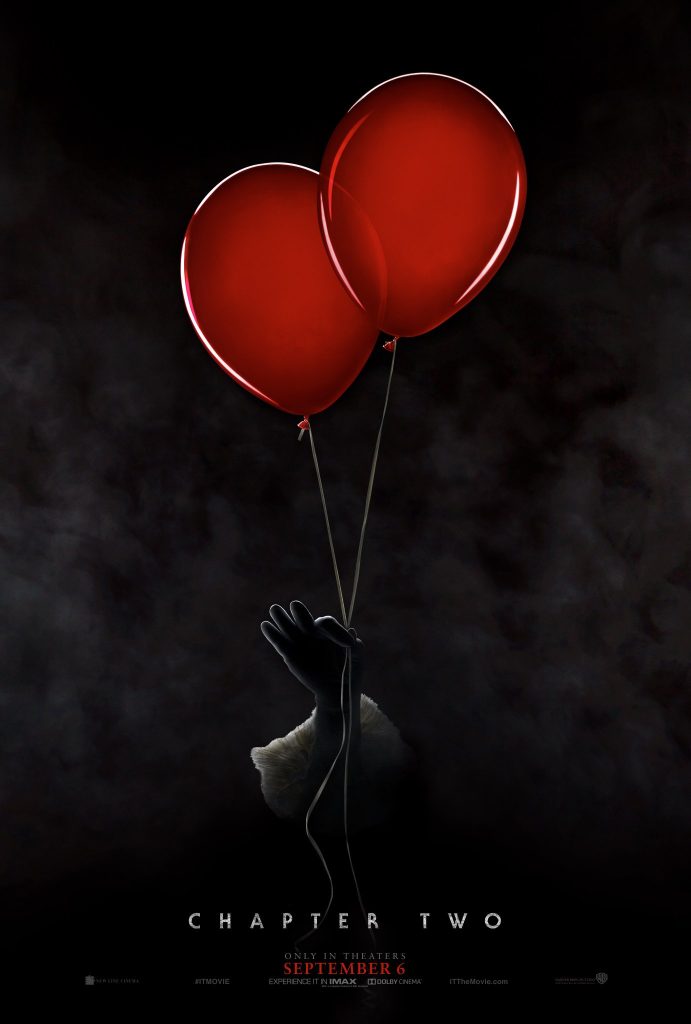