From the start of the Batman title during DC Comics’ “New 52” series-line relaunch, writer Scott Snyder and artist Greg Capullo have helmed the stories of the Caped Crusader, giving readers a treasure trove of new stories, breaking new ground and putting their own indelible mark on the Batman and his world.

Batman #51, on sale now, marks the final issue on their epic, award-winning run on the series. I had the chance to talk with Mr. Snyder and Mr. Capullo about the issue, both in terms of story and the process of finishing it, and what they want their legacy on the Batman to be.

FreakSugar: How would you describe the emotional place Bruce and Alfred are in at the beginning of the issue?

Scott Snyder: It’s kind of a limbo. Bruce is back as Batman and he’s ready to get back to work. I think Alfred is still getting over the fact that he’s going to start this all over again. It’s kind of bittersweet. On the one hand, there’s an enthusiasm for beginning again and starting over and Bruce being stronger and faster than he’s ever been. On the other hand, there’s a sadness that comes with the awareness of everything that’s gone on in my and Greg’s hands. It’s a sad mission, also. It’s inspiring and also tragic.

FS: Greg, you’ve never turned in an issue that wasn’t a joy to look at, but, in my opinion, #51 is one of the best pieces of your career.

FS: It was clear that you poured yourself into it and the art felt emotionally poignant. How long did it take to draw?

GC: About the same as any other issue. I work 12 hours a day, seven days a week. Even my approach didn’t change. The only thing that changed for me was the occasional twinge of sadness that would knock on the door when the reality hit me that this was my last issue of Batman with Scott. 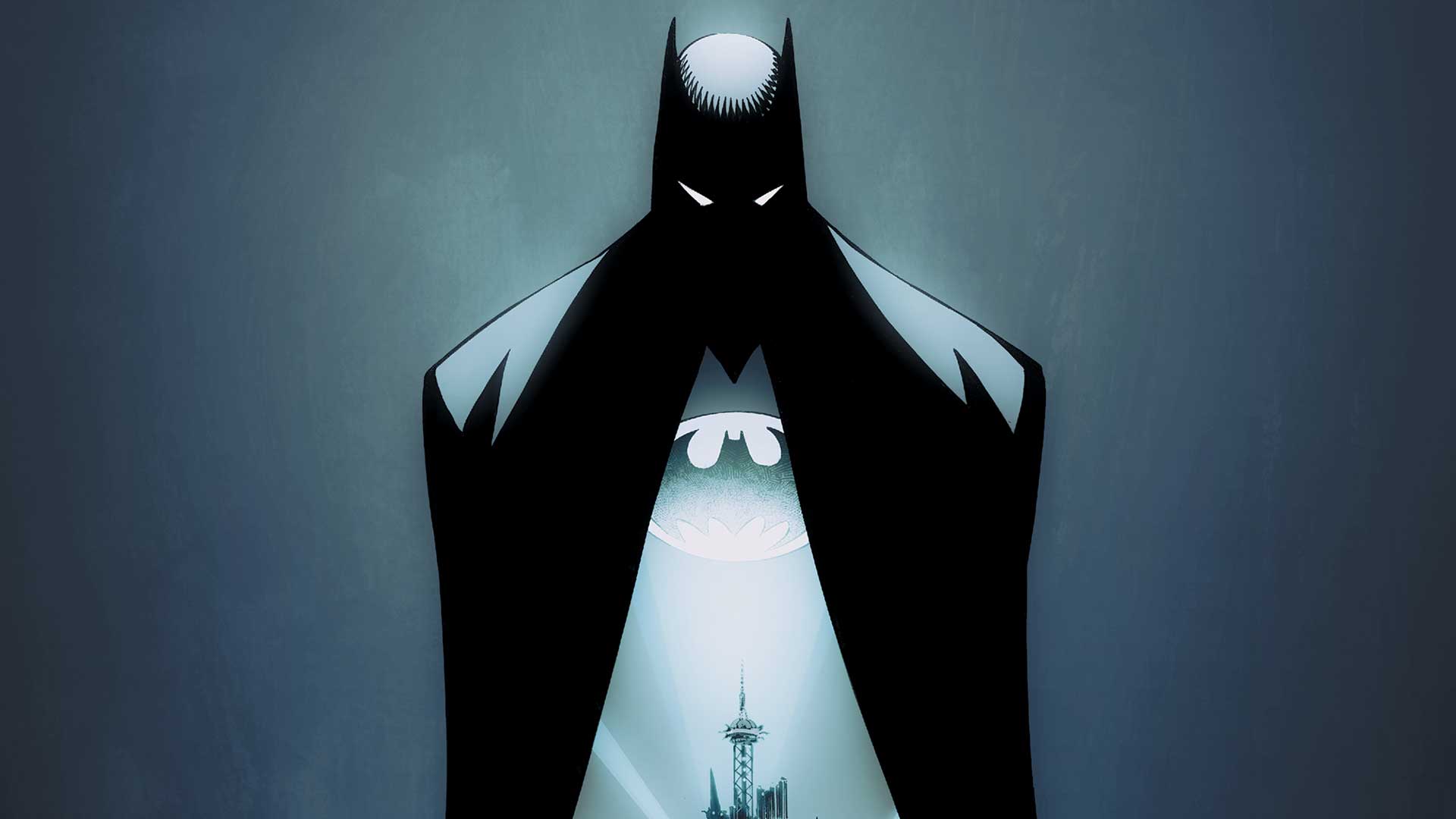 FS: I know that Scott will be doing more Batman and that you two are coming back together for another project, but what was the emotional process like stepping away from the series?

GC: I never foresaw the sadness. My wife foresaw it. She said, “You’re going to be sad!” I’m all man over here, thinking, “Aw, just moving on to the next project.” But now Scott’s texting me and sending virtual hugs and it’s setting in. It’s definitely strange to be apart. What he and I focus on is what a fun ride we had and the great fans in our corner and the fantastic friendship that we’ve cultivated along the way and the cool stuff we’ll do in the future. So, we try not to focus on the sad parts as much.

SS: As I was finishing it, too, I was telling Greg that it took me forever to do the final lettering pass. DC had to chase me down because I didn’t want to finish it. But, the funny thing is, seeing what he’s working on in a very different genre with [writer] Mark Millar, it’s going to be terrific. It made me excited for what we can do when we’re back together. It gave me ideas about what we can do that we haven’t done before and the kind of story we’ll do when we reunite. So the sadness has passed, even though it’s weird not to be writing Batman for him. I’m already thinking of the future when we get back together.

FS: The issue has echoes of the beginning of your run and has the feel of almost one last nod to the touchstones of your entire run. Was that an intentional choice?

SS: It was definitely deliberate for us and for the fans. I wanted Greg to get to draw all the fun stuff from the mythology we’ve created on the book.

Secondarily, though, I wanted to take a trip down memory lane for myself. The fans experience stories like “Court of Owls” on the page, there’s a second, behind-the-scenes story of how the issues are created. There’s joys, there’s struggles. It was a nice way to look back at what we’ve done.

FS: Many of the villains in Batman’s rogues’ gallery repeated the refrain “not tonight” when deciding whether to cause havoc in Gotham. Why did you include that?

SS: I just wanted to give Batman a night off. [laughs] When I came up with the idea for this issue a year ago, I told Greg that I just wanted to give Batman a night off. A night where we all say, “Thank you.” A night where, instead of seeing the worst in us, he sees the best of us inspired by him. And he sees us be the heroes he keeps telling us we can be. In a way, he still intends to be vigilant, he gets to smile and think that what he does matters. That’s why even the villains say, “Okay, we won’t be at our worst tonight.” 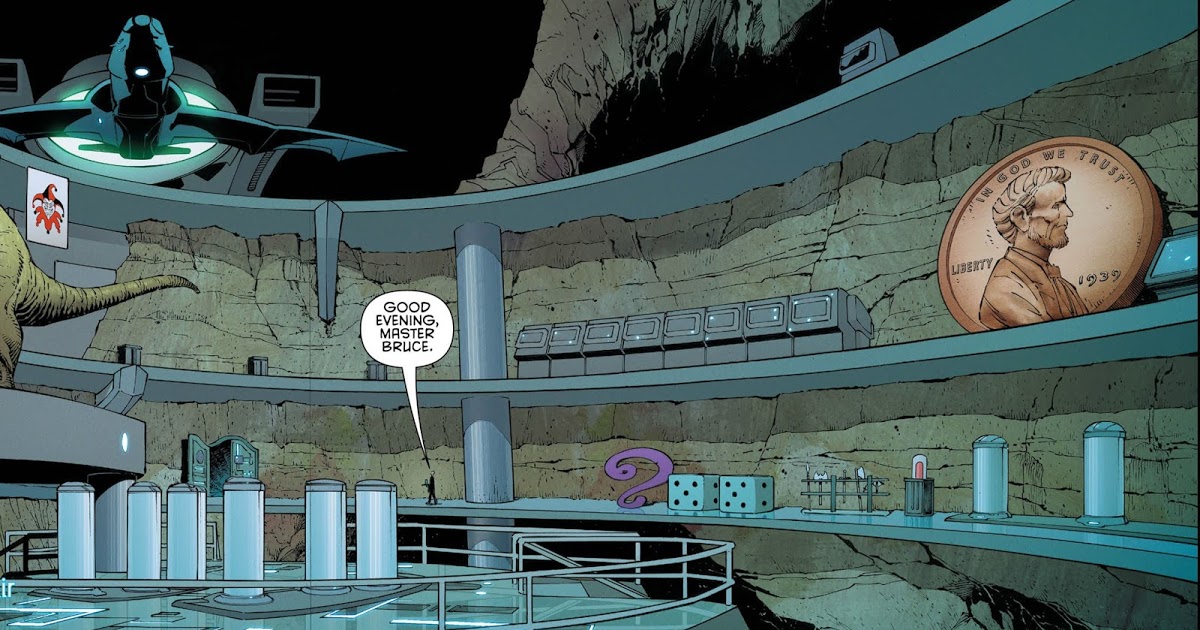 FS: This is for both of you. Scott, I know you’re going to be working on All-Star Batman and Greg, you’re working with Mark Millar, but eventually the two of you will be reconvening on another DC project. I’ve been thinking about legacy. You’ve given us a 21st century Batman in a way others haven’t. You’ve left a very defining mark. What do you two want your legacy on Batman to be?

GC: The thing I keep saying is that “legacy” seems unreal. In terms of legacy, I hope that’s true. How flattering would that be if, downs the road, if our names were mentioned in the same breath as the writers and artists who came before us? If you say that we’ve left a legacy and gave fans a Batman for the 21st century, that’s a huge honor and compliment. My hope is that the fans are right and that my kids can be proud.

SS: For me, there are so many takeaways from the series. One of the things I came to learn on the book is how to become a real creative partner and became family with Greg. All of that, it’s the thing that I’m most proud of on the book.

In terms of the character, we tried to make him more a symbol of inspiration and bravery and less of a obsessive, pathological character, although I love that version. We also wanted to make him more contemporary and take a look at larger problems than just a corrupt city or gang. In our run, he faces larger, more insurmountable problems, represented in comic book language by the Red Hood Gang and other stuff. Ultimately, I hope people walk away saying that when they feel down or afraid or completely overwhelmed by whatever they’re facing, Batman makes them feel like they can face their monsters.

Batman #51, written by Scott Snyder with Greg Capullo on art, is on sale now from DC Comics.