And when Cersei Lannister is happy, it’s rare that anyone else is having a good time. Seriously, remember how giddy she was when the Sept of Baelor and the Sparrows and everyone else in it were consumed by wildfire at the conclusion of season six of Game of Thrones? Not that she didn’t have reason to be tickled, but her happiness didn’t bode well for those who had crossed her.

But that’s neither here nor there. It’s hard to see how Cersei, Jaime, Tyrion, Jon, or any of the GOT crew will be anything resembling content by the time the 80-minute season seven finale hits HBO this Sunday. Daenerys has lost a child–her dragon Viserion, who, unbeknownst to her, has been turned by the Night’s King into a wight. Jaime seems increasingly ill at ease with how his sister/lover is wearing the crown of Westeros. Arya and Sansa are doing some creepy Lifetime original movie song-and-dance that seems out of character for both of them. And, Hell, is Jon ever happy?

Regardless, we’re at the close of this truncated season, so HBO has dropped photos of the finale, “The Dragon and the Wolf,” ahead of Sunday. Surely by the end of the episode, at least one person will have cracked a smile. Will it be Brienne finally coming around to Tormund’s flirting? A boy can dream. 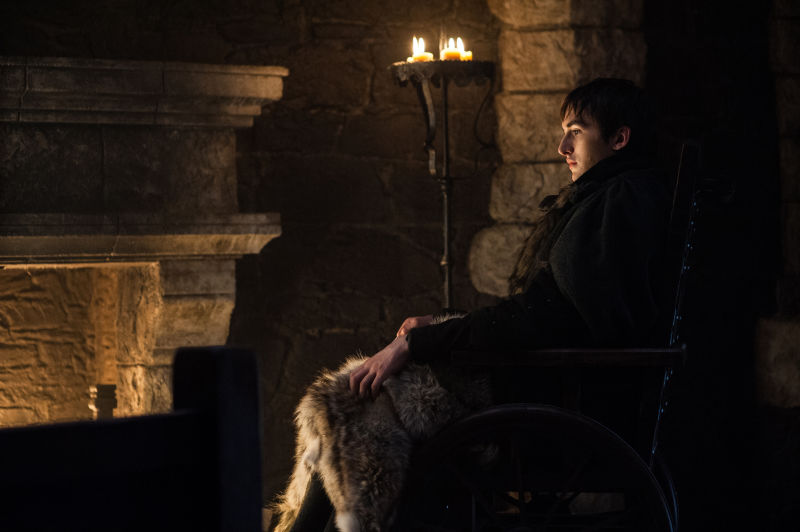 Going to need Bran to be less creepy and more revealing with what he knows. Also, wouldn’t it be awkward if Bran showed up at King’s Landing and ran into Jaime, the very man who shoved him out the window? It won’t happen, but it’d be a squirmy scene, to be sure. 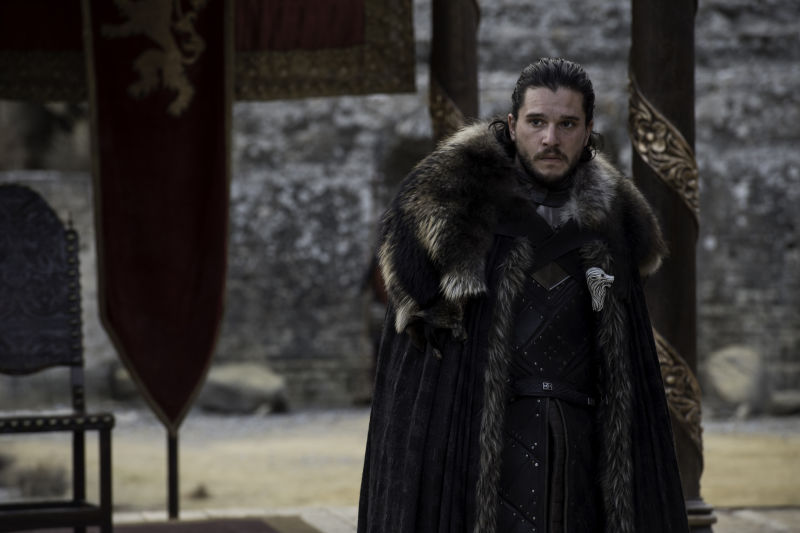 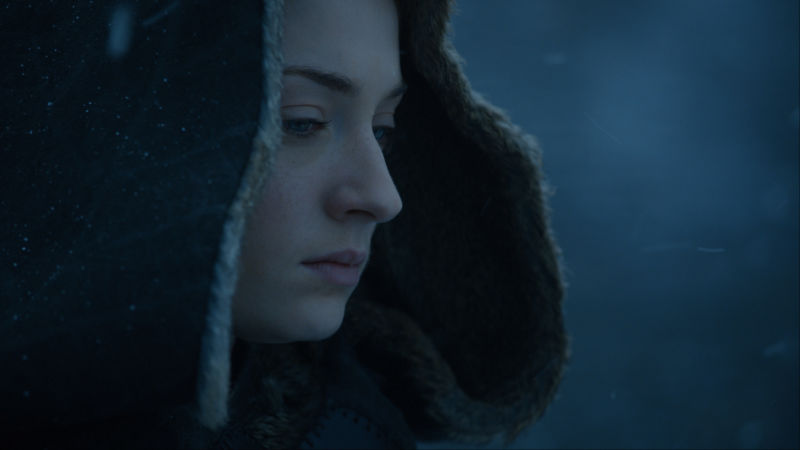 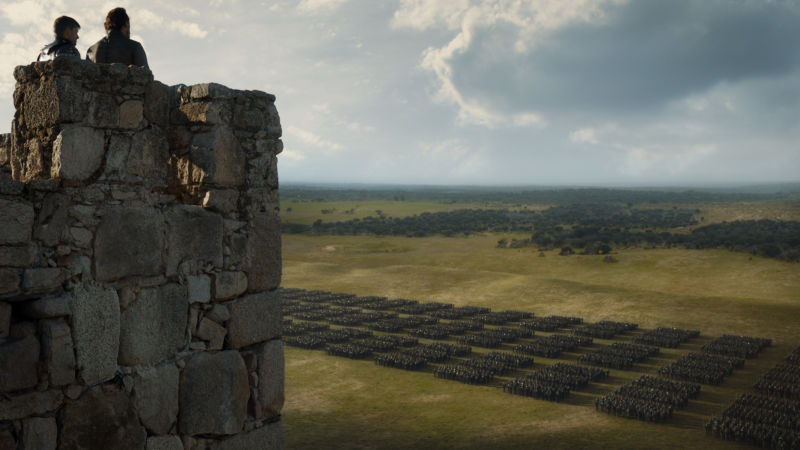 That sound is Jaime’s brain sighing the world’s longest sigh. 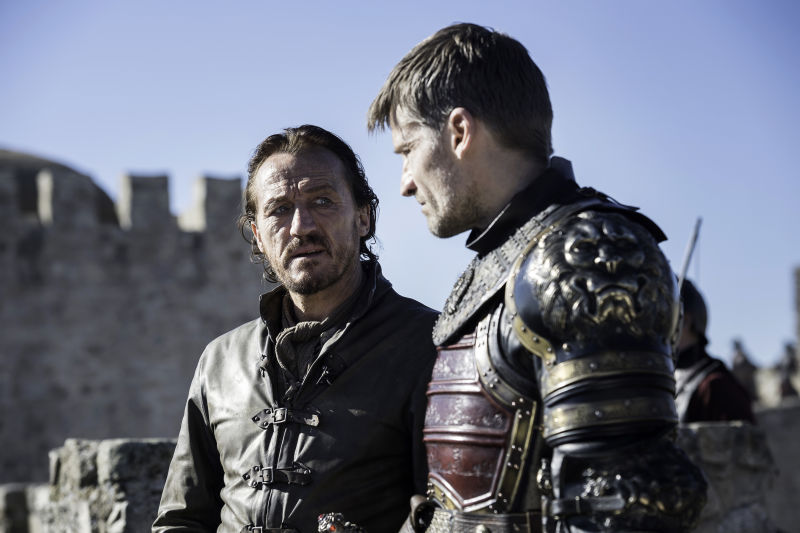 That’s the face of a man who realizes he’s never getting his castle. 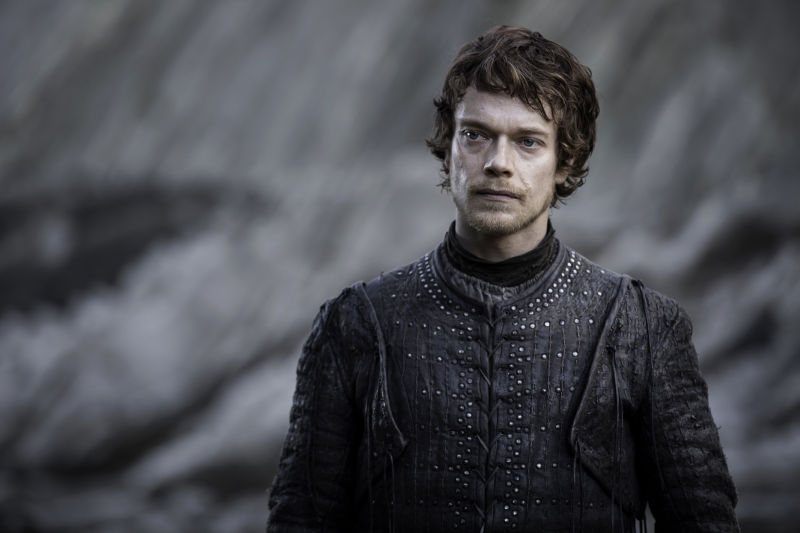 Hey, look, Theon staring. That’s what he does best. 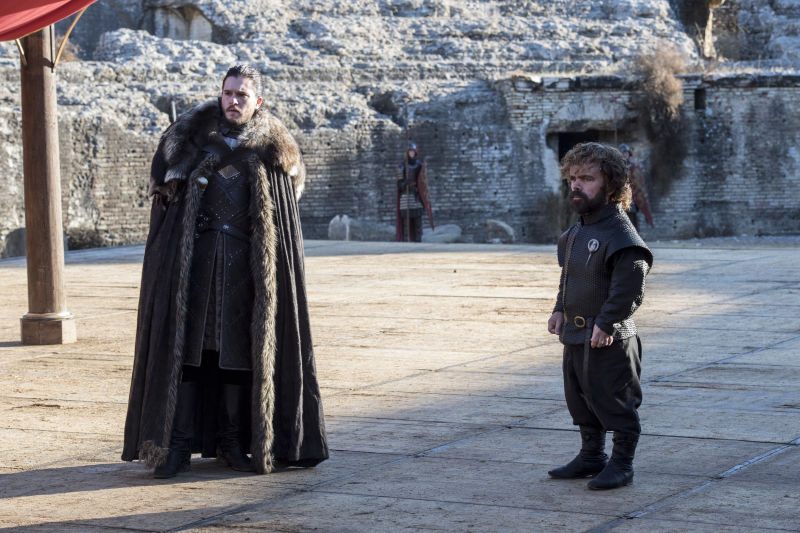 Do you reckon that Tyrion is regretting this family reunion? 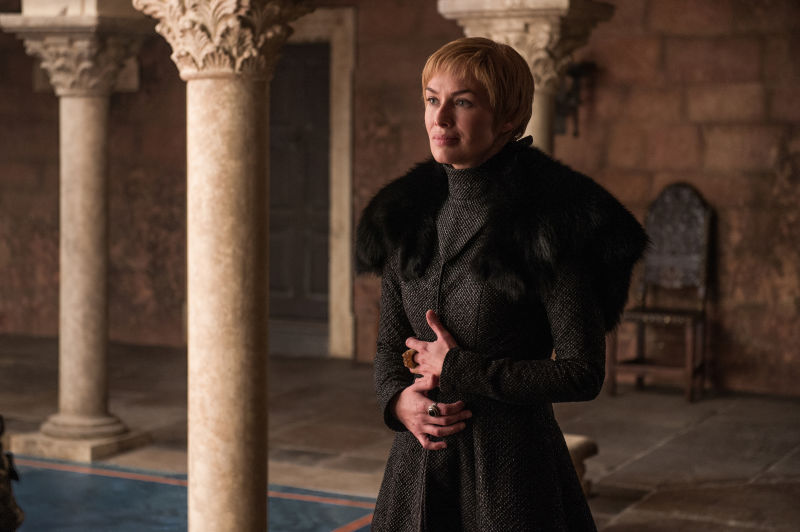 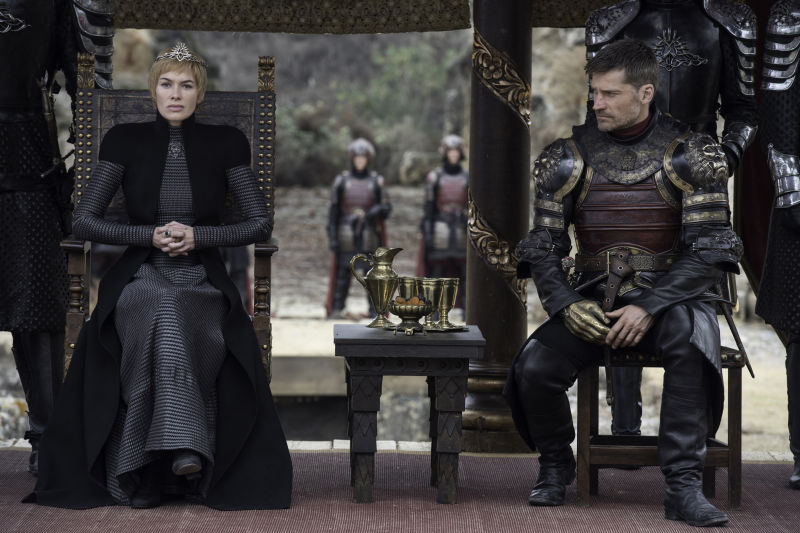 Jaime: I think everything is going to be okay.
Narrator: Jaime knew everything would NOT be okay.