Someone performed the summoning rites and uttered “Toasty” three times in a mirror under a new moon because Mortal Kombat X has been announced.

Mascot-tier Kombatants, Scorpion and Sub-Zero face-off in snowy grove with a violently bloody conclusion. Despite only being a CGI trailer, the new characters designs are looking rather nice. We can however, glean a few thoughts from what we see. Sub-Zero pulled off a branch to create an ice-bat so maybe we’ll also get some kind of environmental ability along the lines of NetherRealm’s superhero smackdown Injustice. While The debut trailer doesn’t show off anything we haven’t seen before in this series, it looks like those sick X-Ray moves will still be around which always made me squirm with delight.

According to the release, we can expect some new additions: A “persistent online contest” will keep the hardcore happy as they vie for total domination. Also, there will be slight character variations that will change how they fight – think differences between MK1 to MK2 character sets. I’m more interested in the story which for a fighter is absolutely insane when you think about it. Somehow the devs were able to pull it off with Mortal Kombat 9 so I’m hoping for great things. 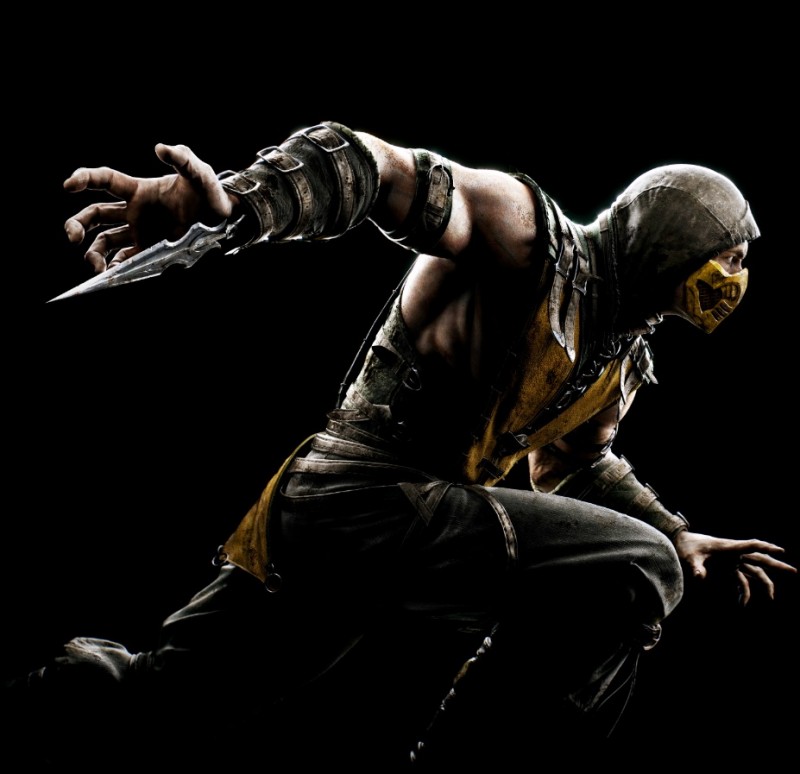