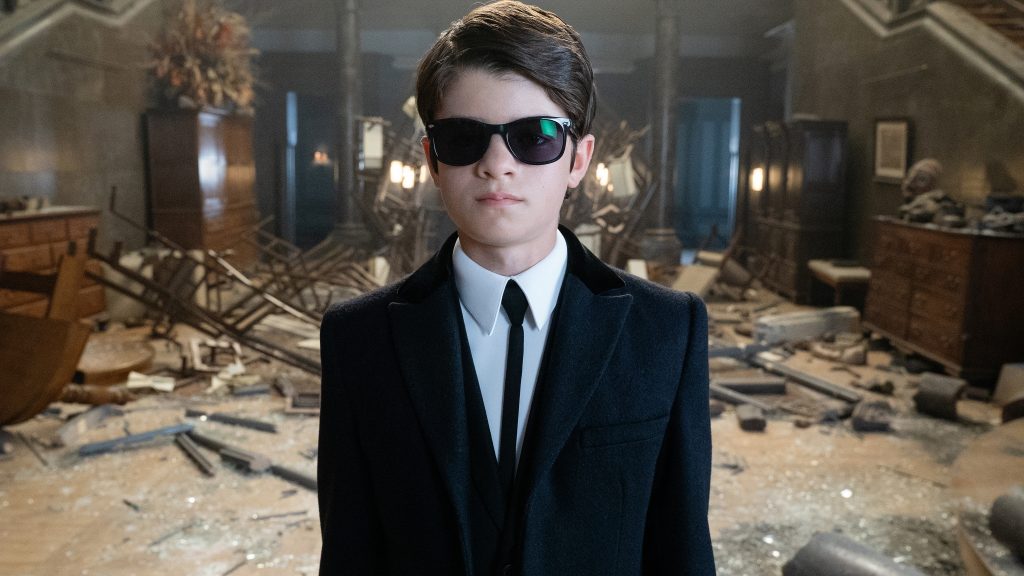 For anyone thinking Disney has a magic touch for cinematic sagas due to their stewardship of Star Wars and Marvel, Artemis Fowl may come as a massive wake-up call. Maddeningly vague in its initial marketing, and sent straight to streaming this week following a decision made as soon as COVID-19 allowed it, this mess of a movie is one you’ll probably be delighted not to have paid for. Everything wrong with franchise filmmaking is on display here: over-expository narration that keeps telling you what you’re seeing, excessive digital flares and levitations that add nothing to the story but probably millions to the budget, and an ending that [obvious spoiler is obvious] makes clear that all we’ve seen is merely prologue to a larger arc that should not and will not continue.

Kenneth Branagh as a director has his ups and downs, but the problems here smack more of studio interference than anything else. Somebody decided that a good idea in a fantasy movie about fairies is a framing device where the actual police and media converge on a large country house, arrest a Hagrid-looking fellow named Mulch Diggums (Josh Gad), and take him to be interrogated. Shot in black and white for no reason whatsoever, said interrogation serves as the framing device, despite the real-world cops and media playing no role in the story that ensues. It all comes across like desperate reshoots based on test audiences failing to process reasonably simple things.

Credit where credit is due, though: Gad is unrecognizable. Adopting a Christopher Lambert-ish rasp and caveman couture, he resembles a Game of Thrones Wildling, and the European actors who play most of them. Never once did I know it was him, having assumed it was some unknown star from abroad in his first thankless Hollywood role. So, at the very least, much respect to the guy I formerly mostly knew as annoying Olaf and the guy who had sex with Q*Bert in Pixels. 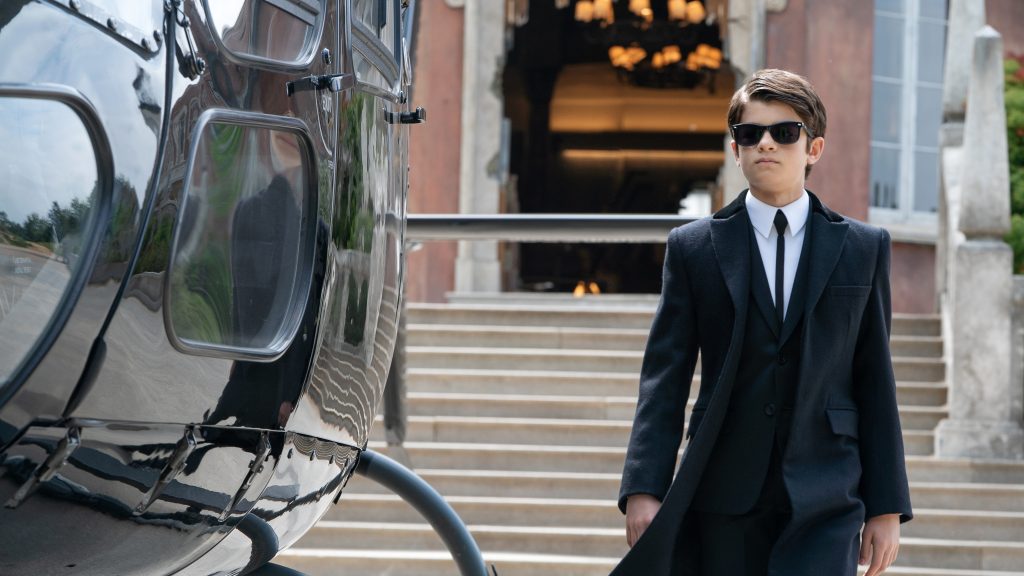 Artemis Fowl‘s actual star, however, is Ferdia Shaw, grandson of Robert Shaw. He doesn’t register as a particularly strong presence, but again, this feels like the studio’s fault. Artemis is supposed to come off as morally ambiguous, but Disney gonna Disney, and so of course they added their de rigeur dead mother backstory, and made his first adventure about a dad (Colin Farrell) gone missing. (The script is an awkward mash-up of the first two novels in a series by Eoin Colfer.) You’d think the studio that owns Tony Stark would understand that an arrogant jerk who ultimately reveals his heart can indeed carry a series of films — heck, Branagh’s own Thor is literally about a magical figure with no ethics who learns them! Maybe they don’t trust parents to see a movie about a jerk kid, or kids viewing not to act like one. Insulting regardless.

Fowl is a second-generation “master criminal,” though it isn’t certain what he or his father have done to merit that moniker. Fowl Senior tells his son tales of fairies, and the latter believes them to be just made-up stories. But the father also goes away on many mysterious trips, leaving junior at home with his mega-butler (Nonso Anozie), whose key quirk is that he hates being called “Butler” even though it’s both his name and profession. When the father goes missing, Butler opens up the magical basement of MacGuffins, and somehow by reciting the stereotypical Irish blessing everyone knows (that one with “May the road always rise up to meet you,” which is actually a mistranslation, according to my obese, alcoholic rage case of a secondary school Irish-language teacher), he finds a secret diary.

A mysterious phone caller has demanded a magical device called the Aculos in exchange for the safe return of the elder Fowl, so the younger plots to kidnap a Fairy Cop (Lara McDonnell) to help him obtain it. What exactly the Aculos does is never quite clear, which gets all the more confusing once it’s inevitably used at a key moment. Josh Gad never really explains that part, but he does sing a Foreigner song at one point, because gigantic dwarves love ’80s music when it serves the gag. Anyway, Fairy Cops gets super-pissed when one of their own is taken, so they proceed to lay siege to Chez Fowl. A centerpiece action sequence in which they send in an angry troll plays like a reasonably intense video game boss battle, and also feels like the one major Branagh sequence Disney left alone because they paid so much for it. 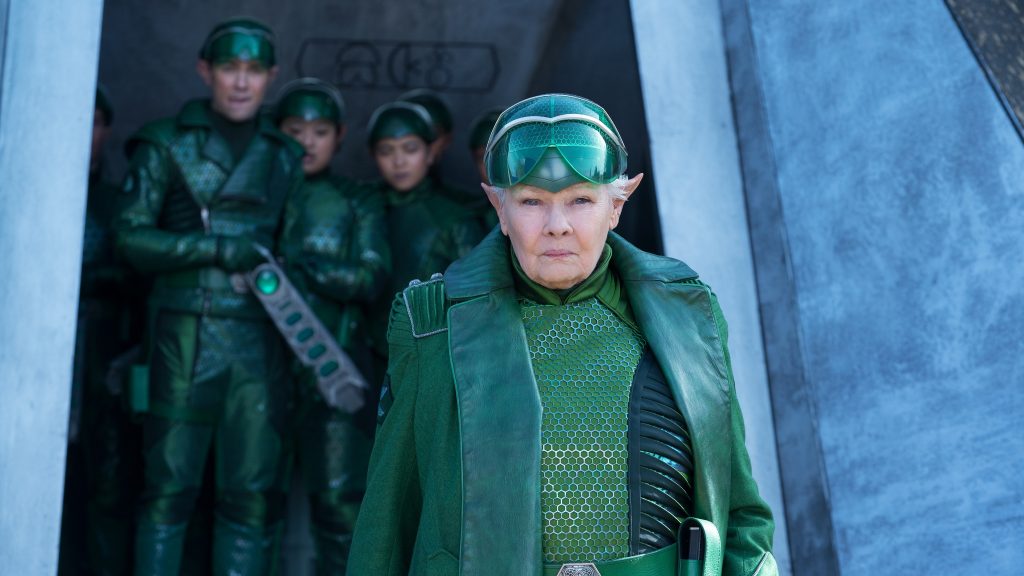 There’s a visually interesting underground fairy city that’s reminiscent of the Troll Market from Hellboy II colliding with MIB, and Judi Dench, as usual, plays things like Shakespeare, under her pointy ears and green battle armor. But that aside, Artemis Fowl does not have a lot going for it — it’s a rare mega-budget movie to make me actually imagine a much cheaper BBC production doing more with the concept. At least people who already have Disney Plus won’t lose anything but time by taking a gander. And perhaps, like His Dark Materials, the books will one day get the faithful small-screen take they deserve.