By virtue of who the character is and what he means to millions of fans across the globe, it’s a big deal when a new actor is cast in the role of Batman, the DC Comics hero who first debuted in Detective Comics #27 in 1939. (Happy 80th anniversary, Bats!) However, the choice is sometimes not without controversy. It’s hard to believe now, but the decision to cast Mr. Mom star Michael Keaton as the Dark Knight was not a popular one before director Tim Burton’s first Batman film hit in 1989. 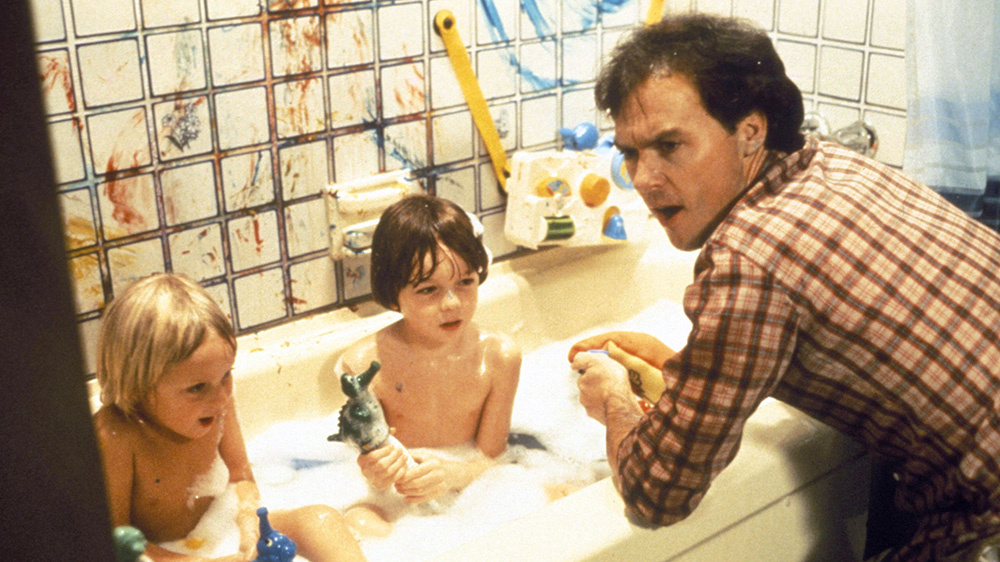 Which brings us to Robert Pattinson. According to Variety, Pattinson, best known for his role in the Twilight films, is on the short list to play the Caped Crusader in director Matt Reeves’ The Batman that’s set to release in June 2021. (Ben Affleck was originally tapped to direct and star in the movie, but famously bowed out.) And Deadline suggests that actor Nicholas Hoult, who plays Beast in the new X-Men movies, shares a spot on that list with Pattinson, with Pattinson having the edge over Hoult. 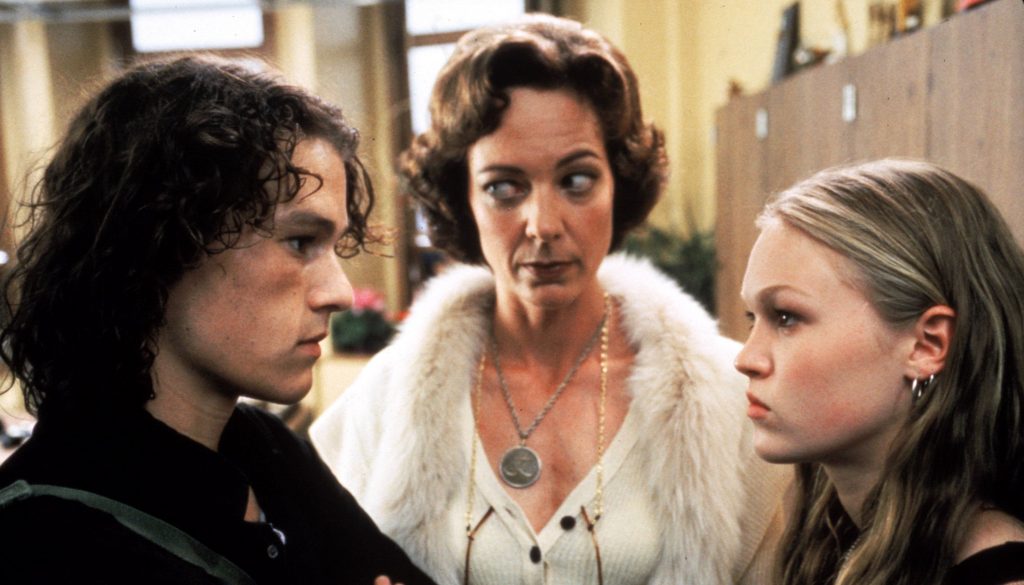 Full disclosure: My knee-jerk reaction was a heavy eye-roll to the news, but then I started thinking back to the reaction to Keaton cast as Batman and even Heath Ledger tapped to portray The Joker in Christopher Nolan’s The Dark Knight. And after the first two Fantastic Four films, the last thing I wanted was Chris Evans as Captain America. But they all did superbly in their roles. 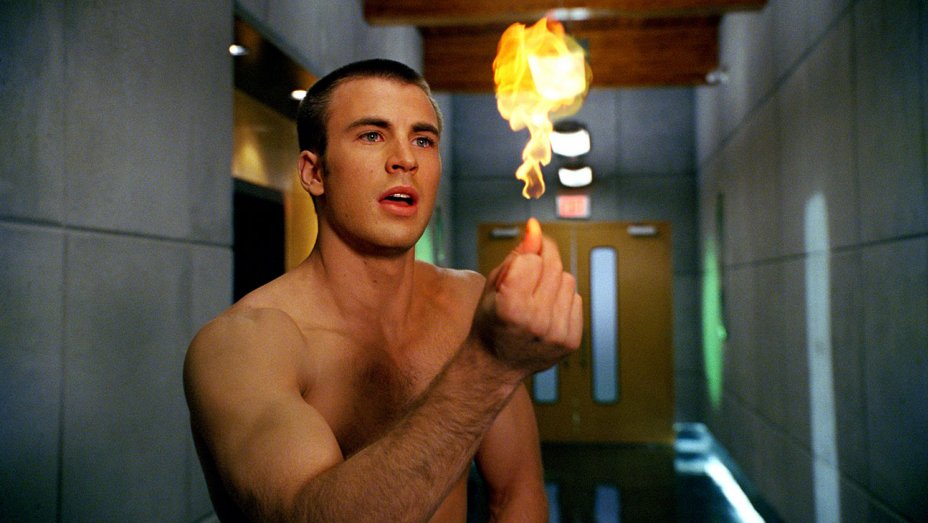 Further, Pattinson has been wading out in the indie film waters, taking on roles that test his acting abilities. So, I’m going to be on the side of wait-and-see on this one for now. Fingers crossed and all that.