Even if Superman hadn’t already shown up in merchandise for the upcoming Justice League film, c’mon: we all knew he’d be in it.

Regardless, here’s a recently released poster featuring Superman and his Super Friends, poised to do super battle with whatever hordes from Apokolips that the movie’s villain Steppenwolf and his master Darkseid throw their way. 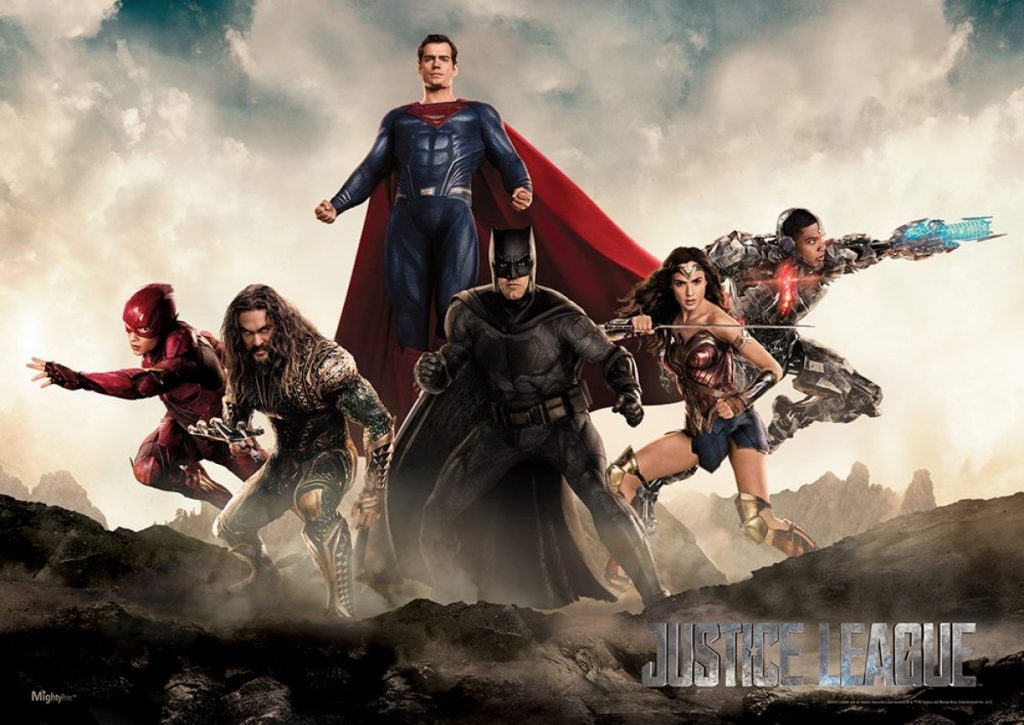 Superman is floating above the rest of the Justice Leaguers–is it to nod at his resurrection after his death in Batman v Superman: Dawn of Excess? Or is it hinting at the example he’s left looming over their heads? It’s more likely to show that, hey, it’s cool to see Superman flying.