Not a huge shock in the age of COVID-19, but the release date for Warner Bros.’s Wonder Woman 1984, the sequel to 2017’s Wonder Woman, has been pushed back to Christmas of this year. Originally set to hit theaters in December of last year, the Patty Jenkins-directed film’s premiere date has been delayed several times, most recently due the coronavirus pandemic. The most recent date had been October 2nd. 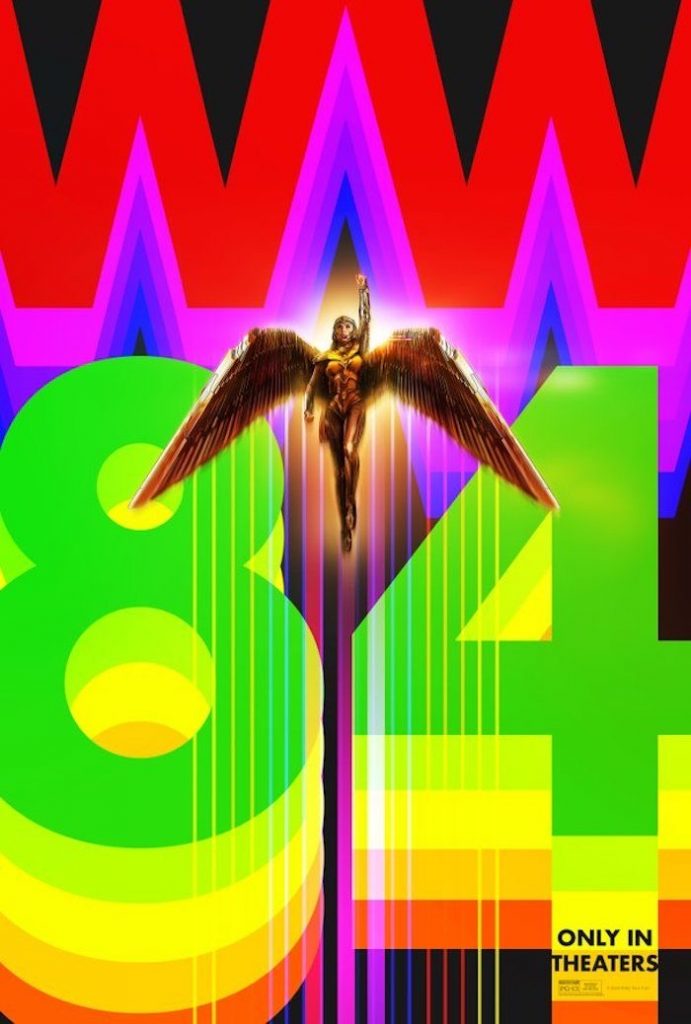 Speculation being what it is, it’s been suggested that the move could be tied to the lackluster performance of Warner Bros.’s Tenet and/or fears that the coronavirus could see a resurgence in the fall.

Regardless of the reason for the move, if you’re willing to brave theaters in the midst of a pandemic and watch the film with a potentially large crowd, Wonder Woman 1984 will premiere Christmas Day. Maybe. We’ll see.