Marvel Studios is known for packing in a whole host of Easter eggs into its films and Ant-Man is no exception. Throughout the film, there are nods and winks to the histories of former Ant-Man Hank Pym (Michael Douglas), current Ant-Man Scott Lang (Paul Rudd), and their universe. We rounded up just a few of those nods for you to check out when you catch Ant-Man again. Warning: SPOILERS ahead.

When Darren Cross, the film’s bad boy and the new head of the board at Pym Tech, initially shares the news of cracking the formula to shrink matter with Hank Pym and the members of the board, he references the rumors that Hank once created that technology himself years ago. During his speech, Cross calls those whisperings “tales to astonish.” Tales to Astonish is actually the name of the first comic book in which Ant-Man appeared way back in the early 1960s. 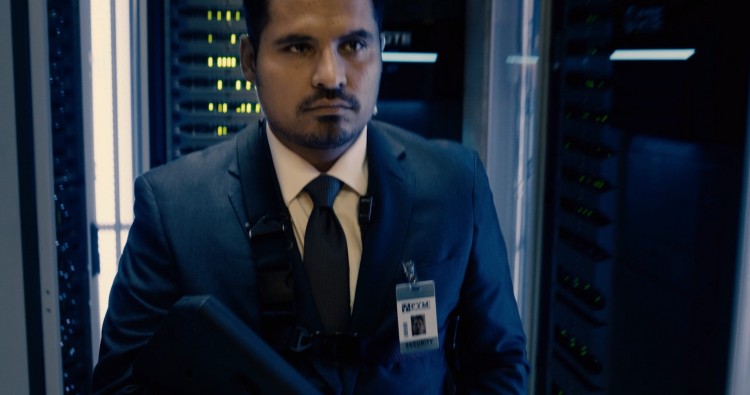 During the heist at the climax of Ant-Man, Scott Lang’s buddy Luis, who is part of the crew infiltrating Pym Tech, can be heard whistling “It’s a Small World,” which, of course, is musical mainstay of many Disney theme parks. Disney owns Marvel Entertainment and the song is a nice nod to the shrinking superhero. 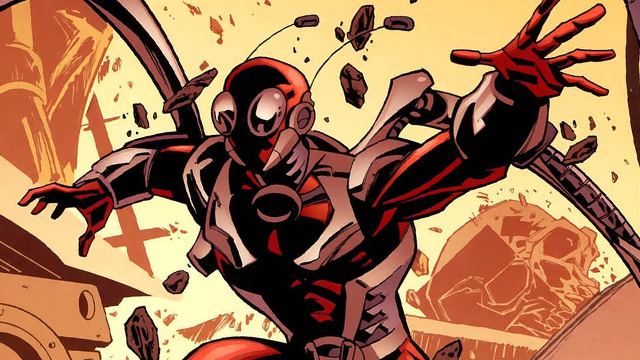 Ant-Man is ripe with themes of redemption, both for Hank Pym and for Scott Lang. In a speech meant to prompt Scott to take on the guise of Ant-Man, Hank asks Scott if he thinks anyone can be redeemed. This might be a slight wink to Robert Kirkman—he of The Walking Dead fame—and his run on The Irredeemable Ant-Man, which starred a third character behind the mask by the name of Eric O’Grady. O’Grady was a bit of a rogue and sometimes an asshole, hence the name of the title.

After being released from prison, Scott lives with Luis at The Milgrom Hotel, which is an allusion to comic book artist Al Milgrom, who drew several issues of the comic book The West Coast Avengers, which starred Hank Pym.

When Scott suggests to Hank that perhaps they should contact the Avengers to stop Cross, Hank scoffs, saying that they’re probably too busy “dropping cities from the sky.” This, of course, is in reference to the climax of The Avengers: Age of Ultron, during which Earth’s Mightiest Heroes attempt to stop Ultron from dropping the nation of Sokovia from the sky.

After Scott’s first foray into using the Ant-Man suit, he ends up falling on the roof of a parked cab, much to the surprise of the driver. The driver is played by Saturday Night Live alum Garrett Morris. Morris portrayed the shrinking superhero in an SNL sketch during his time on the show in the 1970s. 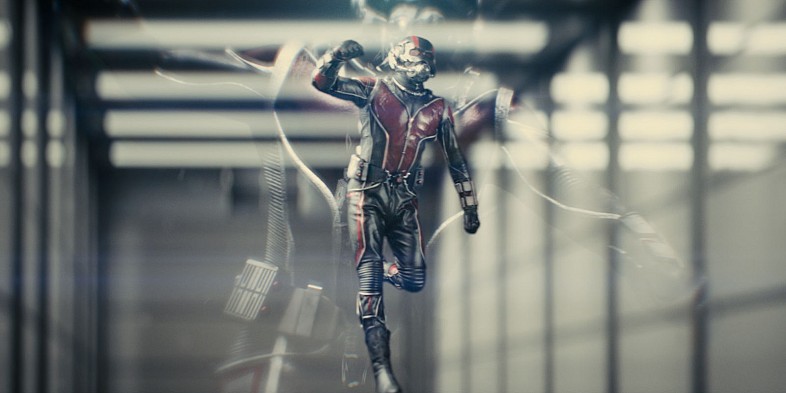 While Scott is drifting through the Quantum Realm at the end of the film, we see a flash of figure in that space. Could it be Hank’s wife Janet, who became trapped in that realm decades earlier?

Hank’s daughter Hope is sporting a haircut that’s very similar to that worn by her mother Janet in the early 2000s’ Avengers titles. Not really an Easter egg per se, but it shows the level of detail the filmmakers threw into the film. 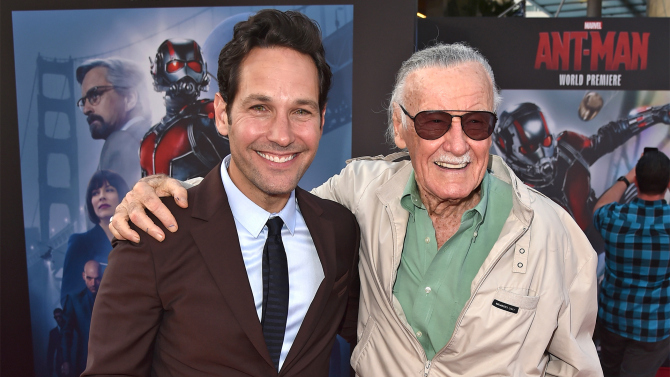 At the end of the film, Marvel superstar writer Stan Lee can be seen making yet another Marvel Cinematic Universe appearance as a bartender. 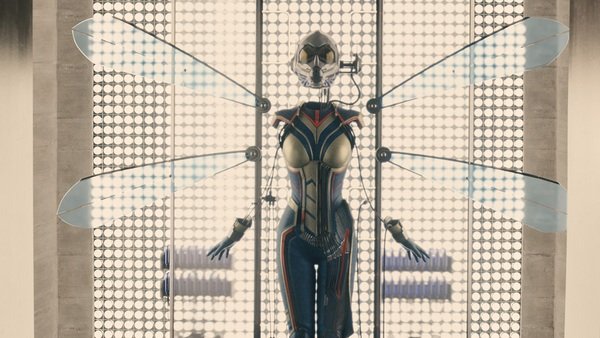 In the mid-credits scene in Ant-Man, Hank presents Hope, whom he had vehemently opposed using the Ant-Man suit throughout the movie, with a prototype of the Wasp suit that Hank and Hope’s mother were building. Fingers crossed that we’ll get to see Evangeline Lilly play Hope as a shrinking, flying superhero in later Marvel films.

In some dialogue at the film’s conclusion, we are told that many superheroes are populating the Marvel Cinematic Universe, including a guy that “crawls up walls.” That has to be a nod to Spider-Man, who makes his first cinematic appearance with the Avengers in Captain America: Civil War, in theaters next May.

The Mandarin and the Ten Rings

You might recall the terrorist organization the Ten Rings making appearances in the films Iron Man and Iron Man 3. Toward the latter third of Ant-Man, we see a few men sporting tattoos from the Ten Rings on their necks, which suggests their role in the MCU might not be finished. 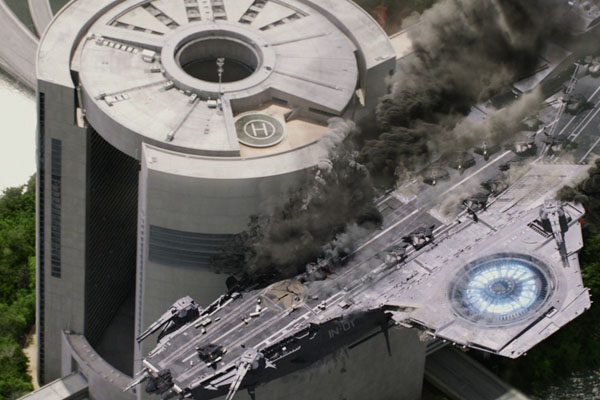 At the beginning of the film, we are privy to an outside shot of the Triskelion, SHIELD headquarters, in its early stages of construction in 1989.

Check out these Easter eggs and more in Ant-Man, now in theaters.