Pre-order The World of the Witcher

CD PROJEKT RED and Dark Horse Comics are proud to announce The World of The Witcher–an essential companion to The Witcher video game series! Containing breathtaking, never before published original art from each Witcher game, The World of the Witcher is an ideal way to start your journey with the series, or expand your existing knowledge with high collector value! Dive deep into the world of monster hunters, as the prominent characters from the universe take you on a guided tour of the fascinating dark fantasy adventure that is The Witcher. This gorgeous, illustrated hardbound volume contains in-depth knowledge about the locales, the deadly beasts that inhabit them, and the lethal weapons used to put them down. “Dark Horse is very enthusiastic about expanding our collaboration CD Projekt Red on The World of The Witcher,” notes Nick McWhorter, Vice President of Media Licensing at Dark Horse Comics.  “This book is a perfect way for fans to take a deep dive into the vast and compelling lore they have created with The Witcher franchise, whether they are longtime followers of the games and novels or are being introduced this world for the first time.”

“The World of the Witcher is really unique, as it’s the first successful attempt of creating such a comprehensive compendium about the Witcher series of games and beyond,” said Rafał Jaki, Franchise Director, CD PROJEKT RED. “I’m sure gamers and fans of the universum will have tons of fun reading it,” added Jaki. 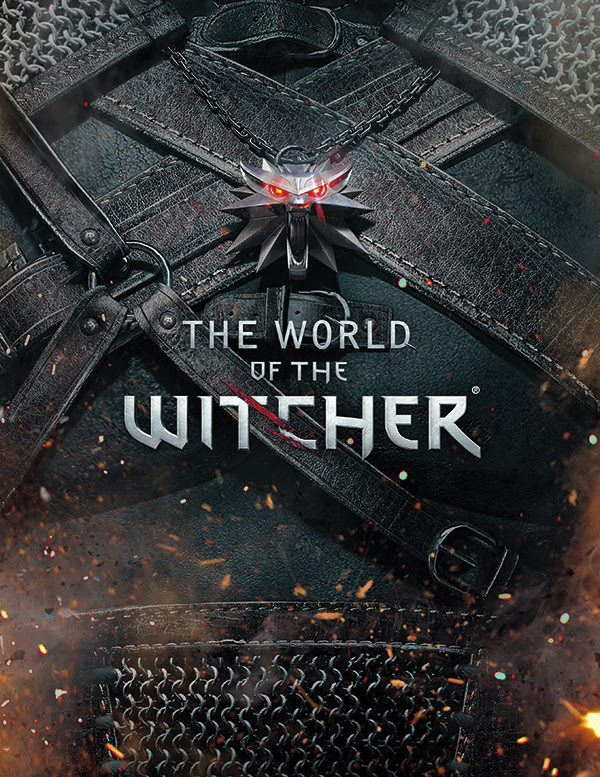 About CD PROJEKT REDCD PROJEKT RED is a development studio established in 2002 and based in Warsaw and Cracow, Poland. Creators of The Witcher and The Witcher 2: Assassins of Kings. Both RPGs were praised by critics and fans, gathering over 200 awards and selling over 7 million copies to date. Originally a PC developer, CD PROJEKT RED has also released The Witcher on Mac and The Witcher 2 on Xbox 360, PC and Mac. The studio is now working on The Witcher 3: Wild Hunt, a fantasy RPG with a character-driven, non-linear story set in a vast, open world. The game will be released February 24th, 2015 on Xbox One, the all-in-one games and entertainment system from Microsoft, Playstation®4 and PC. The developer is also working on Cyberpunk 2077 in collaboration with Mike Pondsmith, the original designer of the pen-and-paper Cyberpunk® futuristic RPG system in which the upcoming game is set. CD PROJEKT RED’s mission is to take the passion they have for games and harness it to make the best RPGs in the world. Along with GOG.COM, the Internet’s leading destination for the best DRM-Free games in history on PC and Mac, CD PROJEKT RED is part of the Warsaw Stock Exchange listed (ISIN: PLOPTTC00011) CD PROJEKT Group.