This Wednesday, The Flash #25, written by Joshua Willaimson with Carmine Di Giadomenico on art, hits newsstands, featuring the prelude to the forthcoming “Running Scared” arc. Check out these preview pages that DC was kind enough to share! 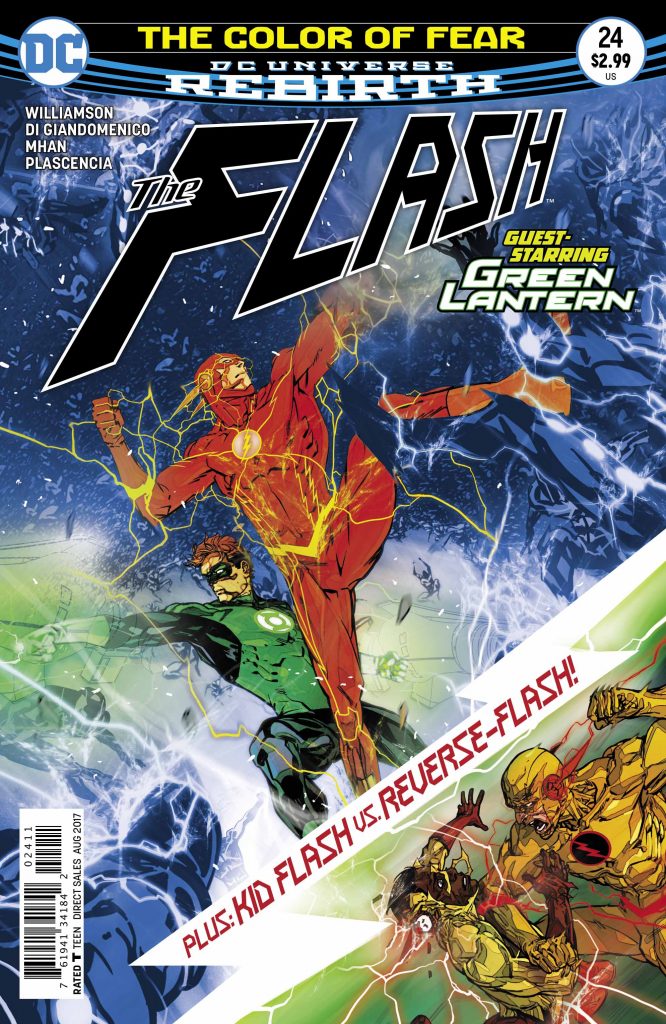 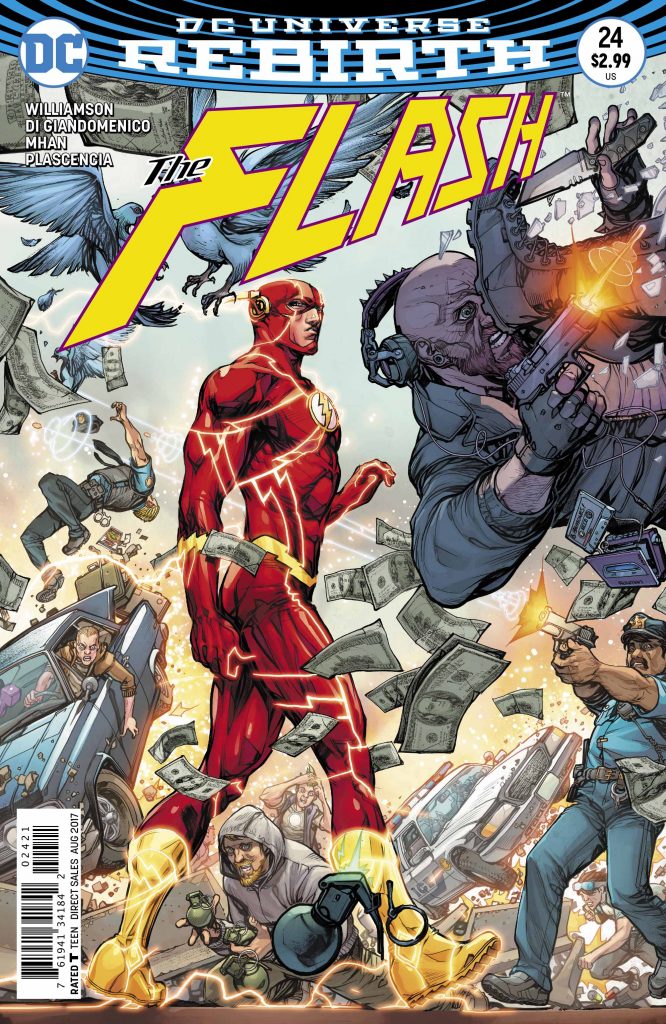 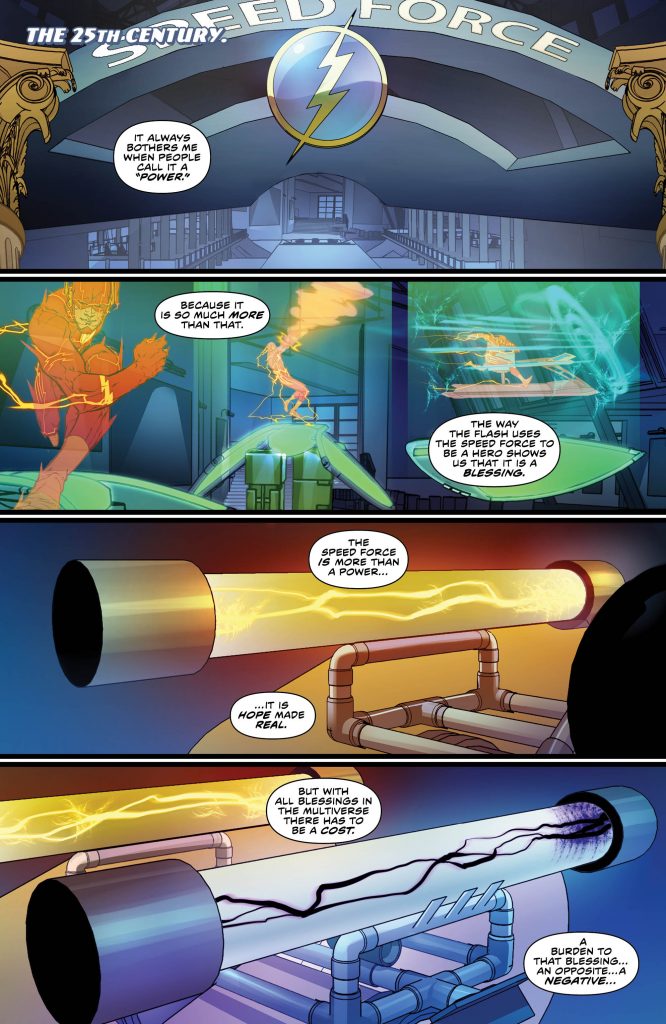 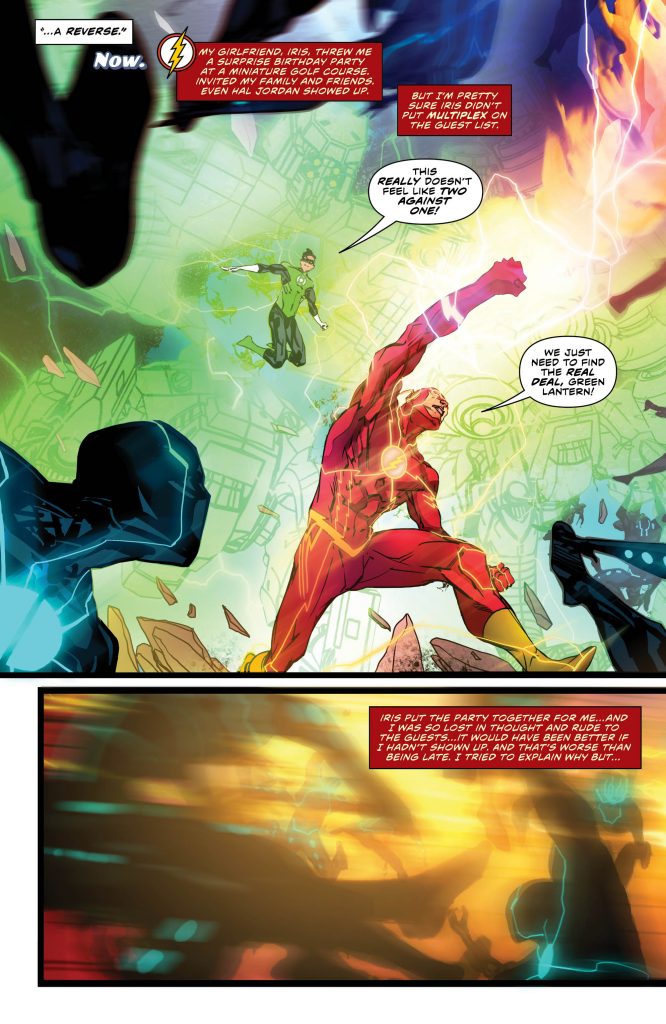 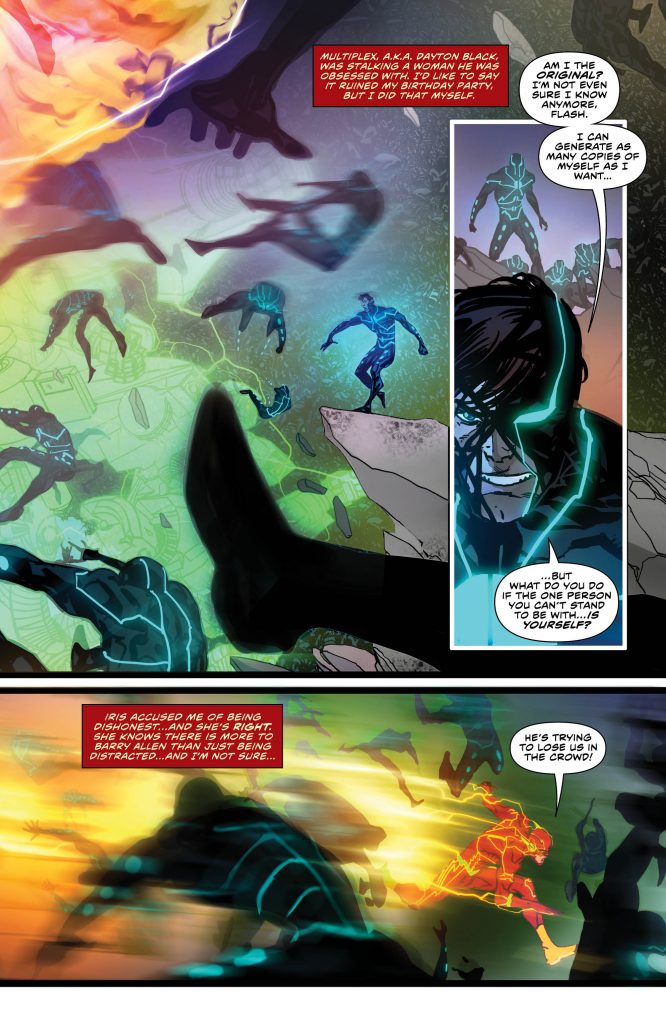 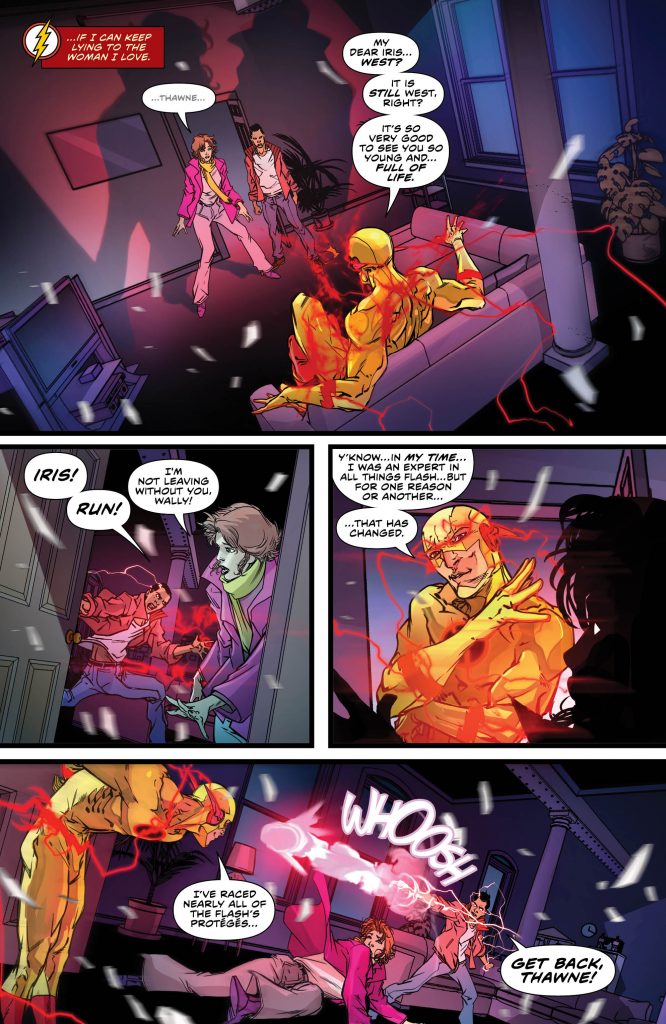 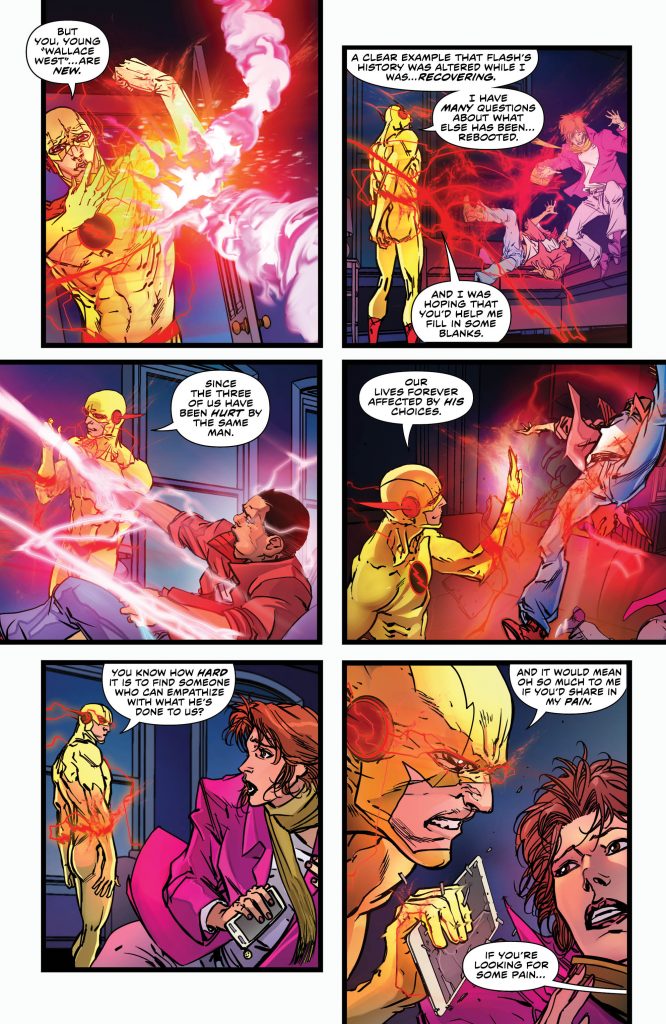 Williamson’s characterization is consistently tight, but what really shines in the preview is the somewhat choppiness he uses in the Reverse Flash’s dialogue. He puts strong emphasis on at least one word per sentence, which creates a stomach-curdling cadence that’s extraordinarily effective in these pages. As always, DiGiadomenico’s art is tight, giving just enough kinetic activity to his linework to impart the constant movements of the book’s speedster cast without making them difficult to follow. And his rendering of the Reverse Flash? How damn creepy does Di Giadomenico make the sadist’s slinky, almost-serpentine tics and twists? The artist brings a whole new unease to the character that’s as unnerving as it is inspired.

The Flash #24, the prelude to the upcoming “Running Scared” story arc, written by Joshua Williamson with Carmine Di Giadomenico on art, is on sale Wednesday, June 14th, from DC Comics.

“RUNNING SCARED” prelude—guest-starring Hal Jordan! Green Lantern Hal Jordan has recruited Barry Allen for a dangerous mission that only The Flash can accomplish! Unfortunately, that mission is on a hostile space station deep in the cosmos, which means leaving Kid Flash alone to defend his and Barry’s loved ones from a deadly attack by their greatest enemy…