Jude Law has been genre filming it up lately, recently seen in King Arthur: Legend of the Sword and set to appear as a young Albus Dumbledore in next November’s Fantastic Beasts: The Crimes Of Grindelwald. Now Variety reports that Law will be wading into another movie universe: Marvel’s. According to the publication, the actor will appear in actress Brie Larson’s Captain Marvel, hitting in 2019 from Disney. Law will portray Doctor Walter Lawson, the human guise of Kree warrior Captain Mar-Vell, who will help Larson’s character Carol Danvers get a hold of her new powers as she follows the road to becoming the hero Captain Marvel. 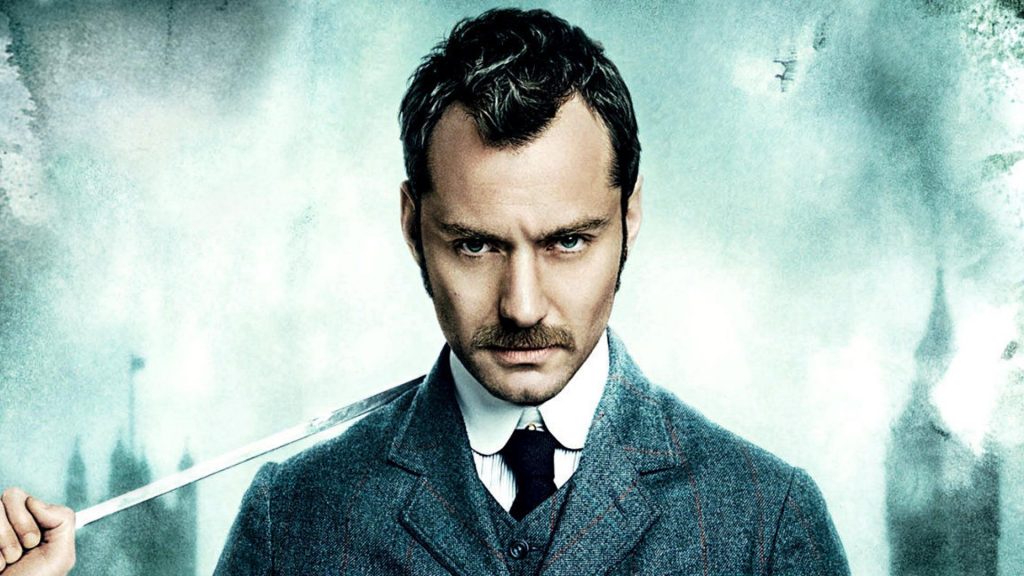 We also know that the film takes place prior to the events of Iron Man and will partially take place off-world–which makes sense, considering that the alien race the Skrulls, with actor Ben Mendelsohn portraying their leader, will play a key part in the movie. 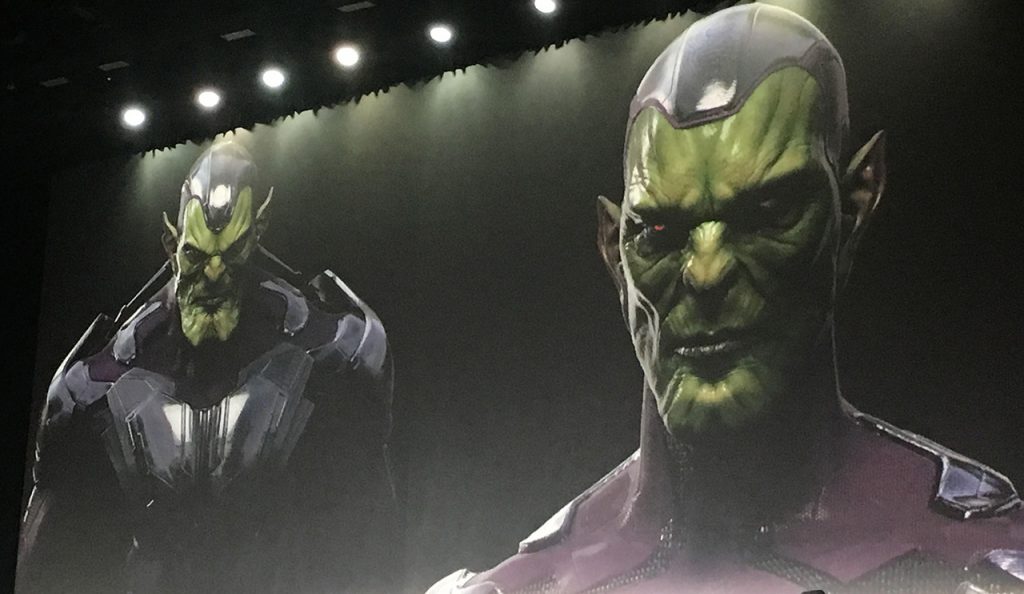 We’ve already seen the Kree pop up in the Marvel Cinematic Universe in Guardians of the Galaxy, so having Mar-Vell, a member of the Kree people in the comics, won’t require too much exposition or explanation. Further, the Kree and the Skrulls are bitter enemies in the comic book source material, so the pieces are there in place already. 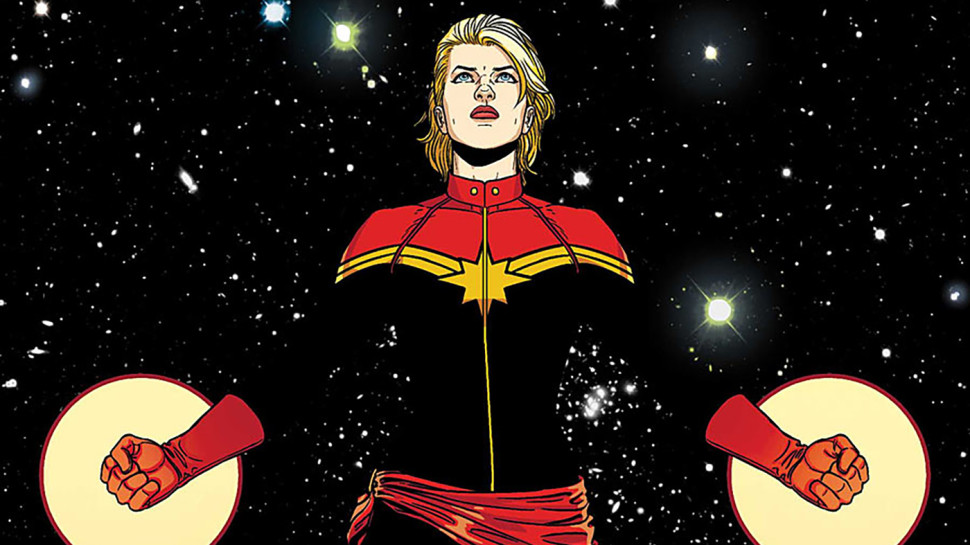