After appearing in Netflix’s Daredevil season 2, actor Jon Bernthal is getting his time to shine in the darkness of New York’s criminal underbelly in his own series as Marvel’s Frank Castle, The Punisher. On a one-man path of vengeance to make those who murdered his family suffer, Castle’s efforts reveal that more than just the underworld’s thugs and murderers should be in his cross-hairs.

In anticipation of The Punisher‘s debut later this year, Netflix just dropped some images from the upcoming series, including photos of Daredevil‘s Karen Page (!) and Frank’s time while in the military. 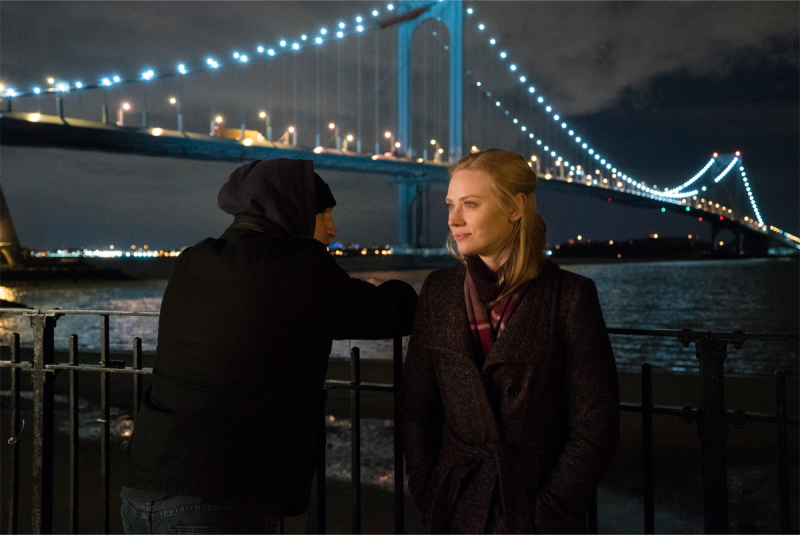 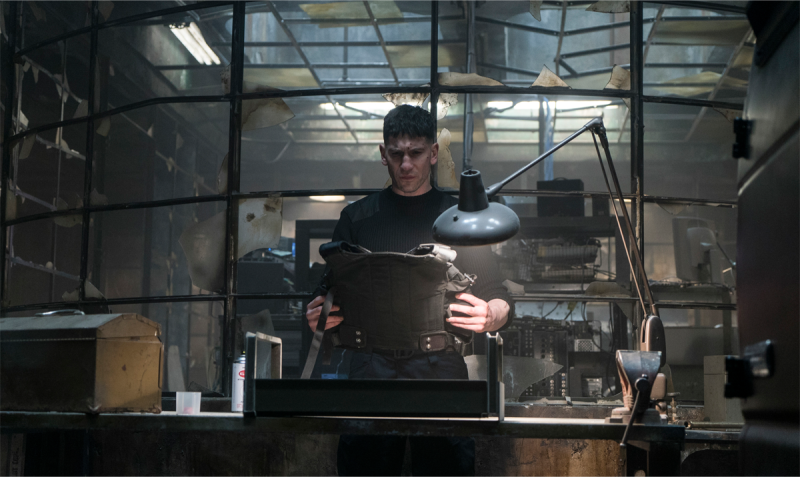 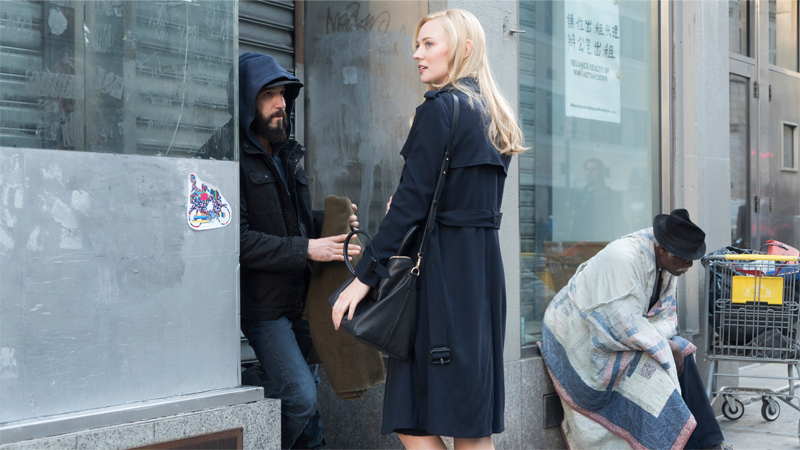 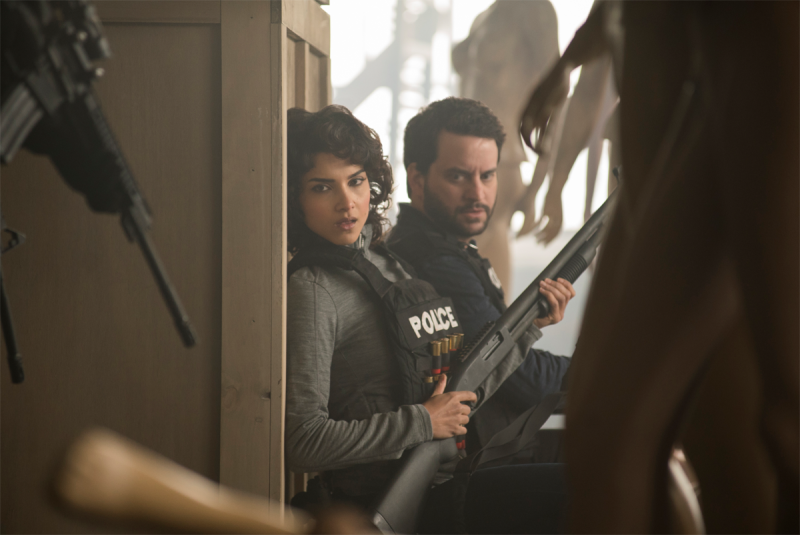 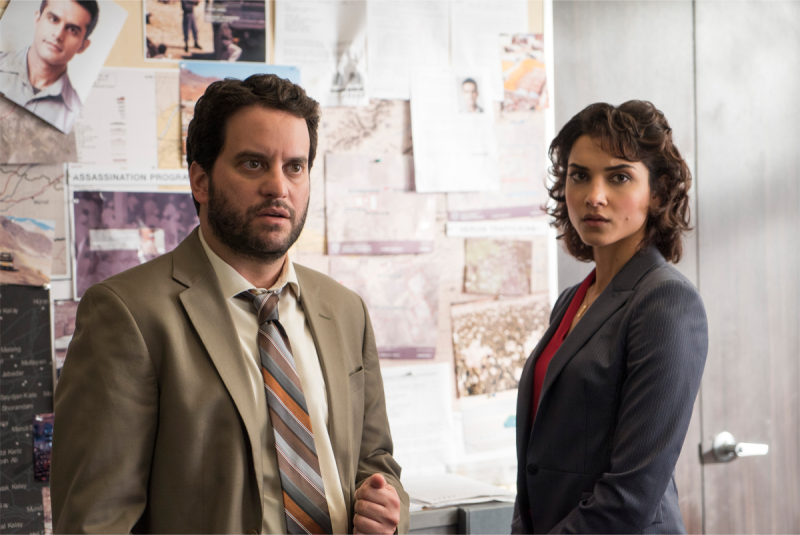 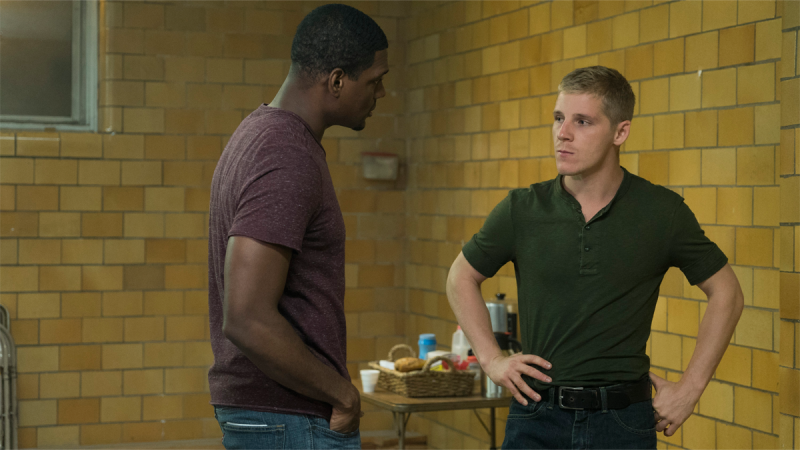 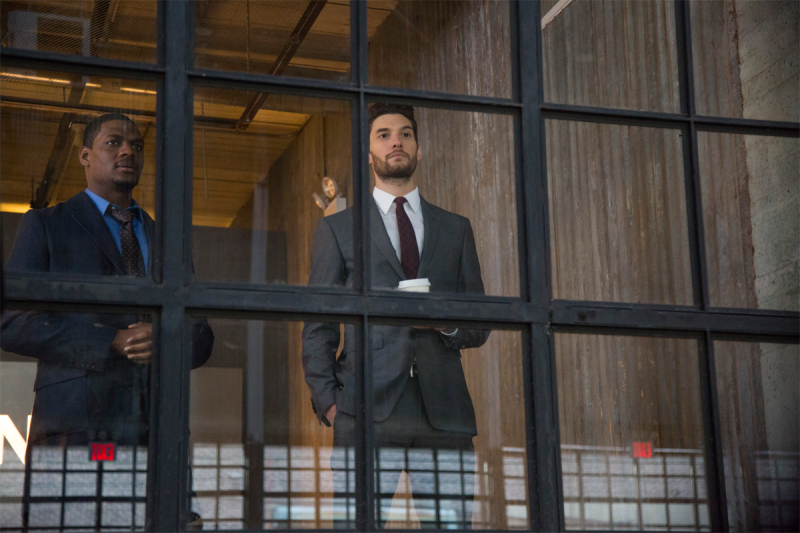 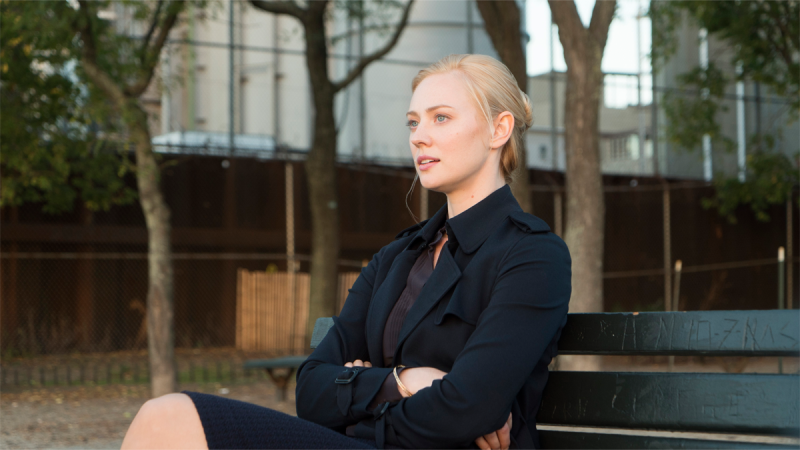 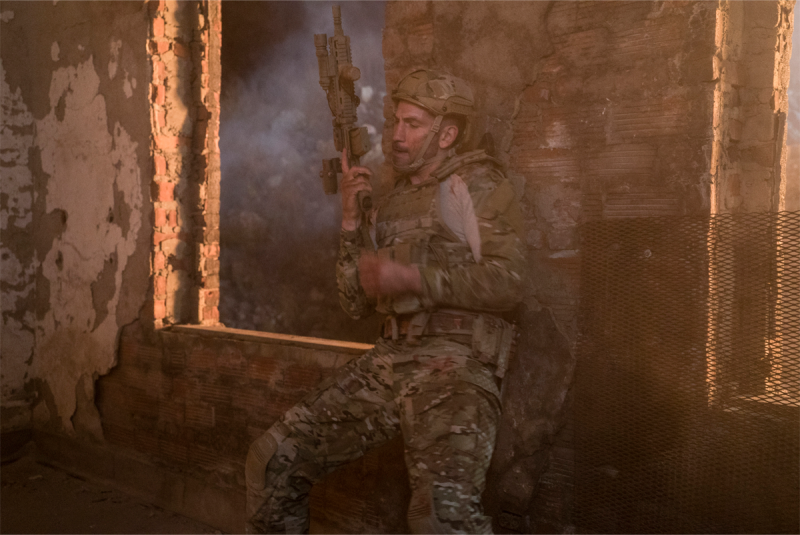 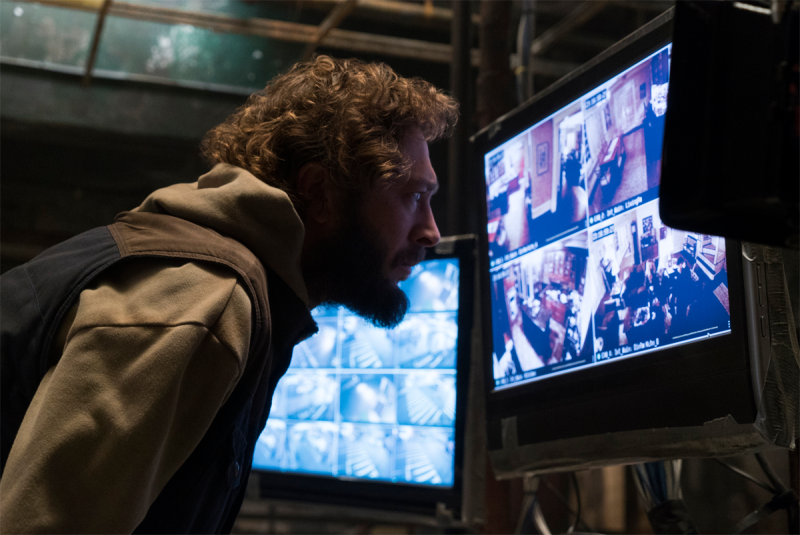 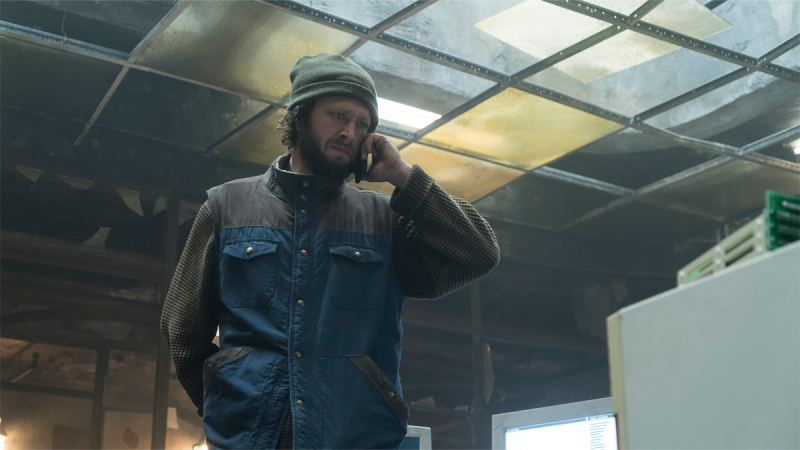 A former Marine out to punish the criminals responsible for his family’s murder finds himself ensnared in a military conspiracy.