With Star Wars Episode VIII hitting theaters in December, we still know every little about what to expect, other than that the film takes place immediately where The Force Awakens left off, with Rey meeting the reclusive Luke Skywalker, and that the film will focus on Skywalker and what he’s been up to. 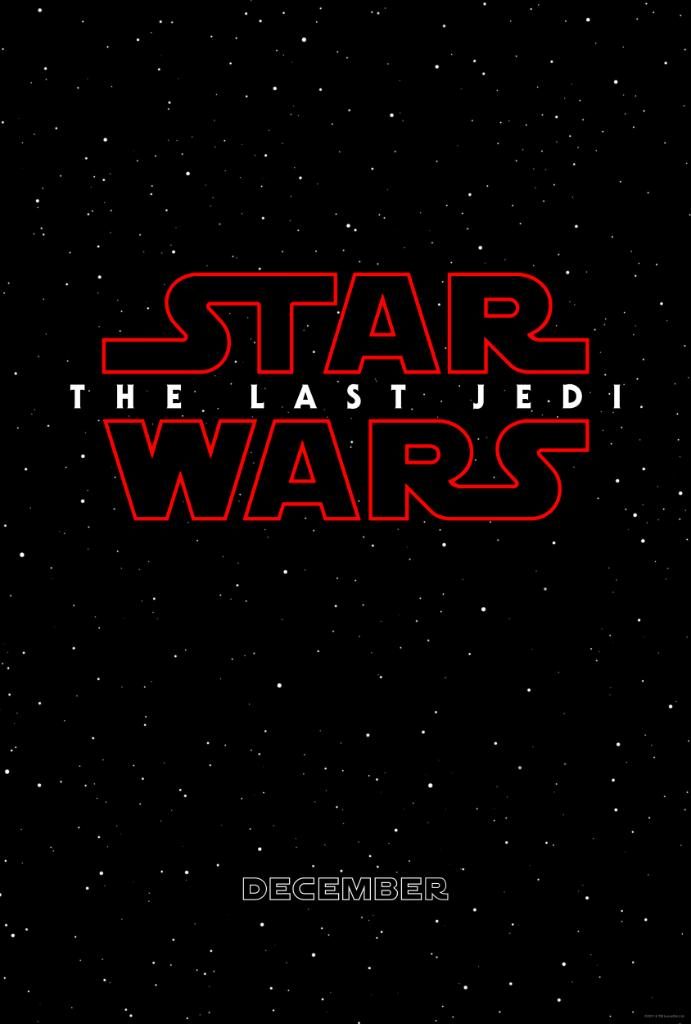 This morning, however, StarWars.com finally gave us a tidbit of a hint of what to expect in the next installment of the Star Wars saga, releasing the title of Episode VIII: The Last Jedi. The title, along with the logo outlined in red, raises all sorts of questions: Is the color of the title a Dark Side reference? How many Jedi are included in the “last” of those Light Side Force users? As always, it’s a wait-and-see game.

Also, if you missed this Luke-centric teaser, check it out!