While it feels like an interminably long time since NBC announced its Will & Grace mini-revival would be a reality, its September 28th premiere date is merely a week away. Although I have some tentative doubts as to how the producers will deal with a couple of elephants in the room–chiefly, the series finale–during the upcoming run, it’ll be nice to see Karen Walker get her surly drunk-on and Will snark like it’s going out of style. 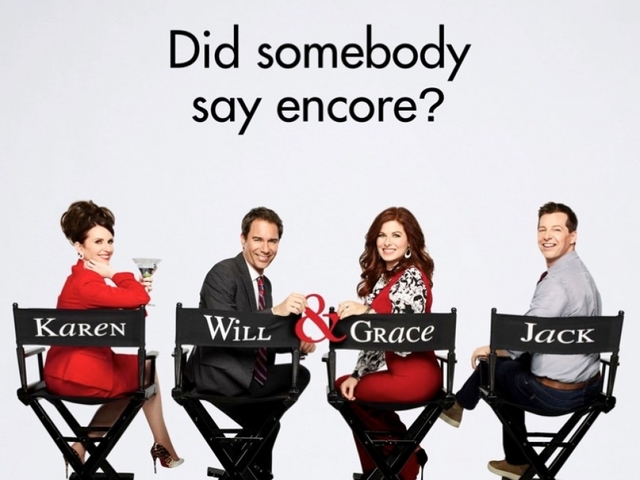 However, if you’re like me, you’ve probably forgotten a few storylines here, a few hook-ups there, that transpired during Will & Grace‘s original eight-season run. Luckily, Hulu has you covered, as the streaming service is offering the entire series on September 21st. You can devour the whole shebang or, like me, revisit past loves and yarns–the Woody Harrelson episodes might be some of the best of the series.

The Will & Grace premieres on NBC on September 28th.