Former White House Communications Director and embarrassing uncle who berates your waiter at Applebee’s Anthony Scaramucci is set to appear on Late Show with Stephen Colbert this Monday, August 14th, according to a tweet by Colbert on Wednesday.

This comes on the heels of “The Mooch” being let go from the Trump White House in July following an on-the-record phone call with The New Yorker’s Ryan Lizza, during which Scaramucci referred to then-White House Chief of Staff and incorrect word jumble answer Reince Priebus as a “paranoiac.” During that same phone call, Scaramucci also suggested that White House Chief Strategist and flesh bag of hate and whiskey Steve Bannon performed self-fellatio. 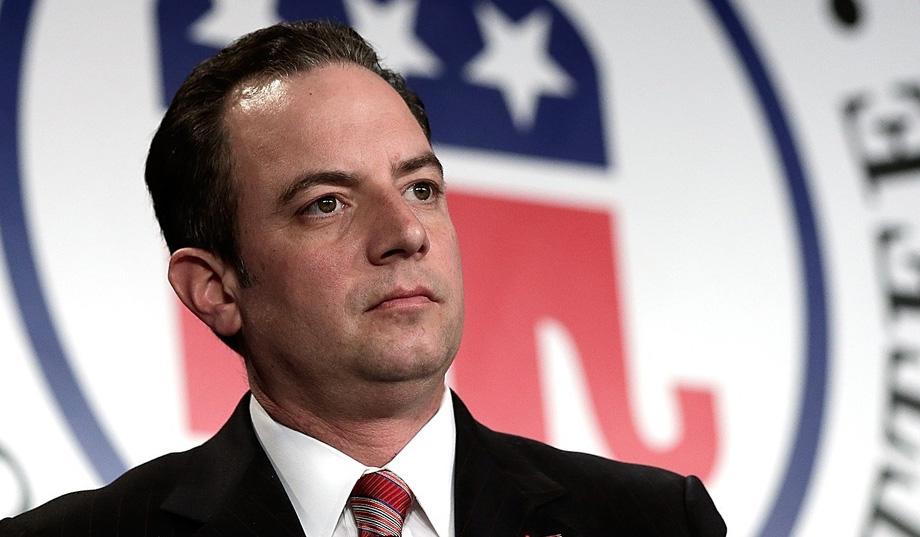 Following Priebus’ exit as Chief of Staff, Priebus’ replacement and stone statue brought to life John Kelly, at the behest of Trump, let Scaramucci go, stemming from concerns at being associated with such vulgarity. Unrelated, during the 2016 presidential election race, a leaked Access Hollywood video recording of Trump speaking with then-host Billy Bush included the candidate stating that, among other things, when you’re a star, you can grab women by their genitalia. “You can do anything.” Trump was later elected president November 8th, 2016.

Anthony Scaramucci will appear on Late Show on Monday on CBS.