Since DC Comics partnered with Hanna-Barbera to bring the animation studio’s cartoon properties to the four-color world of comics a few years back, creators have been putting their own indelible marks on Hanna-Barbera’s characters, while still remaining true to the spirit of the menageries of heroes and villains HB has to offer. Future Quest Presents has been a perfect showcase to cast love on some of those characters, with the spotlight being thrown on The Mighty Mightor in our exclusive preview of issue #8.

In the following pages, writer Jeff Parker, artist Steve Lieber, colorist Ryan Hill, and letterer Simon Bowland capture the magic and frustration of a teen who’s a superhero, but under the auspices of his elder family members. It’s an angle that comics and cartoons have explored before, but the whole team here give it a shine that pulls readers in and pays respect to Mightor’s legacy. 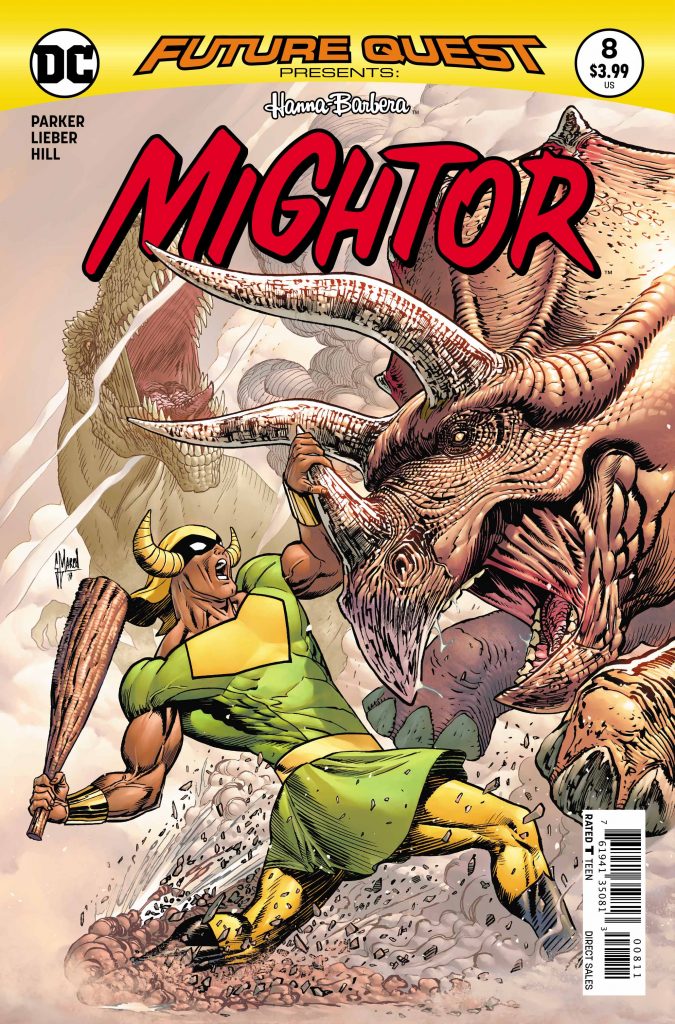 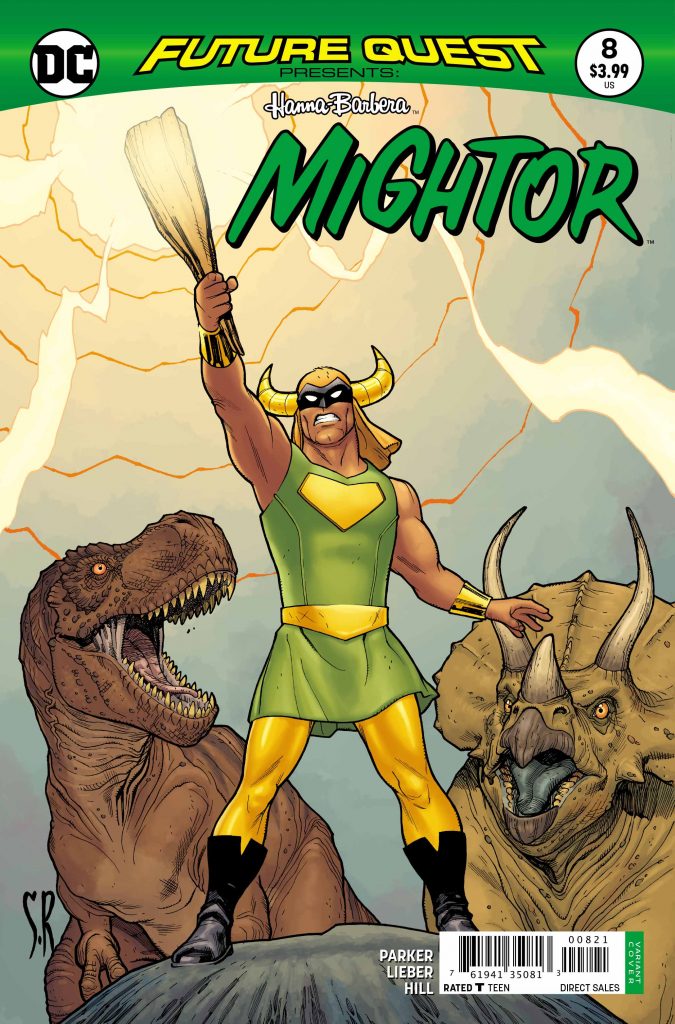 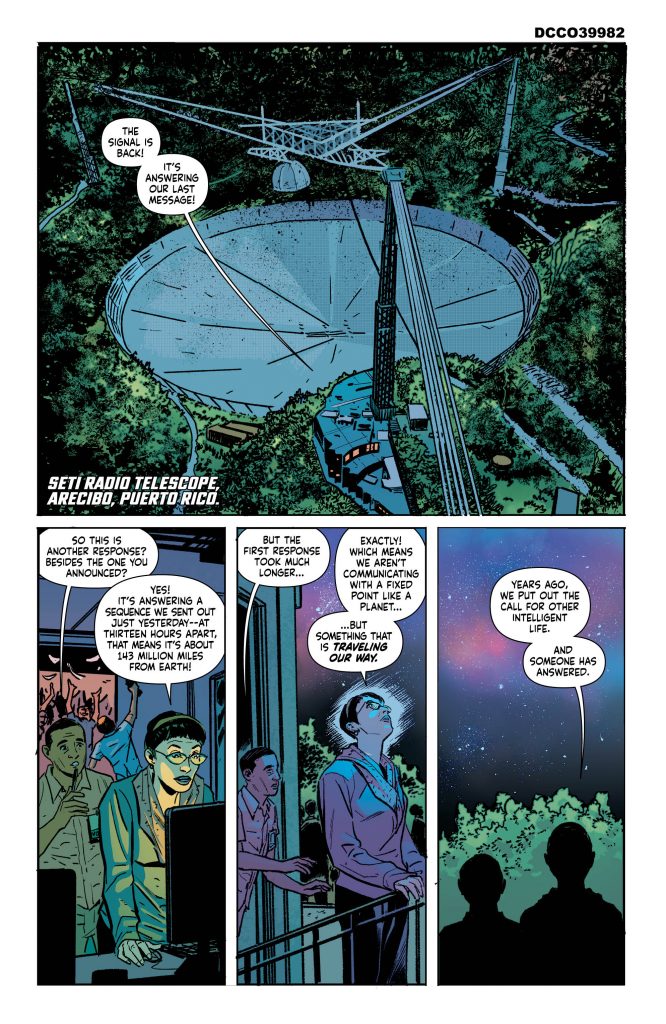 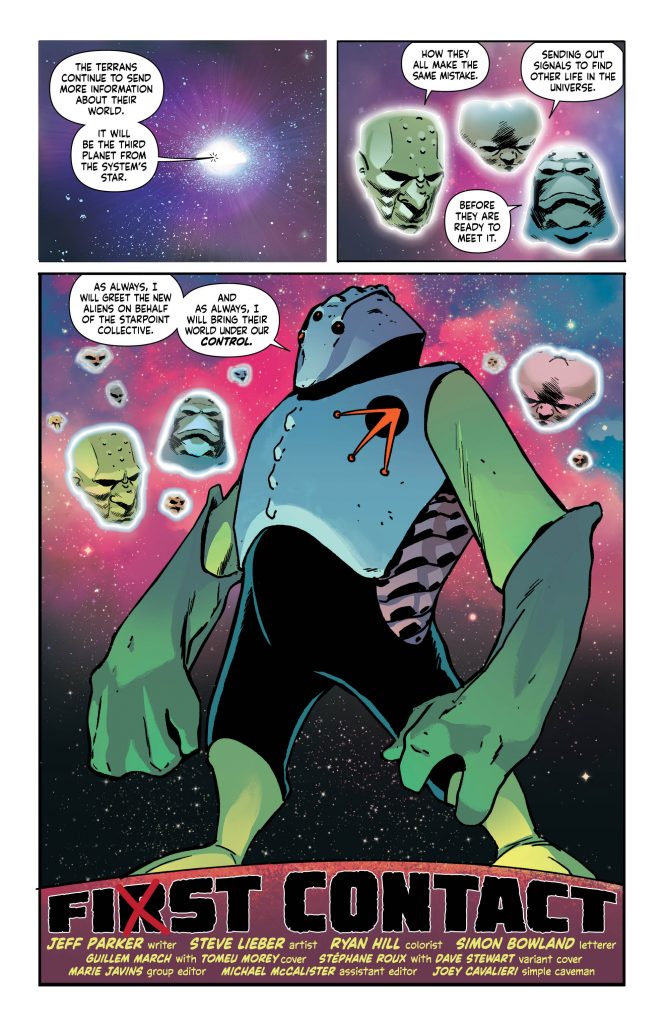 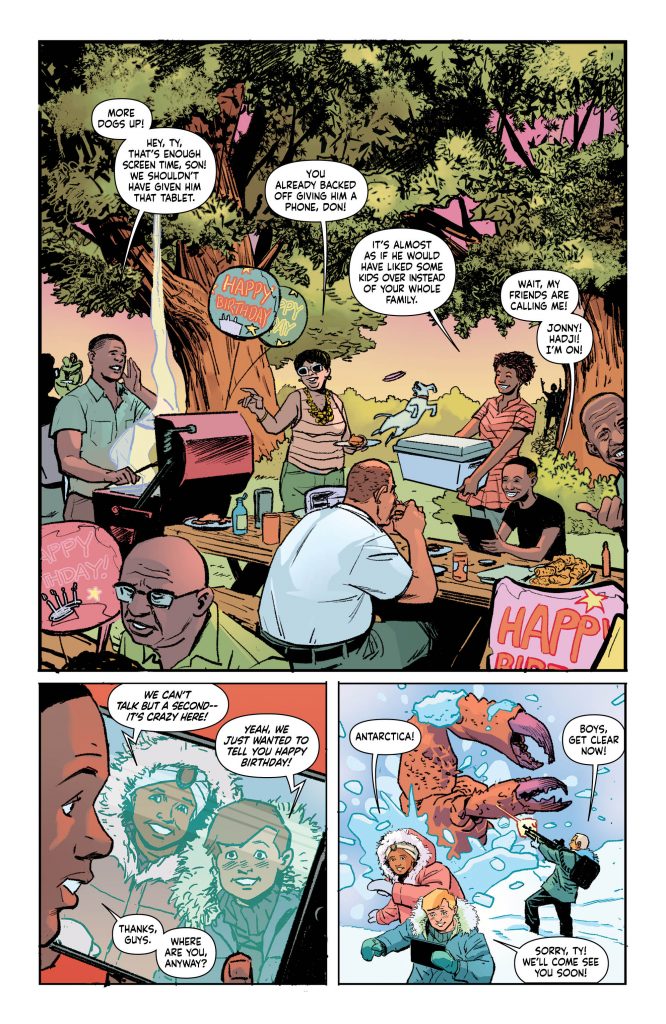 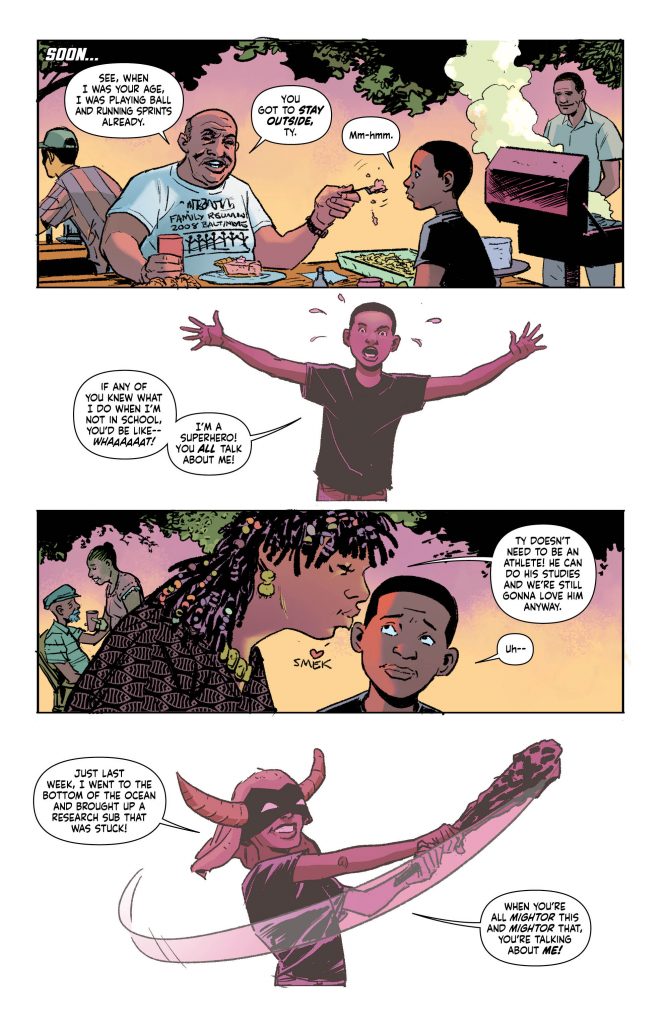 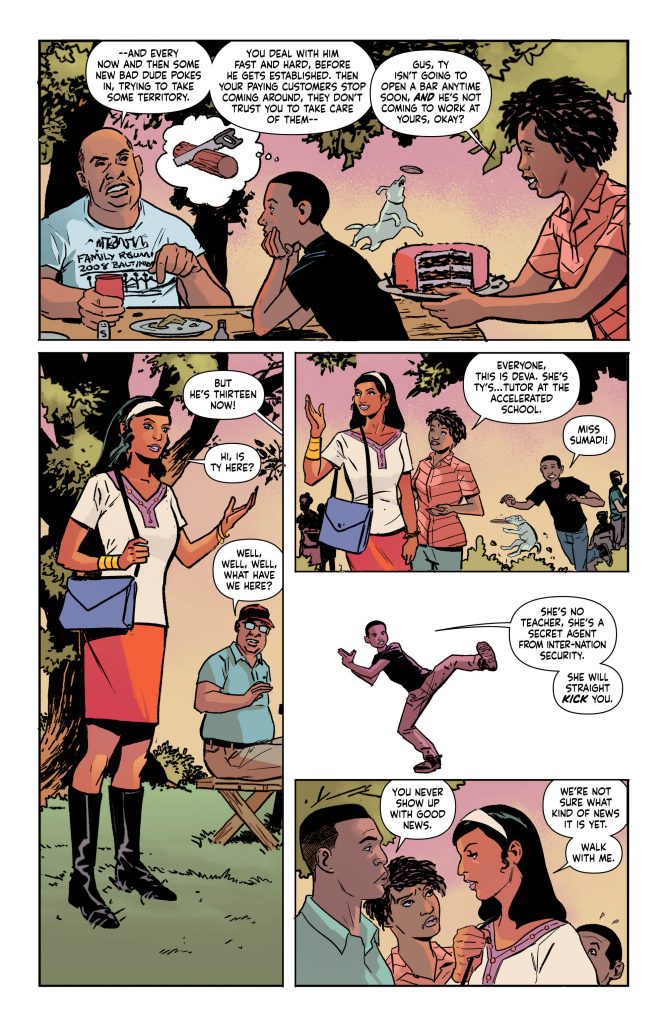 Future Quest Presents #8, written by Jeff Parker with Steve Lieber on linework, colored by Ryan Hill, and lettered by Simon Bowland, is on sale Wednesday, March 21st, from DC Comics.

An alien threatens to pressure the Earth into “joining” a galactic empire…and not voluntarily! The first line of defense…the mighty Mightor! Guest appearances by Jonny Quest and Hadji!