While he is a favorite among some fans, DC Comics hero Guy Gardner—member of space cop force the Green Lantern Corps—can be all sorts of annoying. (I mean ask Batman: “One punch!”) 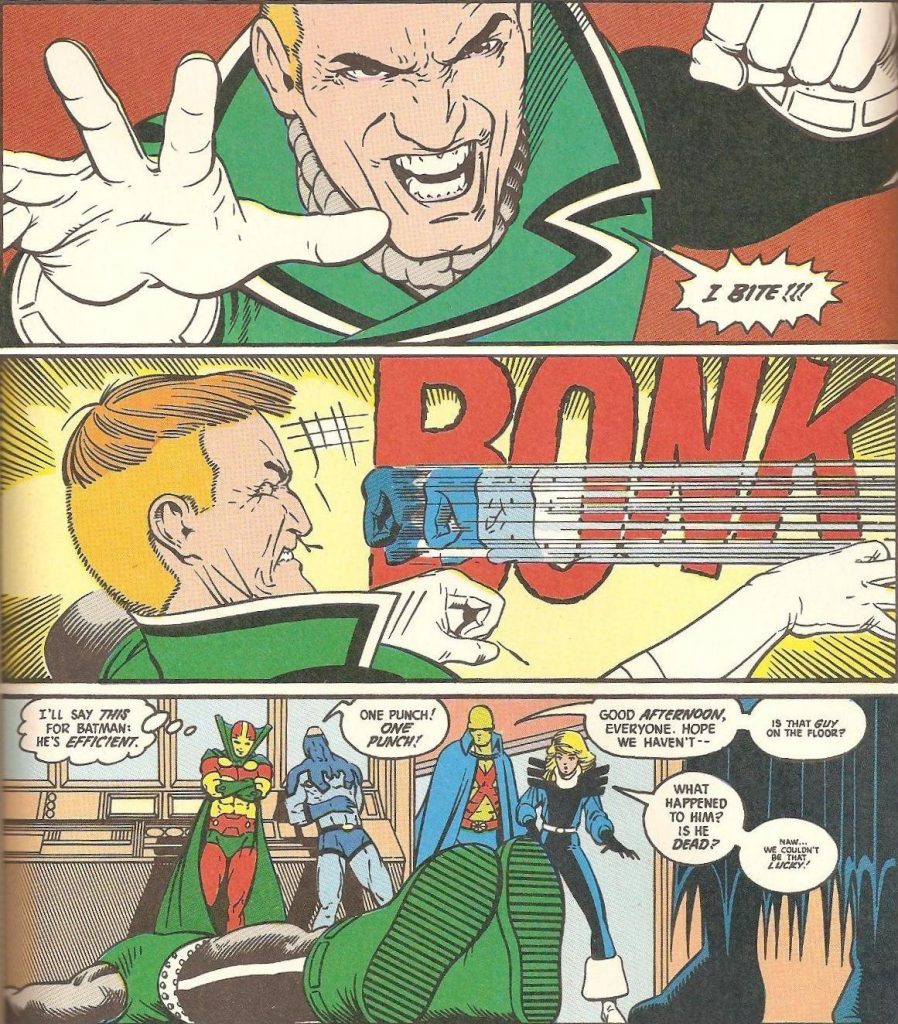 It makes sense, then, for Finn Wittrock to be cast as Guy in HBO Max’s upcoming Green Lantern series, as so many of Wittrock’s characters, particularly on FX’s American Horror Story, are as annoying as nails on a chalkboard. That’s not a knock on him as an actor: he plays those roles well. So, you know, perfect fit. Per The Hollywood Reporter, Wittrock will portray the Green Lantern Corps’ chief ass-hat in the Greg Berlanti-helmed TV series. 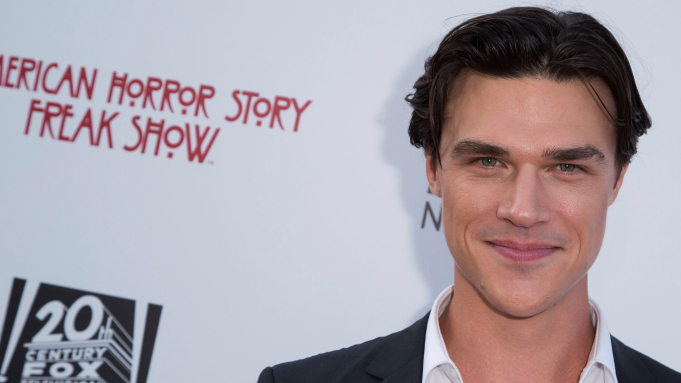 While Guy is a mainstay among other Corps members such Hal Jordan, John Stewart, and Kyle Rayner, he’s not always the most likable hero, as he lets his stupid mouth and arrogance get in the way of good sense on many an occasion. 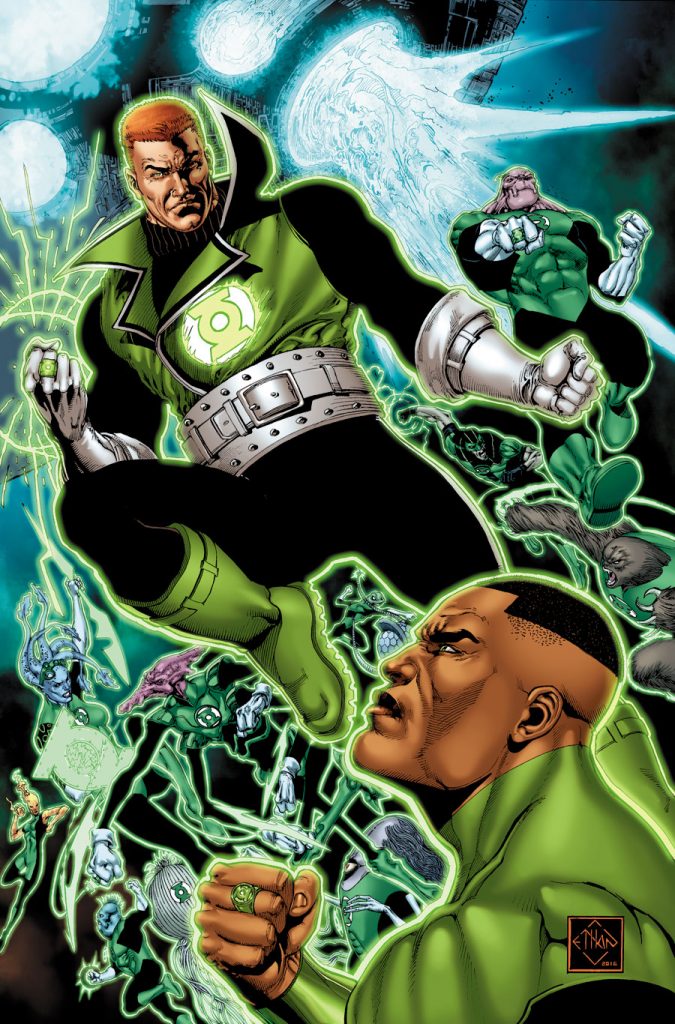 Guy Gardner won’t be the only Green Lantern flying about and using a willpower-fueled ring on the HBO Max show, as the series synopsis revealed last fall:

The anthology drama will depict the adventures of a multitude of Lanterns, in three stories set in three different time periods; The 40s, 80s and present day. The 40s part will be about Alan Scott as a closed gay cop in LA. 80s about Guy Gardner and new Lantern character Bree Jarta, half human half Alien. She will face the systemic racism from the 80’s while also defending the planet and her sector as a Green Lantern. Present day will be about Jessica Cruz and Simon Baz. The series will also include fan favorites such as Sinestro and Kilowog, and will also introduce new heroes to the ranks of the Green Lantern Corps.

Green Lantern has no debut date as of yet. We’ll keep you updated when HBO Max releases more info.