For those who not familiar with the #GamerGate scandal, allow me to summarize before moving on to the meat of today’s topic.:

Over the past few weeks, discussion surrounding video game culture has focused on a small group of people. These people happen to be both ardent fans of video games and extreme misogynists. In a coordinated and pre-planned effort, this group used an army of fake social media accounts to trump up a non-existent scandal tied to journalistic ethics. This ruse dominated headlines and conversations, creating the perfect cover for  instigators to enact their true plan: a widespread campaign of aggressive harassment, intended to run women out of the video game industry.

Being in board games while GamerGate infects video game culture is like living next door to that house infested with brown recluse spiders.

I’ve lost count of the times I’ve heard the above sentiments, but imagine a world where the imaginary #GamerGate scandal was actually about board games, rather than their digital cousins. While it is highly unlikely that the movement will spread into the tabletop industry (after all, I have more fingers than there are paid professional tabletop journalists), today we will take a look at what games would theoretically rile up the #BoardGamerGate crowd. It’s like our own little nerdy version of a “what will happen if ebola spreads?” story. Enjoy!

The sales pitch for Ladies & Gentlemen touts two games for the price of one, where the games take place simultaneously, and the results of one affect the other. In game #1, hardworking gentlemen head out to the stock market each day and compete to win large sums of money, but then BAM, all of that money is handed over to the ladies in game #2. They go shopping in a competition to assemble perfect designer outfits, all while draining their husbands’ bank accounts and generally not paying any regard to men’s rights. 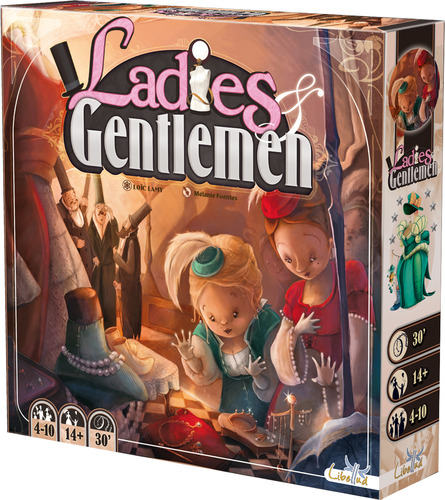 In a world that desperately needs another zombie-themed dungeon-crawling adventure, how are we supposed to fit a title such as Quilt Show on store shelves? Surely this must be part of a greater social justice conspiracy. After all, Quilt Show was created not by a seasoned game designer, but by one of the most prominent and prolific quilt makers in the world, Judy Martin. She, along with her husband, are avid gamers who took this as a challenge to lend their expertise to a game design. How dare they force new perspectives into gaming culture! 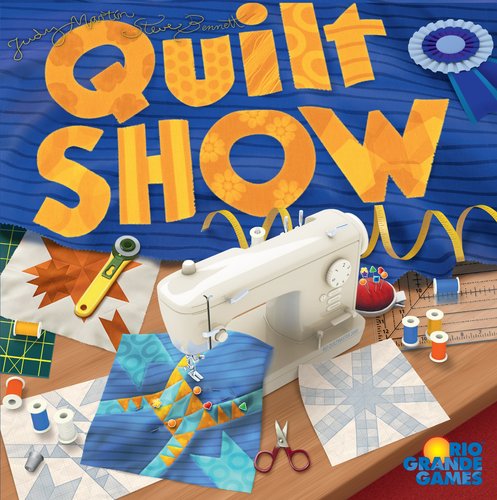 Play your cards right, and you can win a token of affection from the royal princess. But what’s this? She winds up spending the next night with a different player? All of a sudden, that player triggers victory, and you are left toiling in the friend zone. 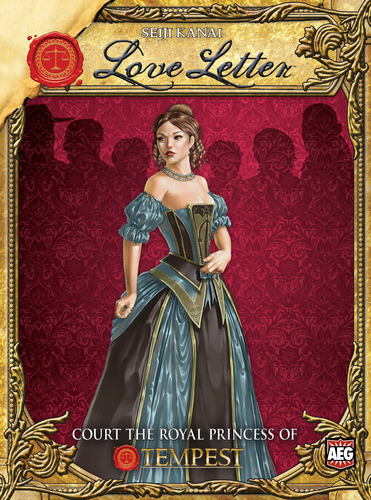 It’s okay to have a strong female warrior featured in a game, but a wave of political correctness must have washed over this title. Just look at the realistic armor of the Roman period. Nevermind the fact that she commanded a hundred thousand men. Boudicca shows only a modicum of skin, and her breastplate has not even been custom molded to her breasts! Unacceptable. 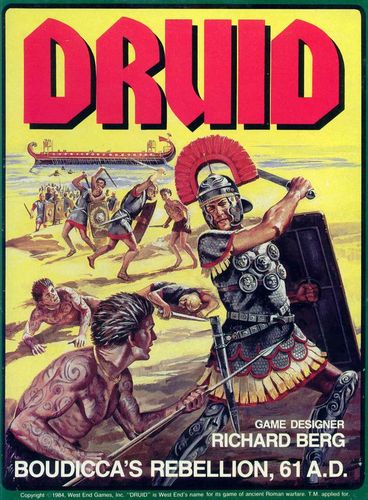 The queen is the absolute best piece in the game, while the feeble king can only move one space at a time, and is in need of constant defending. The king probably still lives in his mother’s basement, consuming an aggressive diet of 4chan and Hot Pockets. Just pile that onto the shame of being the inferior race over the past fourteen centuries of chess.

Price: $free-$whatever your taste is  |  Get it anywhere. 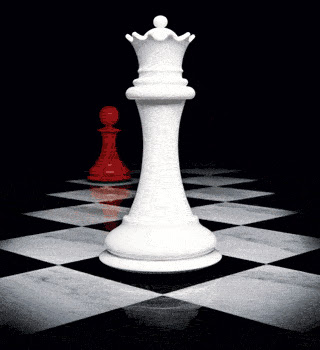