Back in March, DC Comics announced that it would be launching a new imprint–christened DC Black Label–that would focus on mature, standalone tales set outside continuity, allowing creators the chance to stretch their legs in terms of storytelling possibilities. One creative team joining the imprint is the iconic duo of writer Scott Snyder and artist Greg Capullo, who had a record-smashing and revolutionary run on the New 52’s Batman relaunch and recently paired up for DC Comics’ Dark Nights: Metal event. Capullo and Snyder will again tackle the Caped Crusader’s world in the Black Label book Batman: Last Knight on Earth, featuring an unorthodox yarn featuring the Dark Knight Detective and his eternal nemesis The Joker.

Mr. Capullo recently attended a panel at the Lexington Comic & Toy Convention in Lexington, Kentucky, shortly after the imprint’s announcement and I asked him about what to expect from his and Mr. Snyder’s Bat-tale. 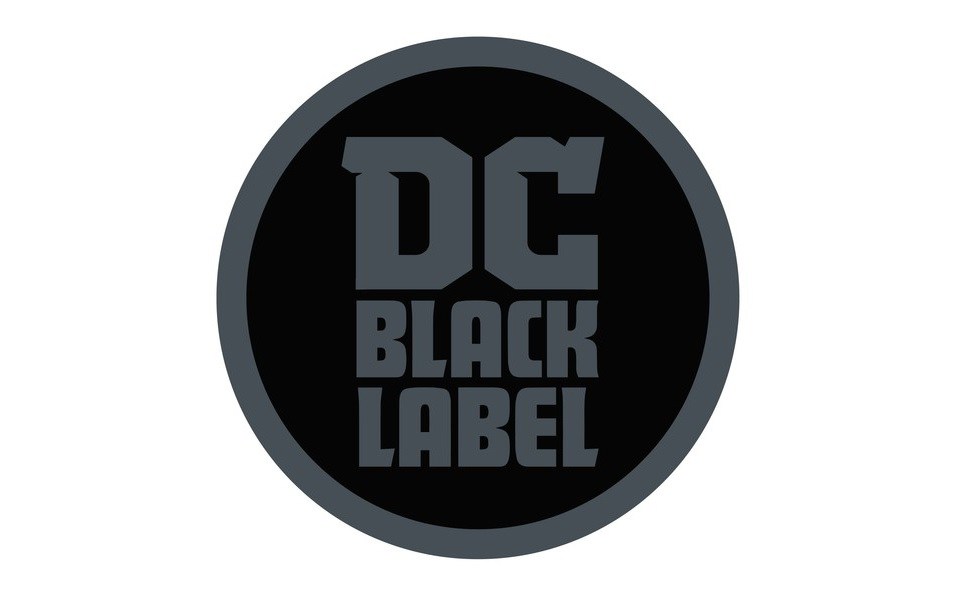 FreakSugar: DC Comics just announced the launch of its Black Label imprint. What can you tell us about it?

Greg Capullo: It’s really cool. DC’s been trying to cover a lot of bases for a lot of people. It’s a changing world. We want diversity and representation. And it’s concerned with little kids’ books, too. That’s a whole different market. DC’s been trying to address that and they’ve done that for younger crowds.

So this is the opposite end. Black Label will be more adult. The cool thing about is not that you can have Batman cussing or do edgy things. The cool thing is that you’re not tied to canon. You don’t have to worry about continuity and those kinds of things. A lot of writers and artists will have ideas, but you can’t do them. This frees the creative teams to allow them to go off. It’s sort of how Marvel had the What If? series. It’s so you can explore a little bit. To me, that’s the exciting part.

When Scott was telling me this in Vegas and telling me about this crazy Batman story where the Joker’s head is in a jar and Batman’s toting it around and it talks to him, I thought, “This is awesome! I have to draw it!”

Unfortunately, it looked like Sean Gordon Murphy [who wrote and drew Batman: White Knight] was going to be drawing it. I’m friends with Sean, but I would have no problems breaking his hands so I could draw it. [laughs] Fortunately, Sean stepped aside so his hand is nice and intact and can still create beautiful artwork. [laughs]

The best thing for me is that I want it to be my last Batman story, to be honest. I think it’s the perfect bookend to my and Scott’s long run doing Batman from the “Court of Owls” story on.

So I’m happy Sean stepped aside so that I could do the book. (I love him, I wouldn’t have broken his hand; I would have had someone else do it. [laughs])  That will be my last Batman story and it will be crazy and off the hook and I hope you guys will love it.

While we don’t know yet when DC Black Label’s Batman: Last Knight on Earth will be released, here is some information about the book from DC’s official press release:

BATMAN: LAST KNIGHT ON EARTH from Scott Snyder and Greg Capullo, the creative team behind DARK KNIGHTS: METAL
Batman wakes up in a desert. He doesn’t know what year it is or how The Joker’s head is alive in a jar beside him, but it’s the beginning of a quest unlike anything the Dark Knight has undertaken before. In this strange future, villains are triumphant and society has liberated itself from the burden of ethical codes. Fighting to survive while in search of answers, Bruce Wayne uncovers the truth about his role in this new world—and begins the last Batman story ever told.