We’re less than a month away from the premiere of Avengers: Infinity War, and while most everyone who adores the films of the Marvel Cinematic Universe is excited for the Avengers/Thanos throwdown, Marvel Studios doesn’t look to be taking any chances. Just today, the House of Ideas released 21–yes, 21–character posters featuring Earth’s Mightiest Heroes striking a pose in all their badassery. 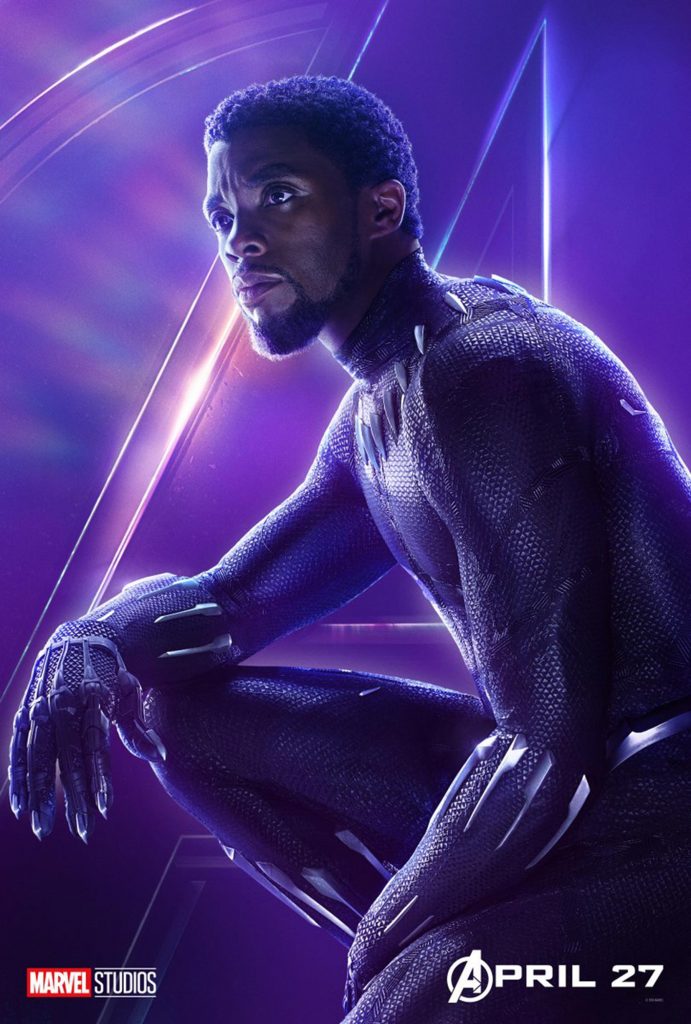 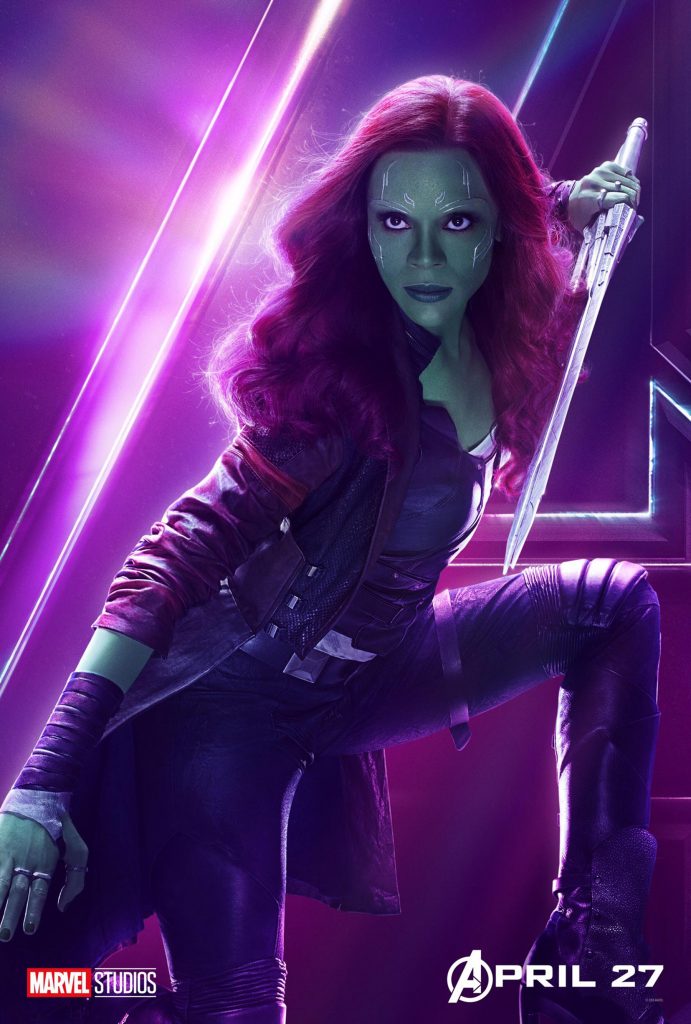 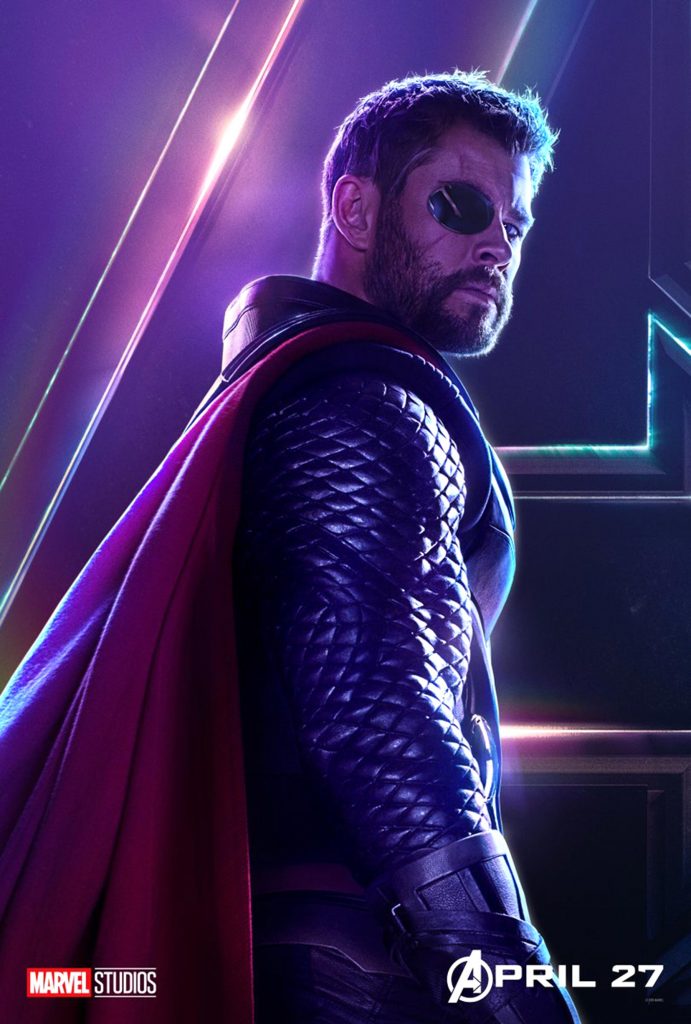 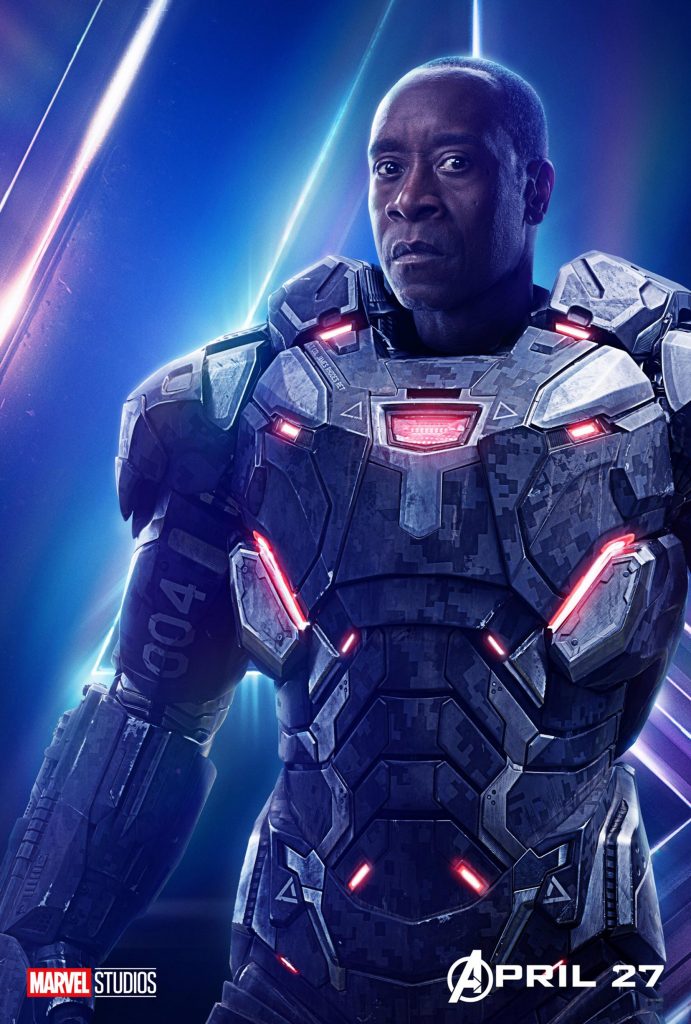 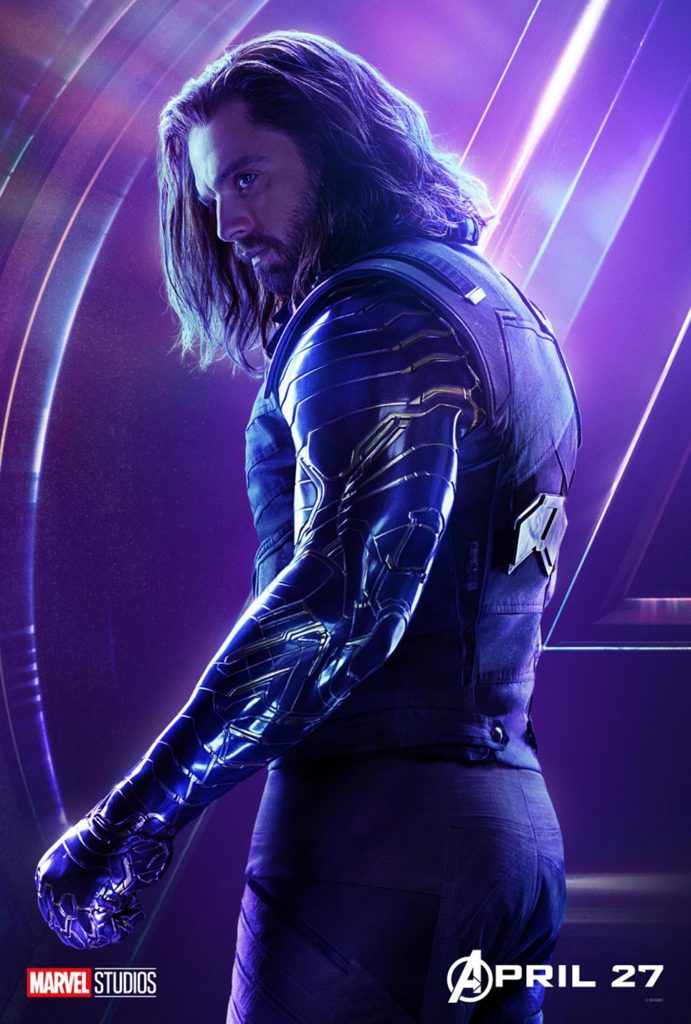 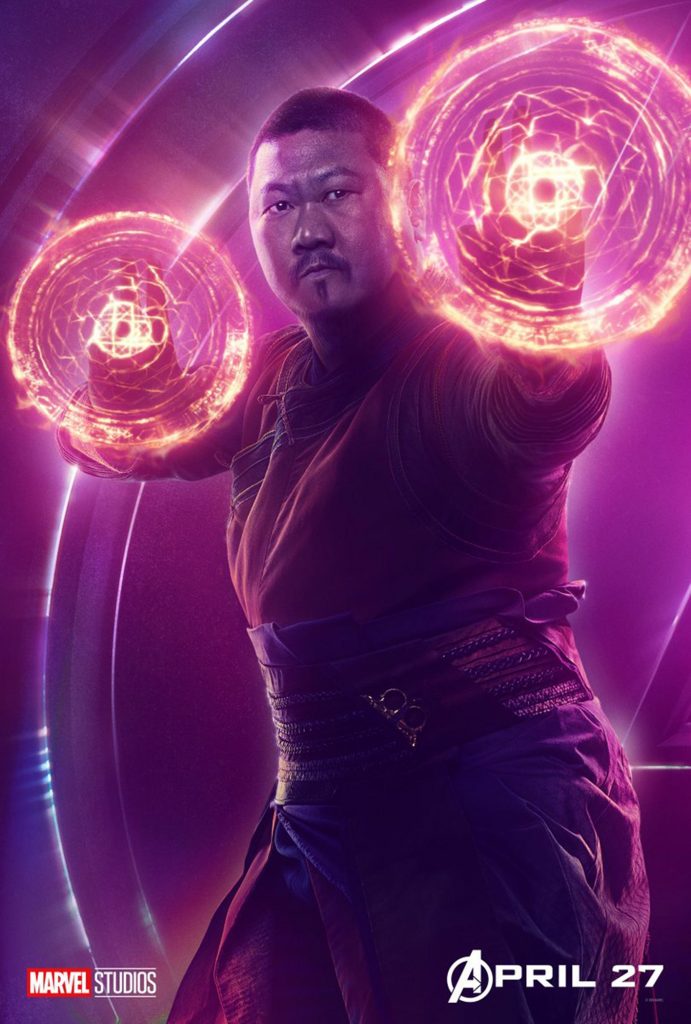 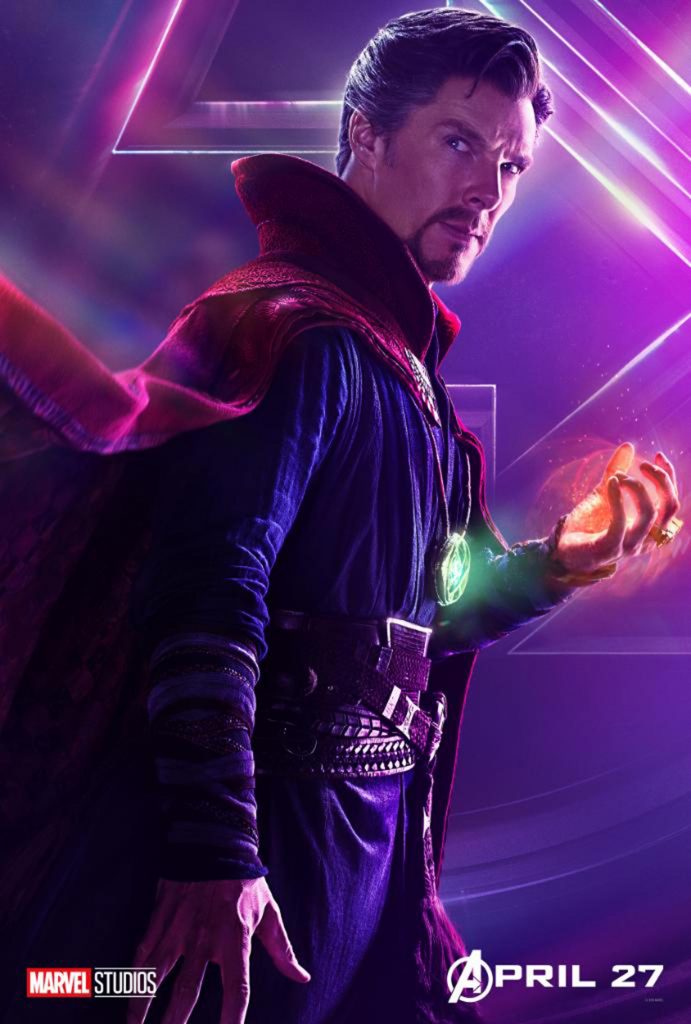 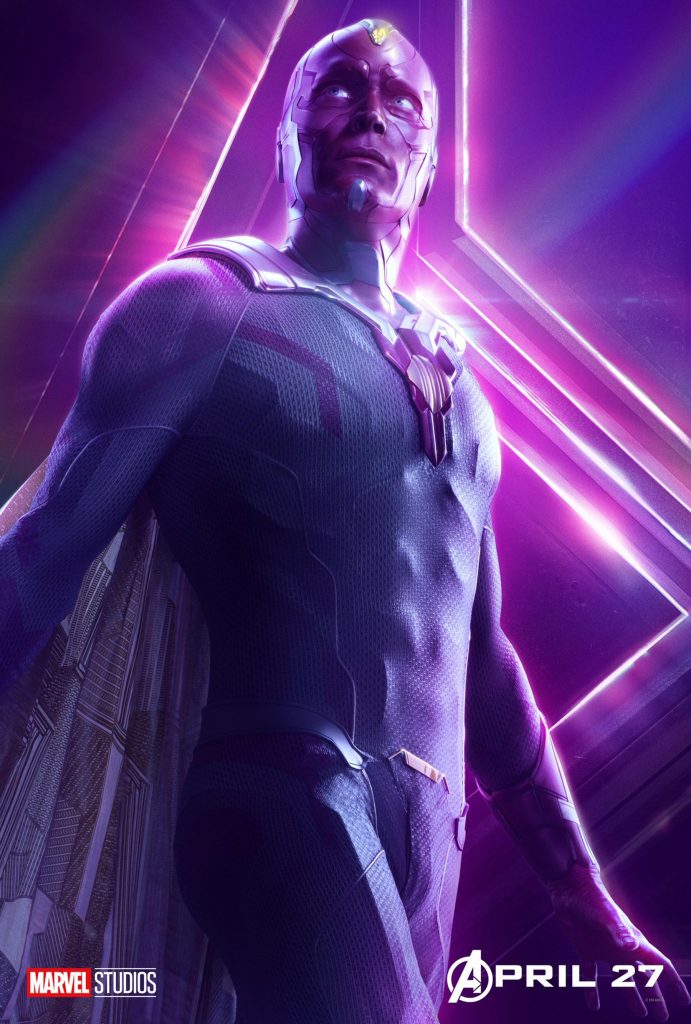 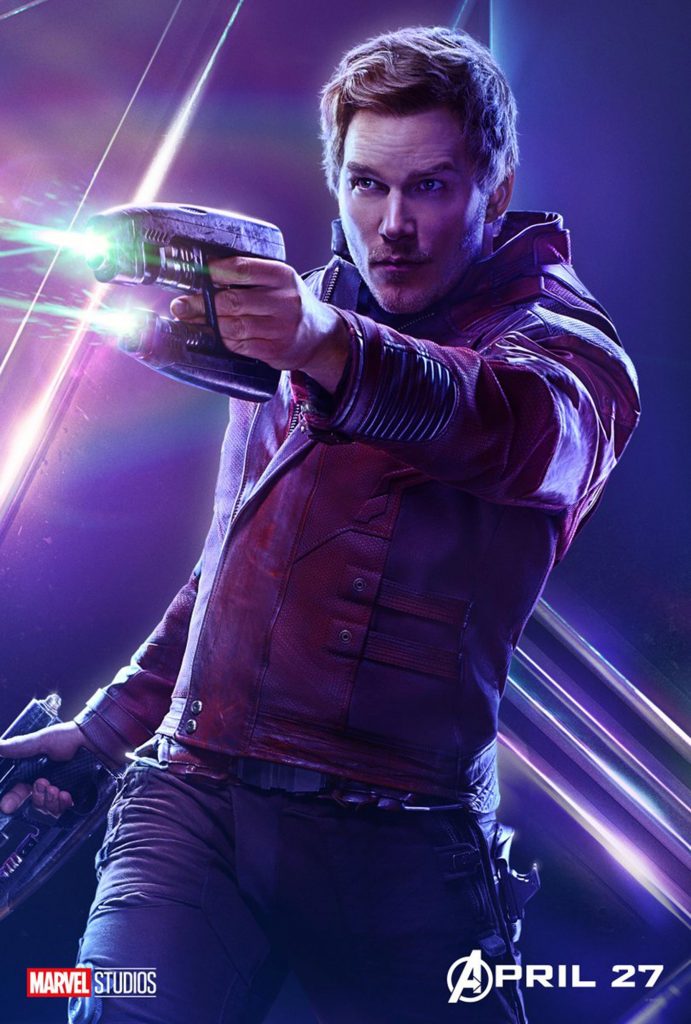 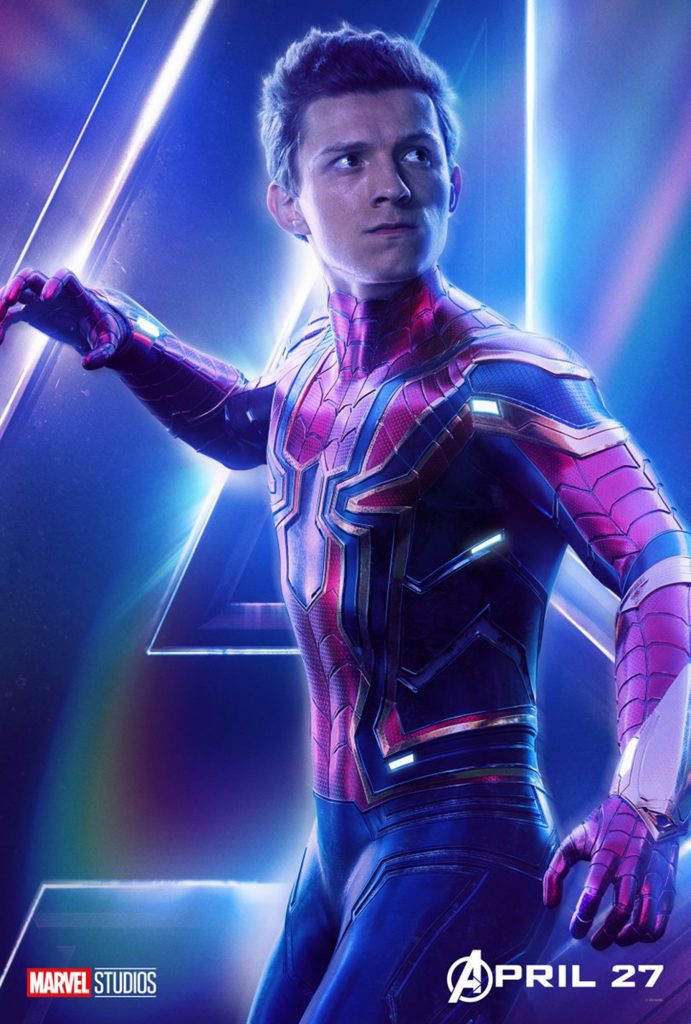 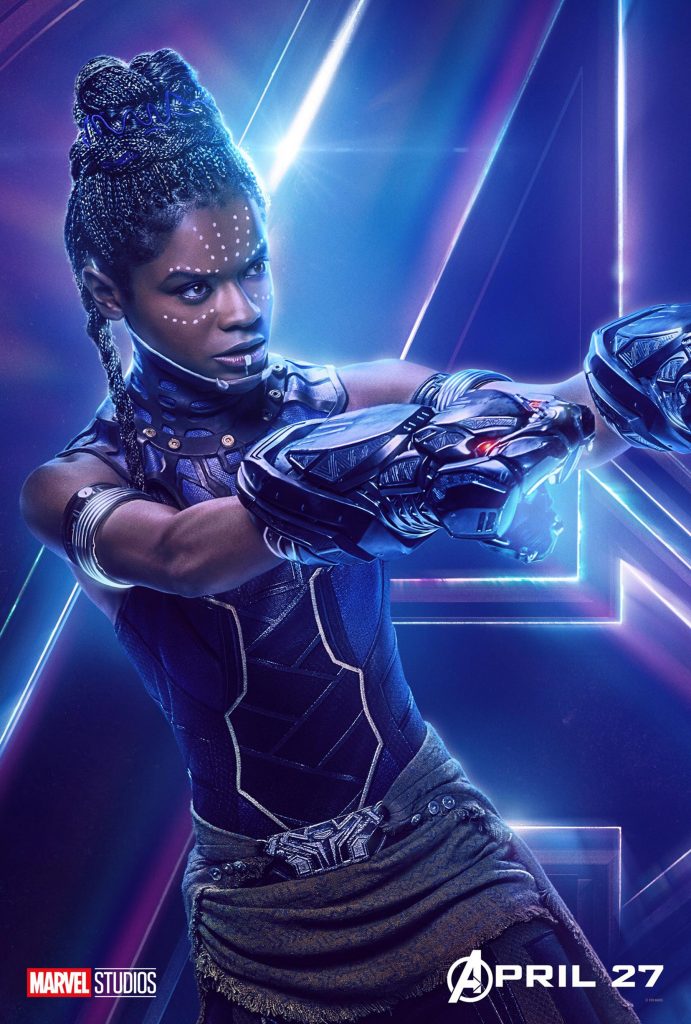 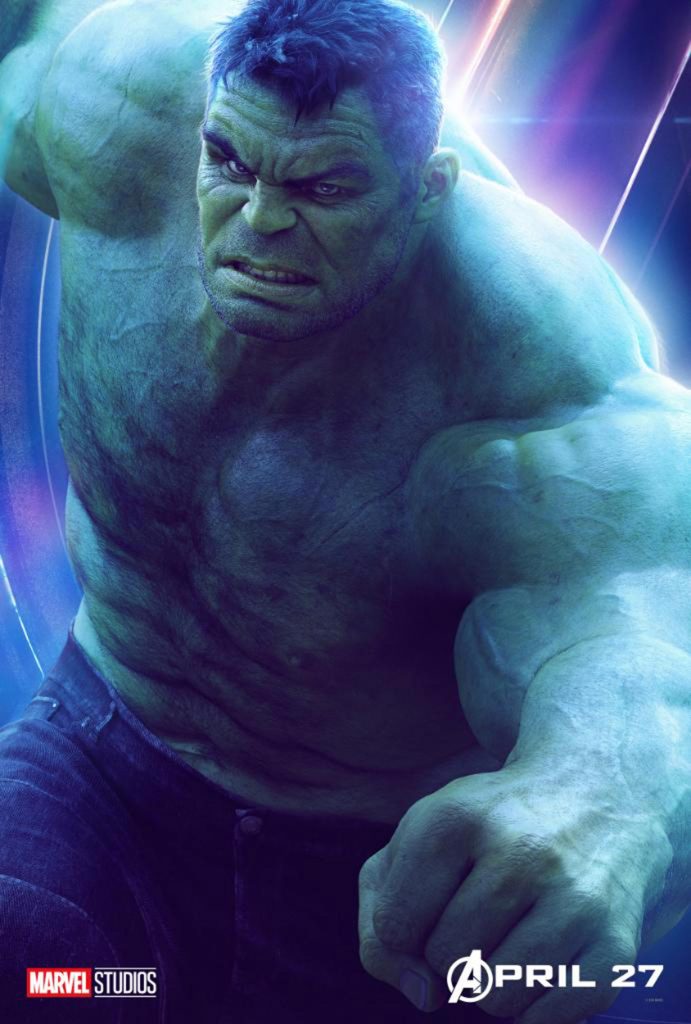 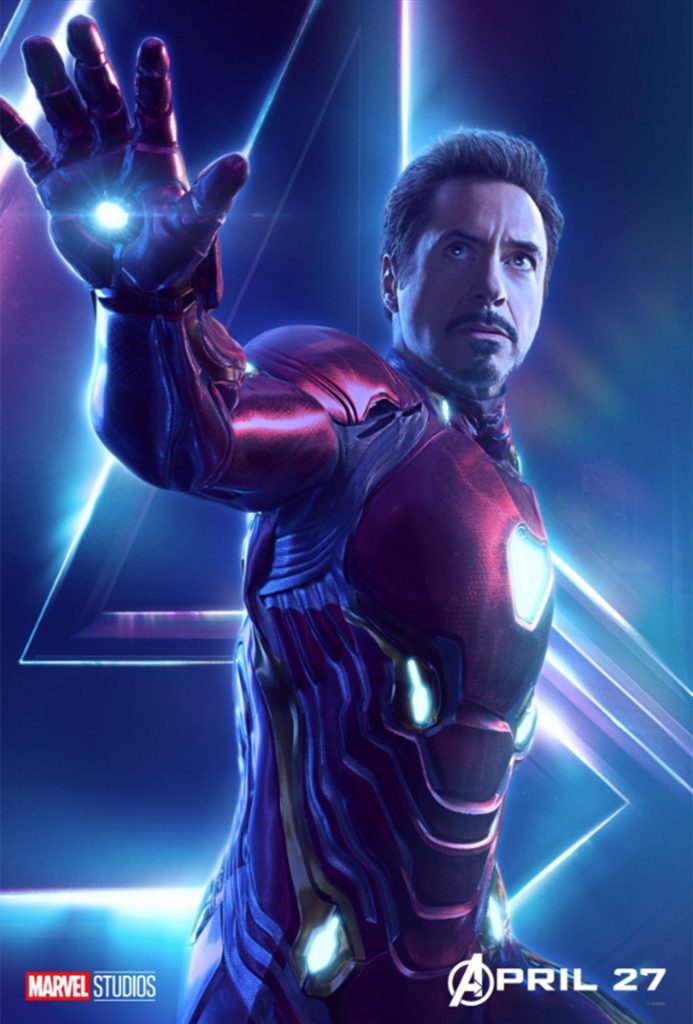 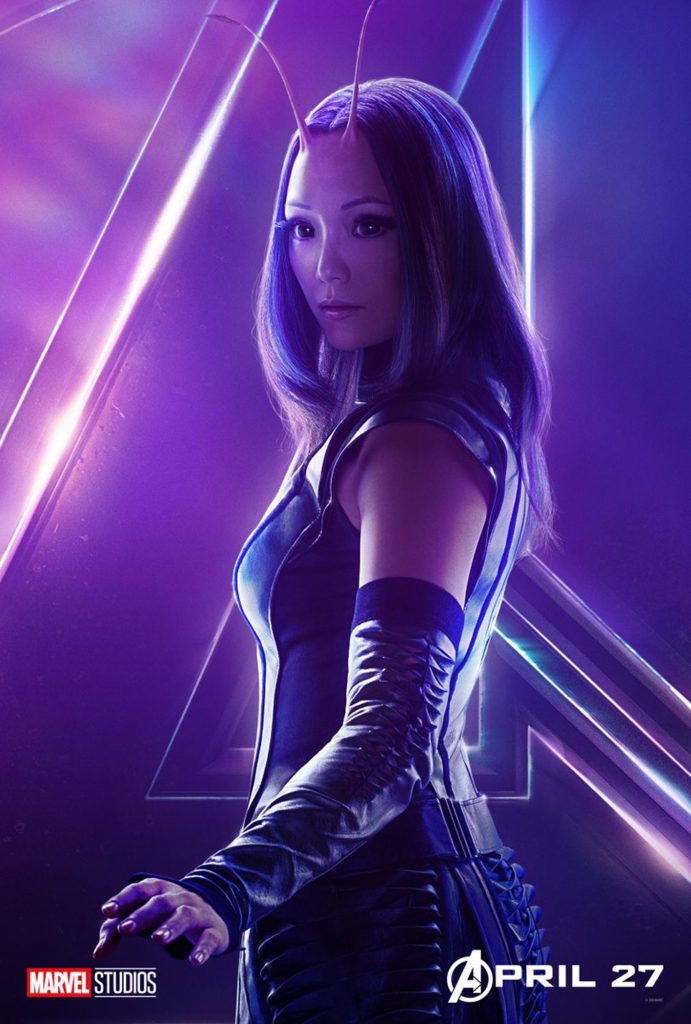 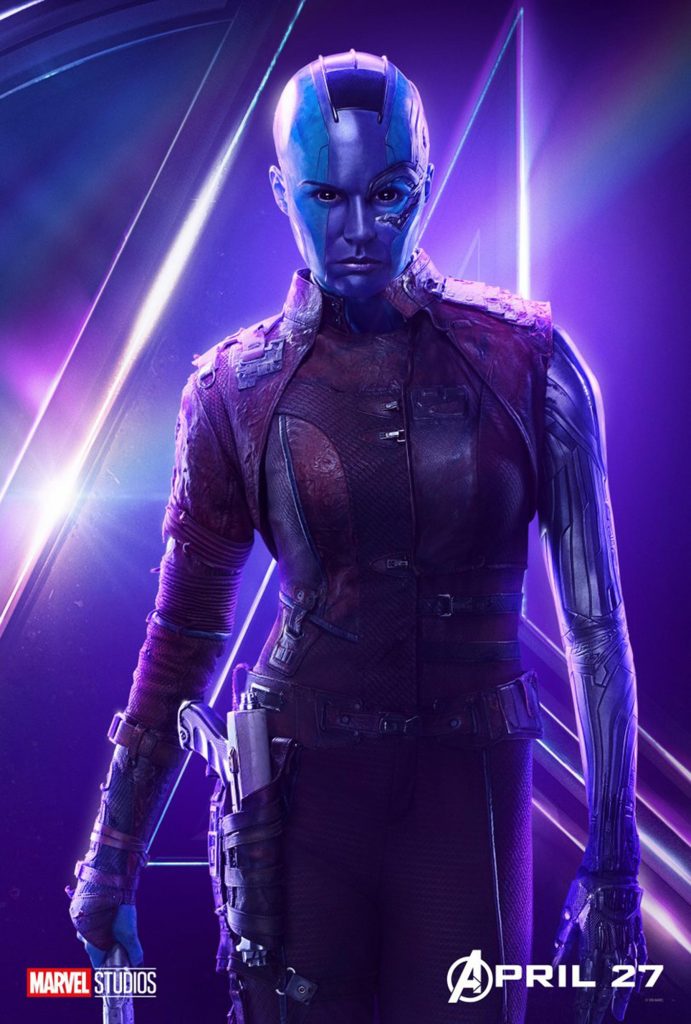 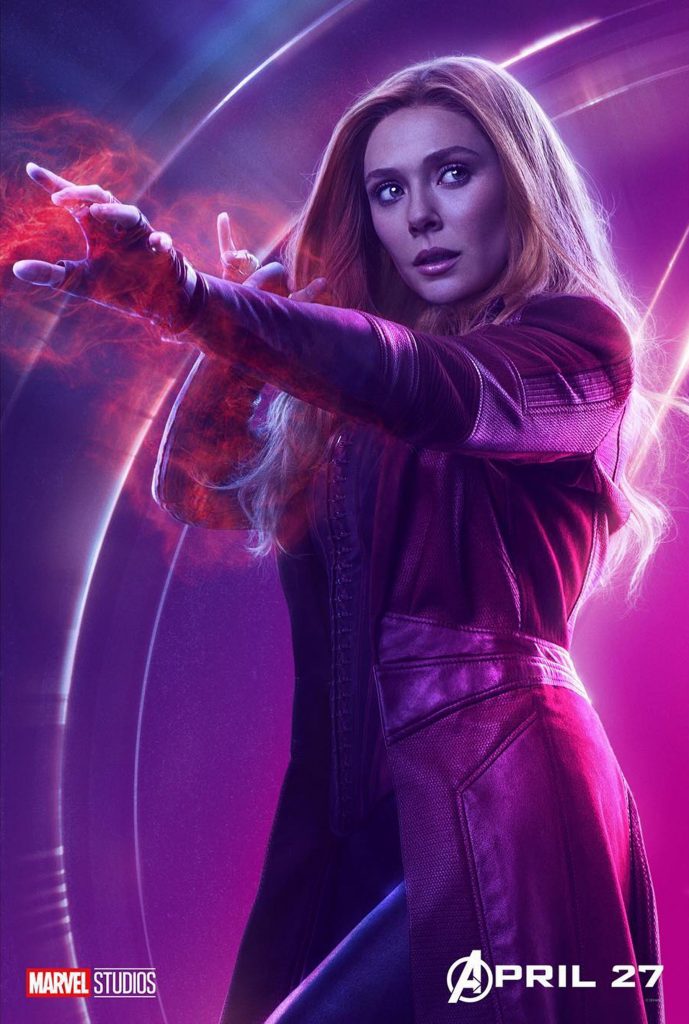 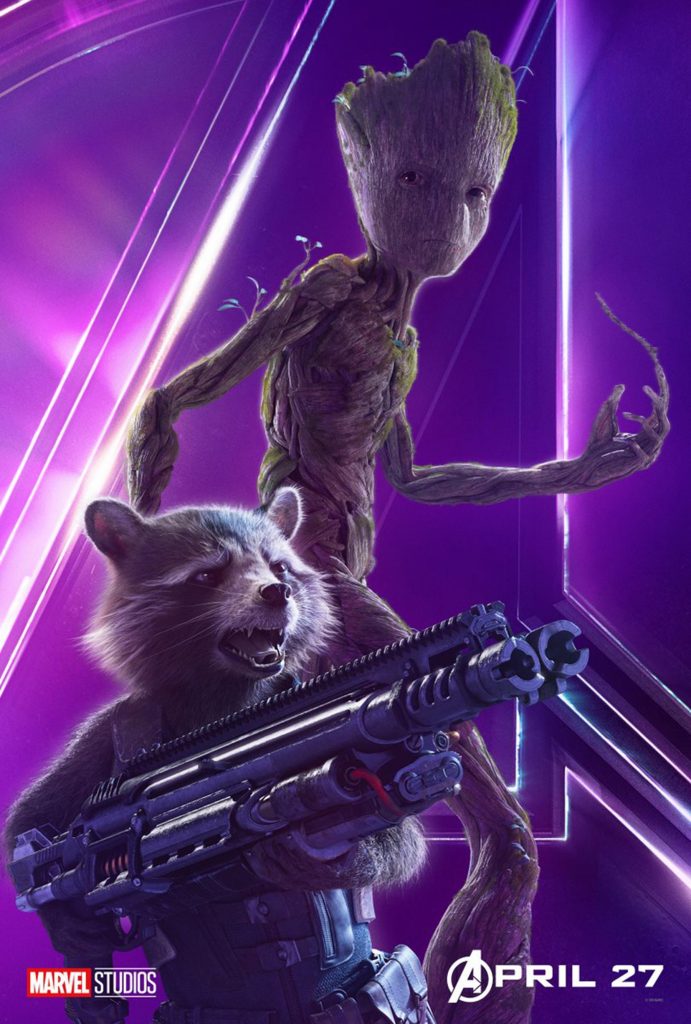 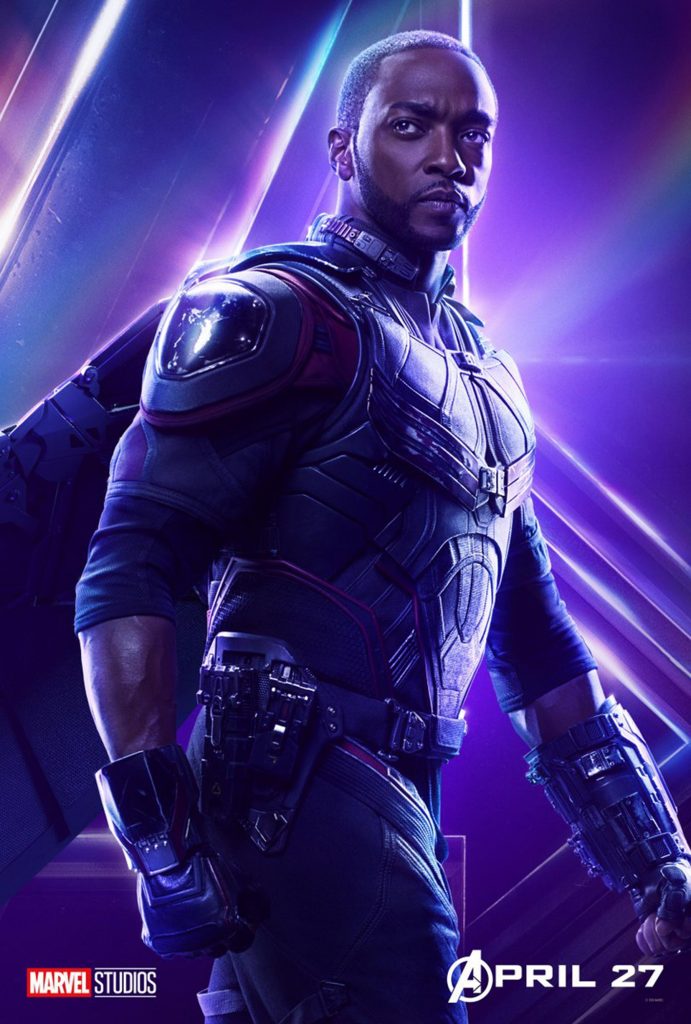 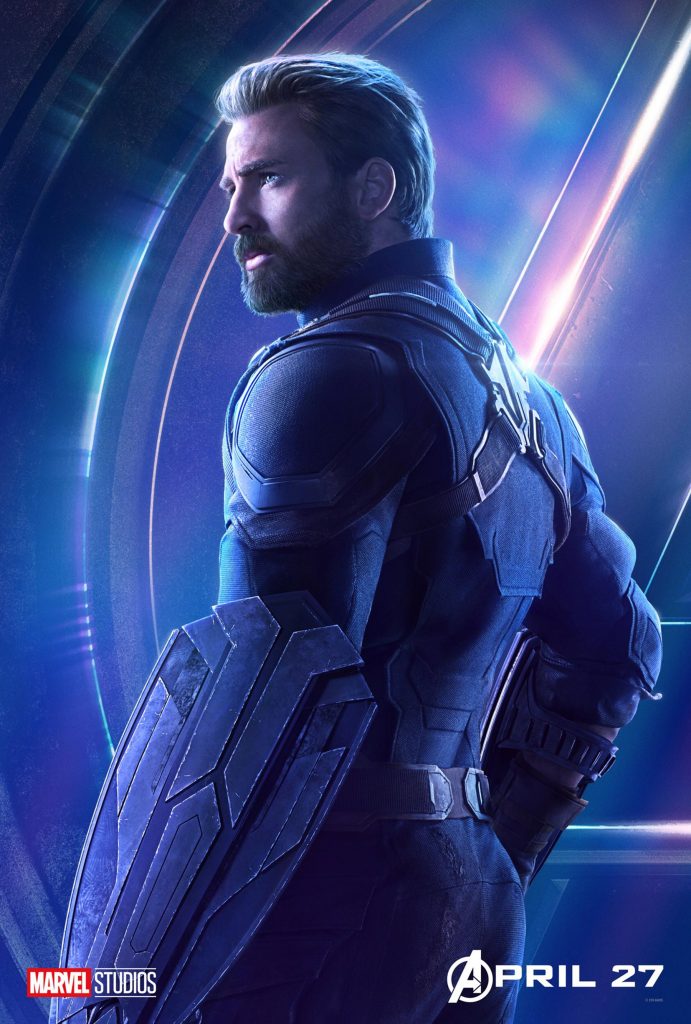 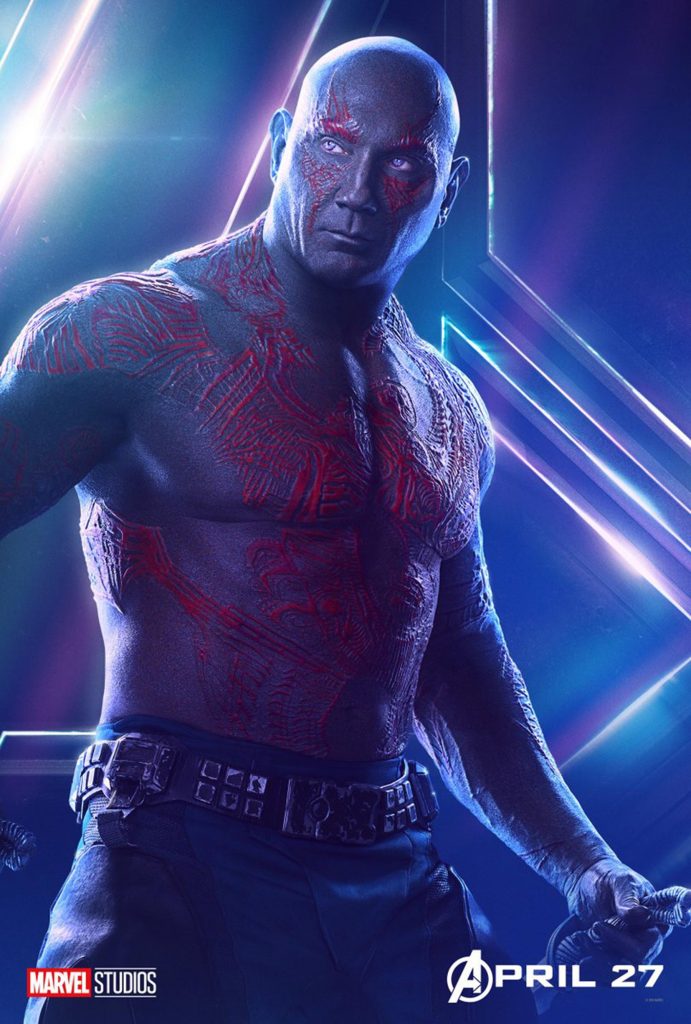 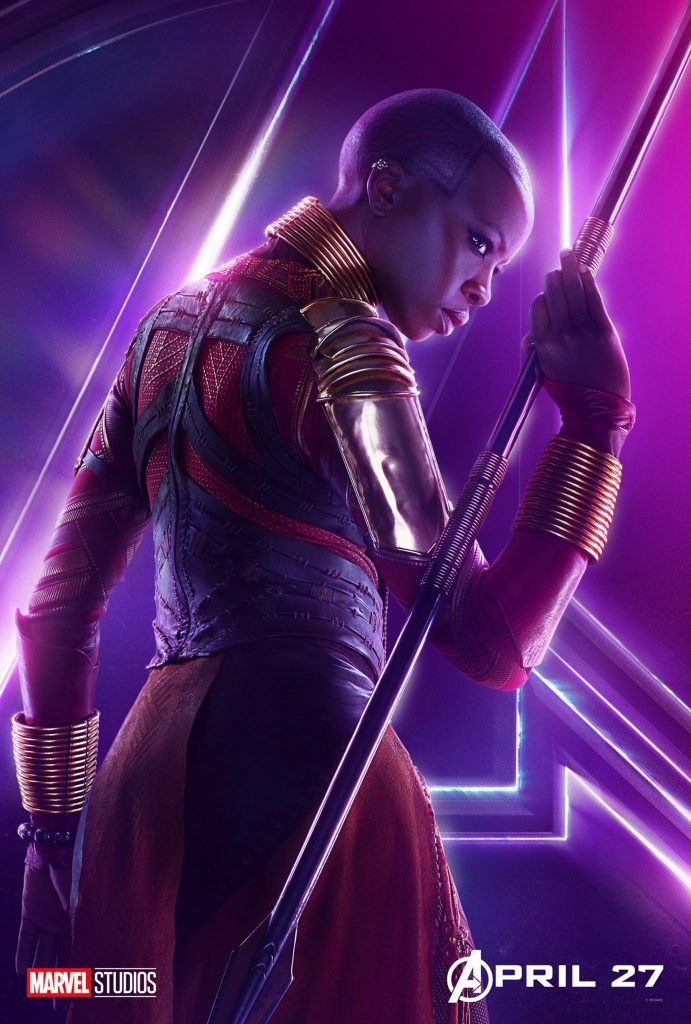