Just yesterday, Rocketship Entertainment, in conjunction with POW! Entertainment, launched its newest Kickstarter for Stan Lee’s Backchannel, a webcomic created by the late, great Stan Lee and brought to life by co-writer Tom Akel and artist Andie Tong. Originally a webcomic that ran from 2018 to 2019, Backchannel follows the life of high schooler Tom Tanner, who seems like an average kid but in reality is being recruited by the hacktivist group Backchannel, unbeknownst his friends and his police detective dad. Now, Rocketship and POW! are offering the series in print form to readers, volume 1 of which is available in this current Kickstarter campaign. 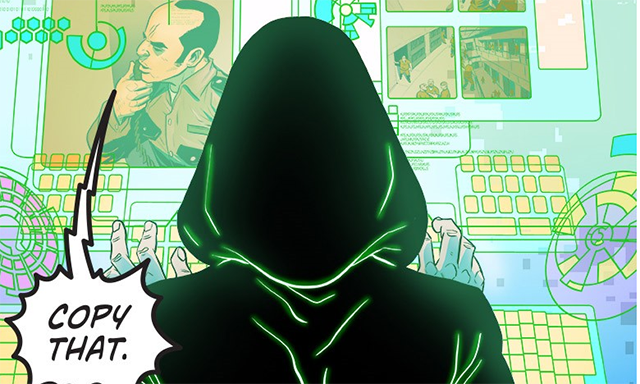 Backchannel started in October 2018, but, sadly, Mr. Lee passed away just eight weeks into the series. As such, as Akel mentions on the Backchannel Kickstarter page, “we have the power to finish this story and the responsibility to do so. And that brings us to today.”

In addition to bringing Backchannel to print, the campaign page notes that the webcomic will be returning, which will bring new stories to the world Lee helped envision. 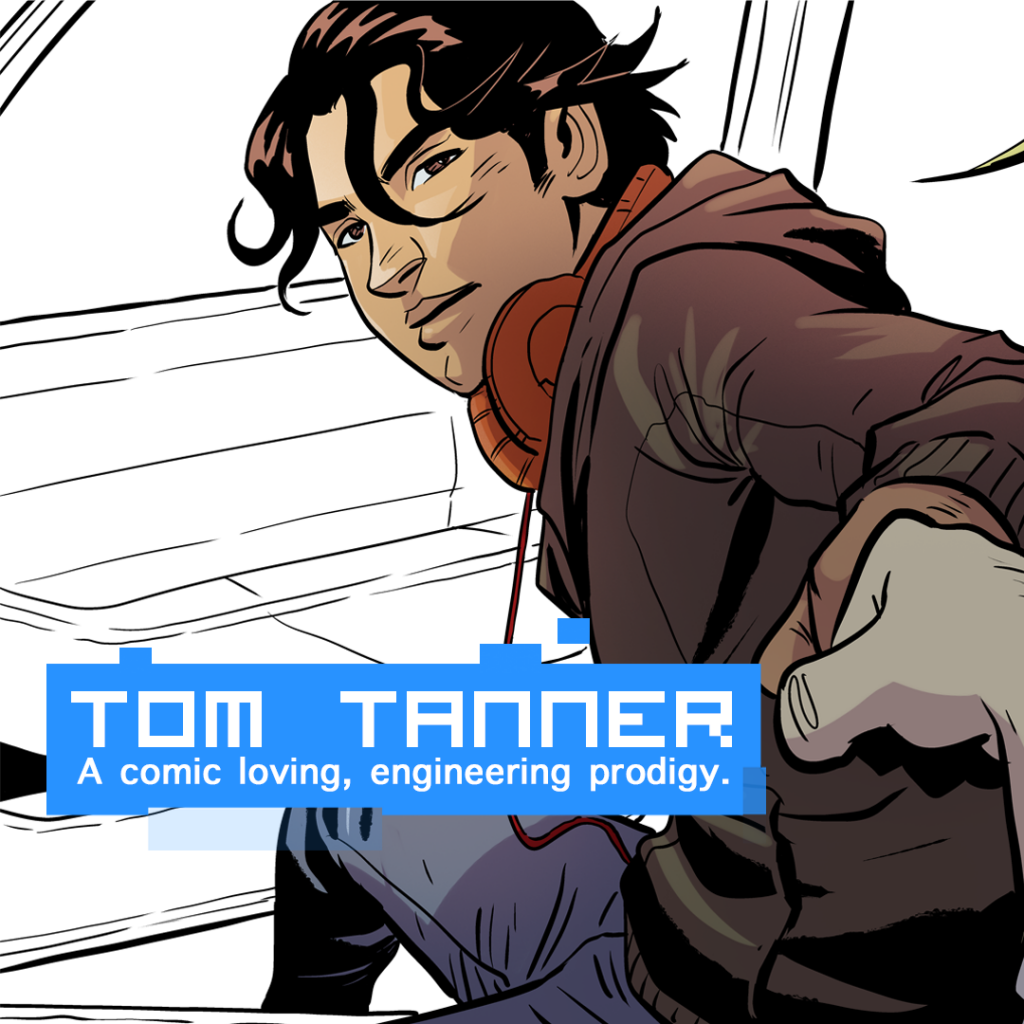 To learn all about Backchannel and how you can get in on the Kickstarter rewards, check out the campaign page!

Full disclosure: Tom Akel is the founder of FreakSugar.