“Anyone who’s excited for what’s to come with Kang needs to give this comic a read.” 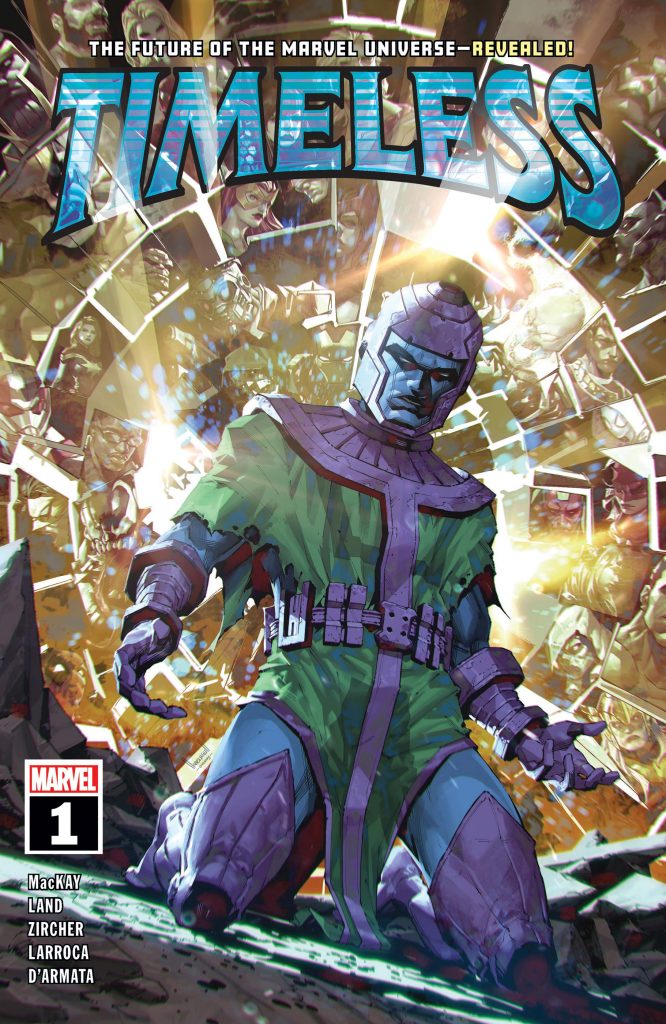 The time-traveling warlord known as Kang has been as staple of Marvel Comics lore since first appearance nearly six decades ago, when a version of the character first appeared in the pages of the Fantastic Four book. Through manipulation of the time stream, the villain has created countless variations of himself—some good, some evil, all notably powerful. After one of these variations made his first live-action appearance—played by Jonathan Majors—in the Marvel Cinematic Universe‘s 2021 Loki series, it was clear that the conqueror was being set up as the MCU’s next Big Bad.

With Majors popping up again as Kang in next month’s MCU film Ant-Man and the Wasp: Quantumania, it’s little surprise that Marvel Comics would once again turn the spotlight on the dangerous man who’s vexed everyone from the Avengers to the Fantastic Four to the villainous Doctor Doom. He’s an intriguing character who, despite his intelligence, fortitude, and power, often inadvertently lays the groundwork for his own defeat.

But with almost 60 years of appearances in print and on screen, how do you test the man in a compelling way? How do you push a man who treats time itself as his sandbox?

Enter Jed Mackay, writer of Timeless #1 one-shot, on sale now from Marvel Comics. In Timeless, Mackay denies Kang the tiniest of slices of that which he has always boasted to control. There’s a single second that has eluded the conqueror, a blink that while we don’t know why he craves it, it’s clear that it’s has consumed his every thought for months. That consumption is driving him to anger and frustration, mostly out of character for the usually unflappable villain. 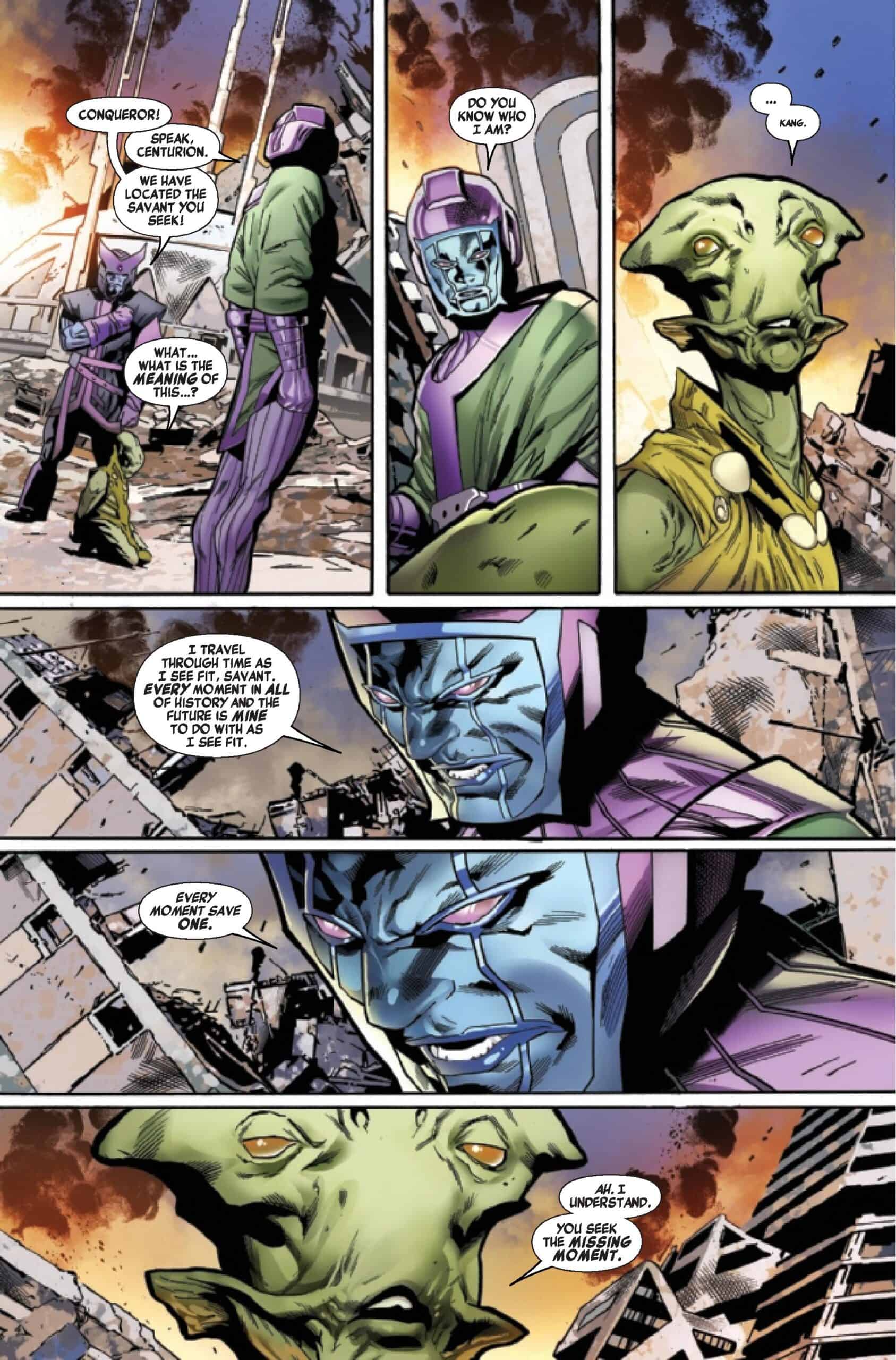 This leaves him open to surprise by the Twilight Court, a futuristic version of King Arthur’s court, something that should not happen to someone with the whole of historical knowledge at his disposal. Who they are and why they are attempting to thwart Kang’s plans seems to be the tale that Mackay is setting up for 2023. That’s part of why this yarn is so compelling: what happens when you can surprise a person who can bent time to his will? What does that do to Kang’s psychology? Mackay is taking a seemingly all-powerful villain and giving him a riddle to solve, a jigsaw puzzle in which he’s missing a crucial piece. It’s very smart on MacKay’s part. The art from the team of Salvador Larroca, Greg Land, and Patch Zircher only adds to the big-ness of the one-shot. Larroca in particular shines; I’ve been a fan of his work since his stint on The Invincible Iron Man and he consistently gets better and better. Coupled with the amazing art team on this book and this one-shot only serves to build excitement for what’s ahead this year for the conqueror.

Timeless #1 accomplishes with ease where so many comic book event narrative preludes stumble: packing action, anticipation, and character examination into a one-off book. Anyone who’s excited for what’s to come with Kang needs to give this comic a read.

The Timeless #1 one-shot is on sale now from Marvel Comics.

The last battle of Kang the Conqueror! Tyrant of the timeline, master of endless legions, warrior and conqueror without compare, Kang is in search of the one thing he cannot have. But he is not the only one after the Missing Moment, and Kang soon finds himself in a new position — on the run across the events of the Marvel Universe’s future!