As Martin Freeman, the Marvel Cinematic Universe’s Everett Ross, says to Chadwick Boseman’s King T’Challa in the newest Black Panther trailer, we’ve seen aliens and superhumans and gods crisscross the MCU, but we’ve never set eyes on a place like T’Challa’s African nation of Wakanda. In the Marvel comic book source material, Wakanda is shown to be a technological paradise, and director Ryan Coogler goes all in to make what’s on paper a reality.

One of the themes that runs through the trailer is why Wakanda, which is a traditionally isolationist nation, doesn’t interact to a great extent with the rest of the world. Its technological prowess, built on its reserves of the fictional element Vibranium, has allowed the nation to be self-sustaining and grow leaps and bounds ahead of its fellow world leaders, making the rest of us look to be fumbling by comparison. However, there’s a sense that T’Challa sees that perhaps Wakanda can lead the way for others and that the country’s isolationist policy might be short-lived in the film.

Black Panther brings us the future on February 16. 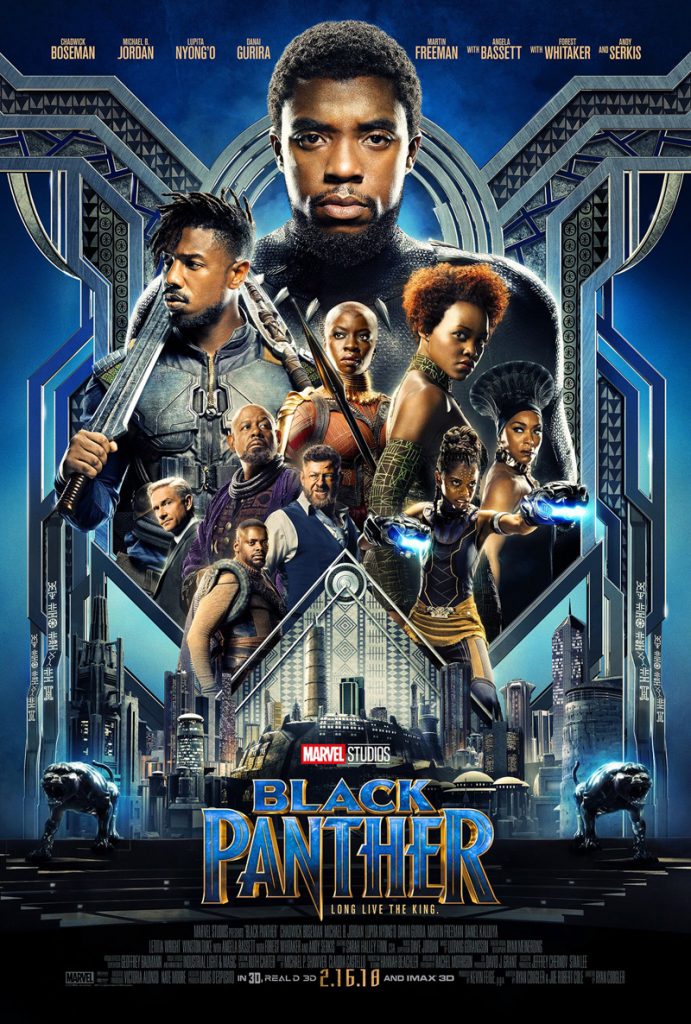