Since taking the reins of Action Comics, writer Brian Michael Bendis has applied new dimension and sharp characterization to Superman and his supporting cast, adding layers to heroes and villains and giving them the TLC they deserve. And that trend, naturally, looks to continue in our EXCLUSIVE preview of Action Comics #1007, part 1 of “Leviathan Rising,” featuring the villainous Kobra Cult, on sale Wednesday, January 30th, from DC Comics. Artist Steve Epting, who has brought gravitas to comic characters across his career, of course delivers that same touch to the Man of Steel. In fact, the entire creative team, including colorist Brad Anderson and letterer Josh Reed, brings their A-game, giving the Metropolis Marvel the respect and love befitting his 80+ year history. 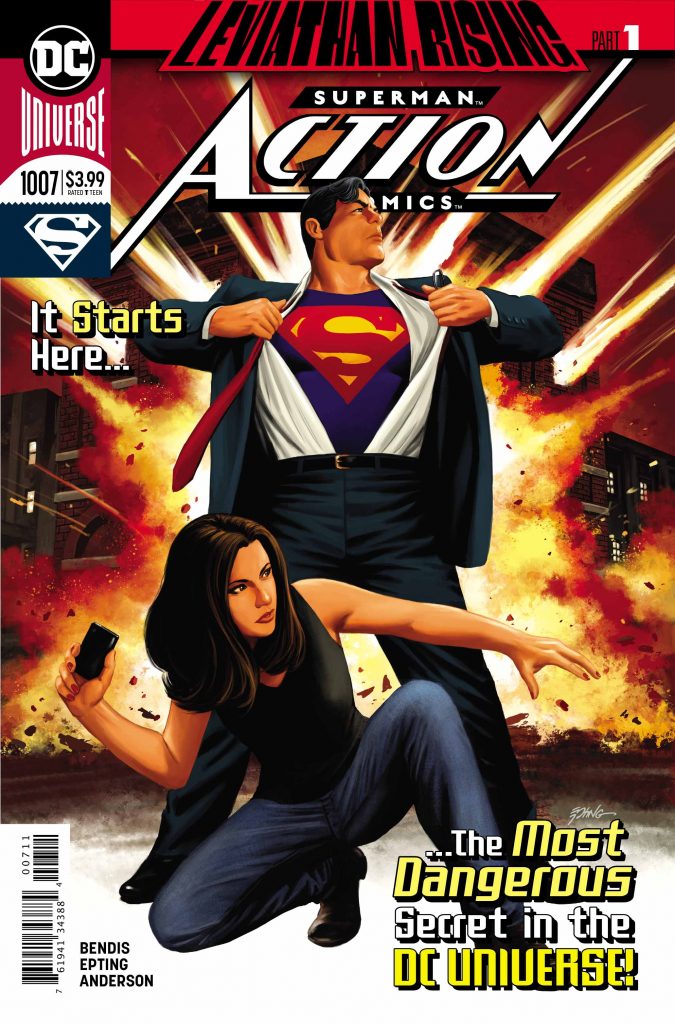 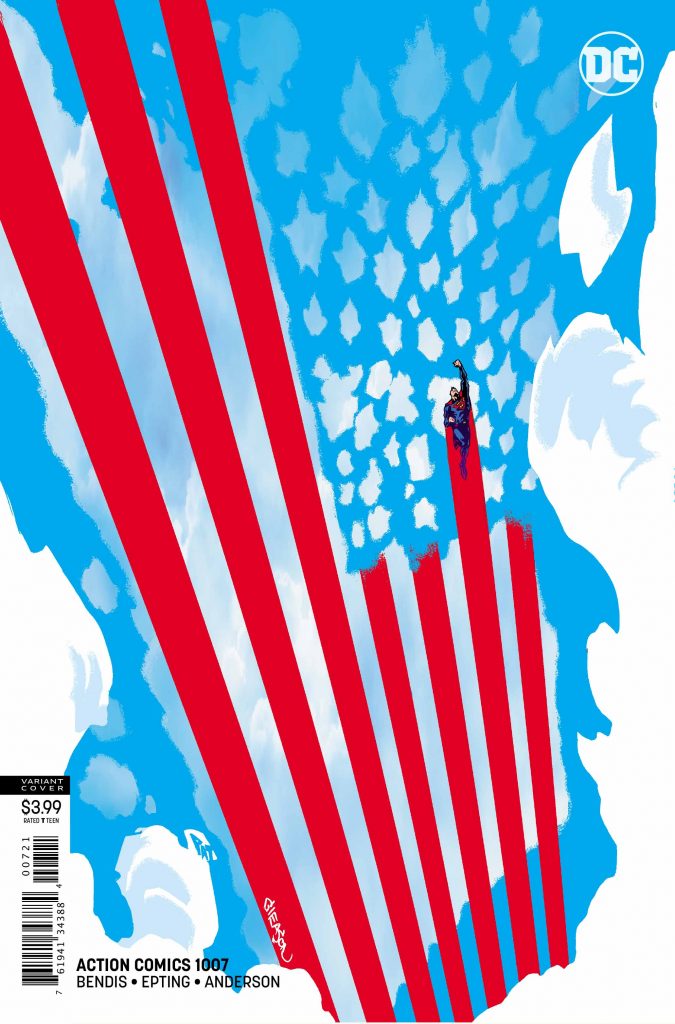 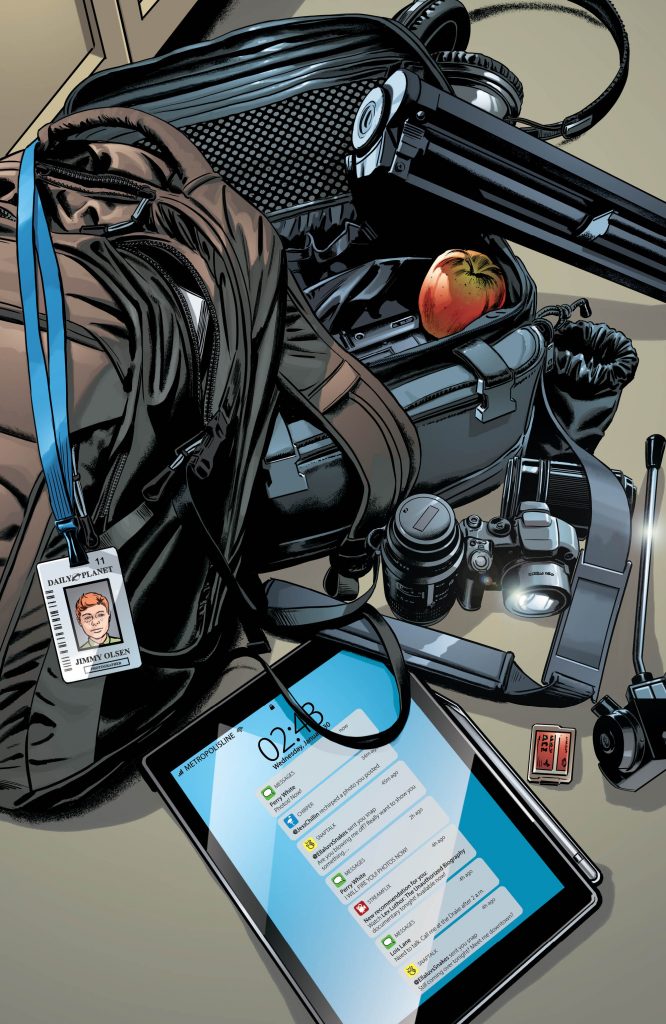 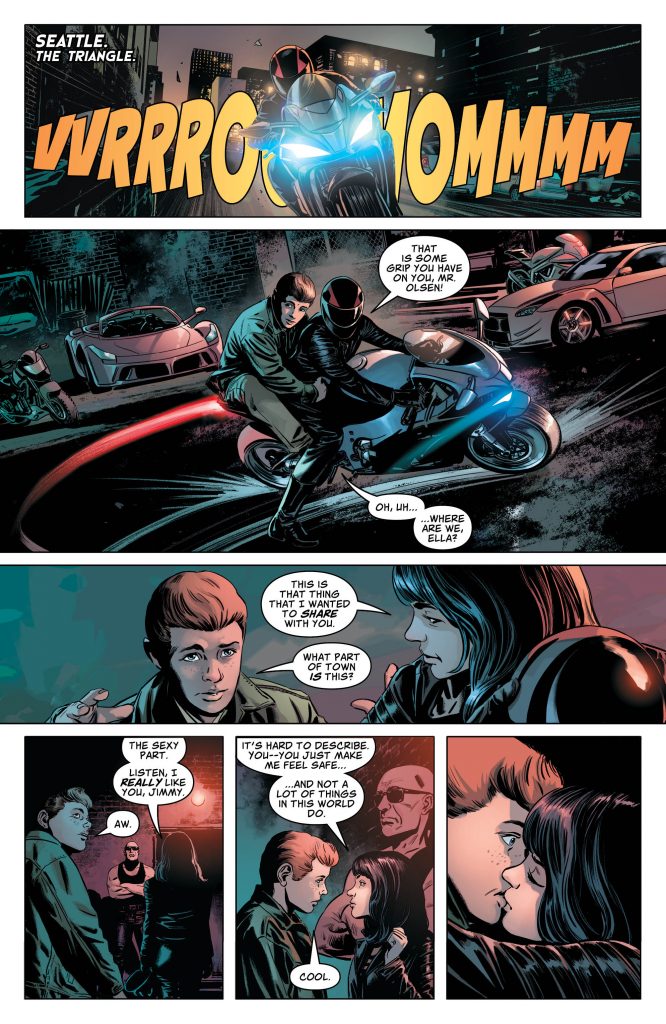 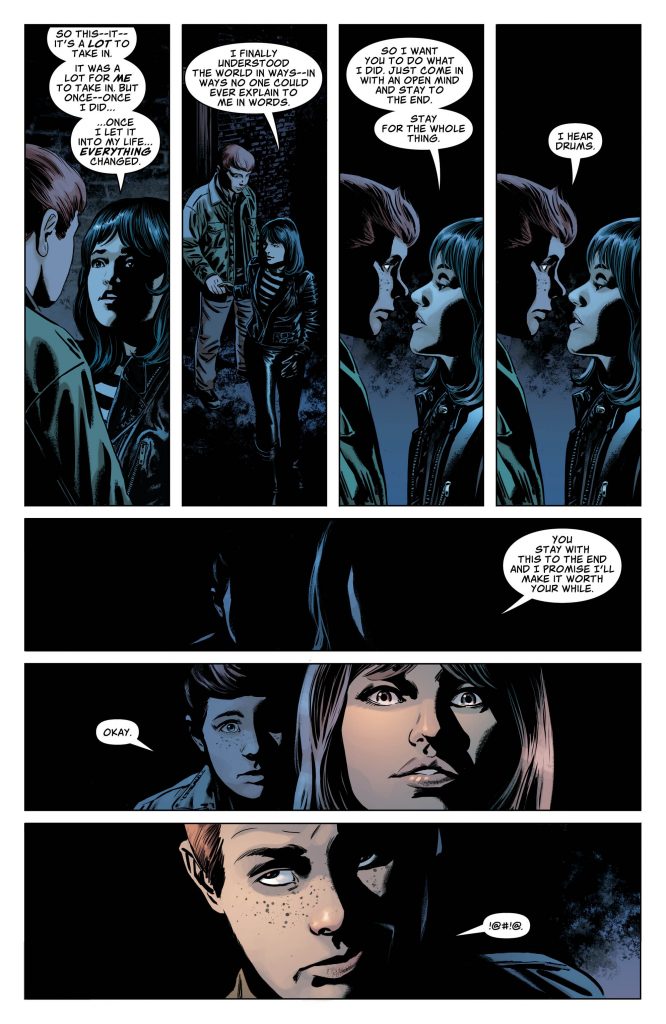 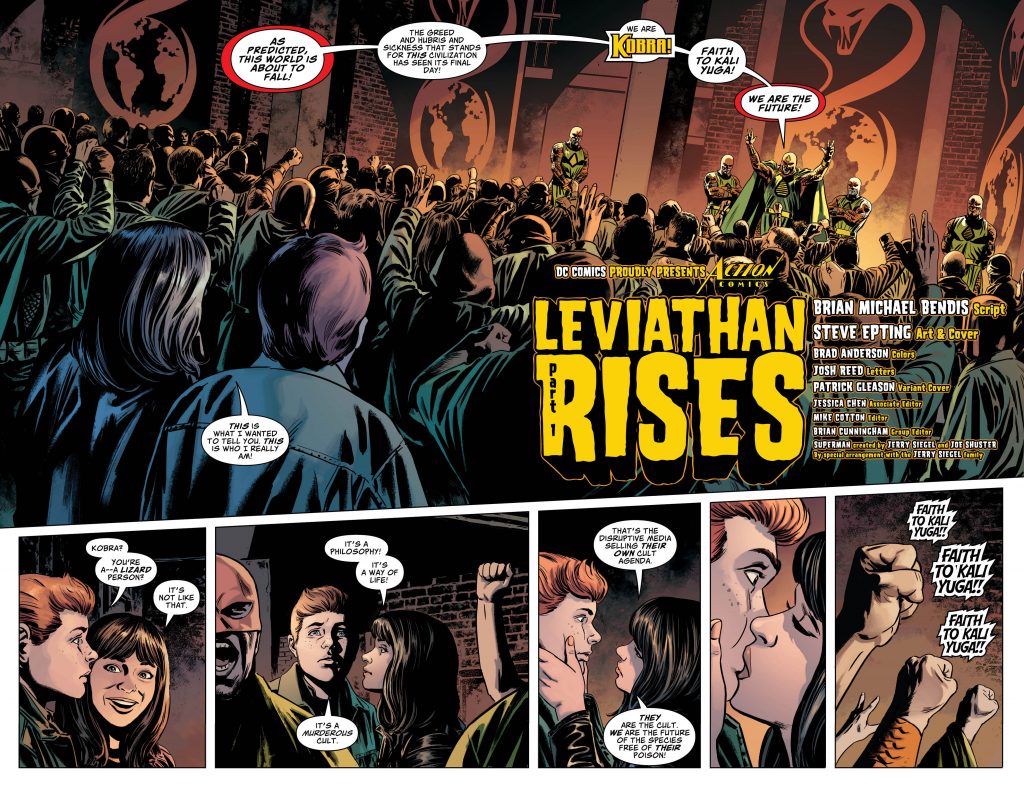 The Kobra Cult conspiracy ensnares Daily Planet photographer Jimmy Olsen, drawing the attention of the Man of Steel. But be careful, Superman—there’s more lurking in the shadows of Metropolis than just a snake cult.