Say what you will about the so-called “world’s worst superhero team,” but the duo of Quantum and Woody know how to have a good time. If by “good time,” you mean “halt the havoc unleashed by extra-worldly monsters, albeit sometimes reluctantly.” Which some people don’t. Probably. But hey, it’s fun for readers to behold, and that’s exactly what we’ll get in September’s Quantum and Woody #10, brought to us by writer Eliot Rahal, artist Joe Eisma, colorist Andrew Dalhouse, and letterer Dave Sharpe, with covers by Eisma, Kyle Smart, and Geoff Shaw. Can the pair put an end to the creatures threatening to decimate the United States’ capitol? Get a taste of the action in these exclusive preview pages that Valiant was kind enough to share! 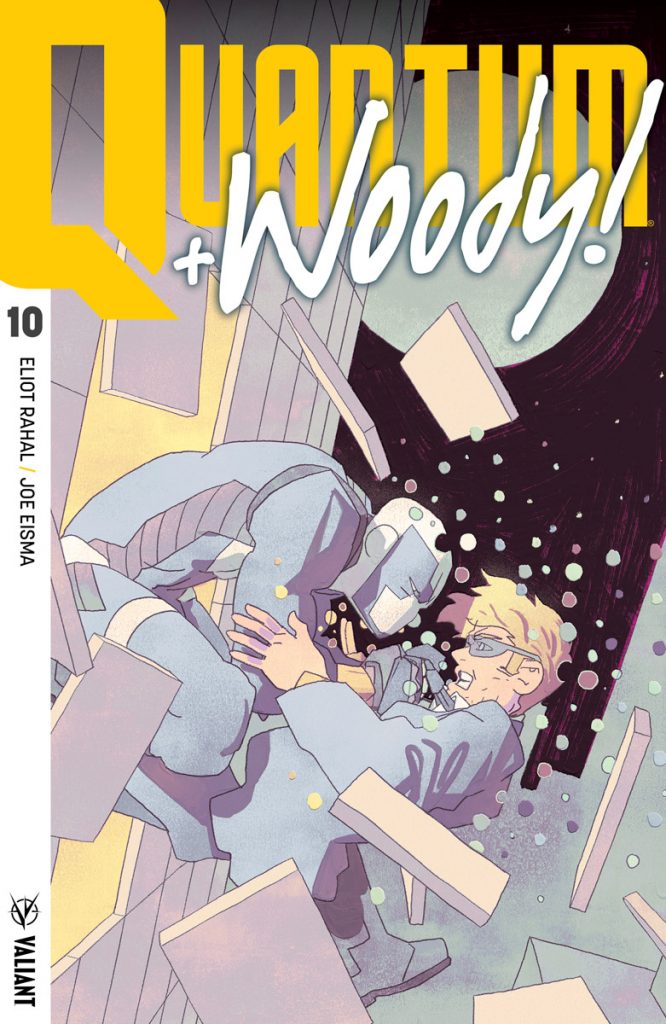 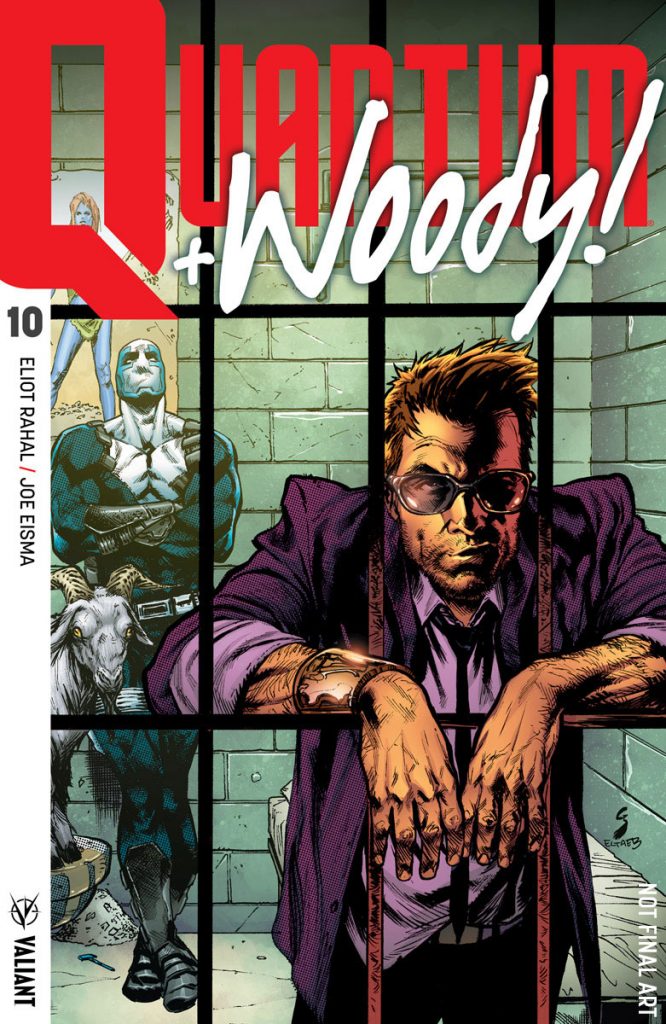 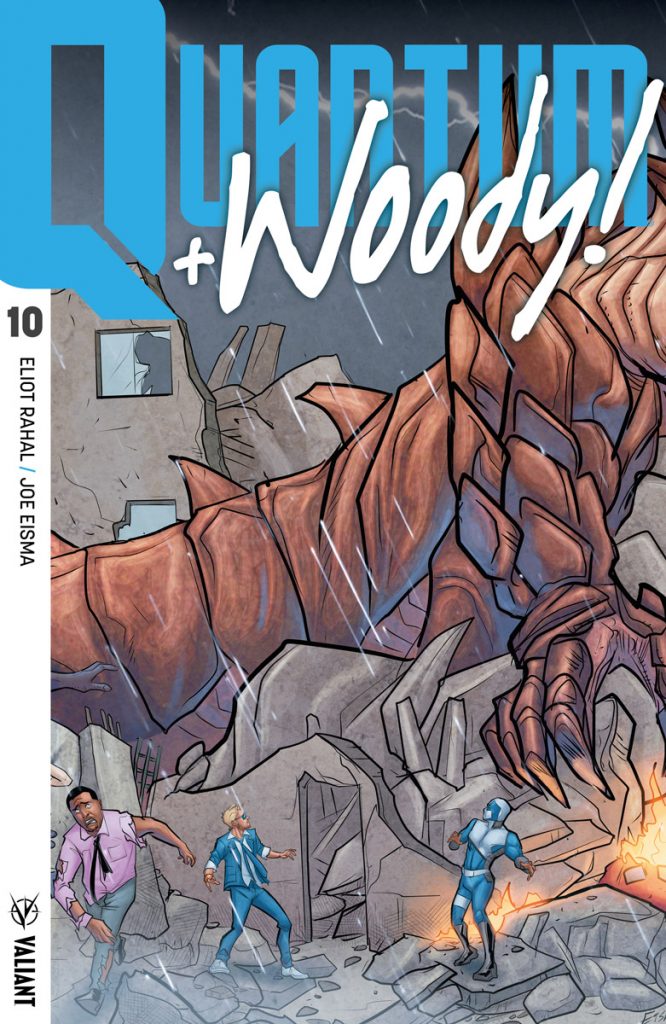 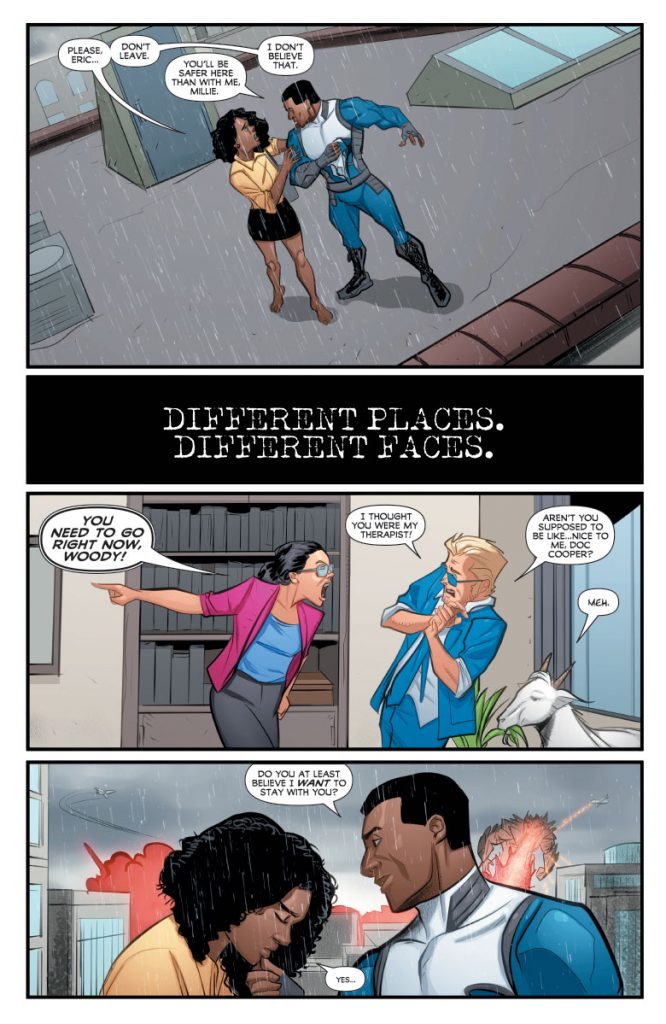 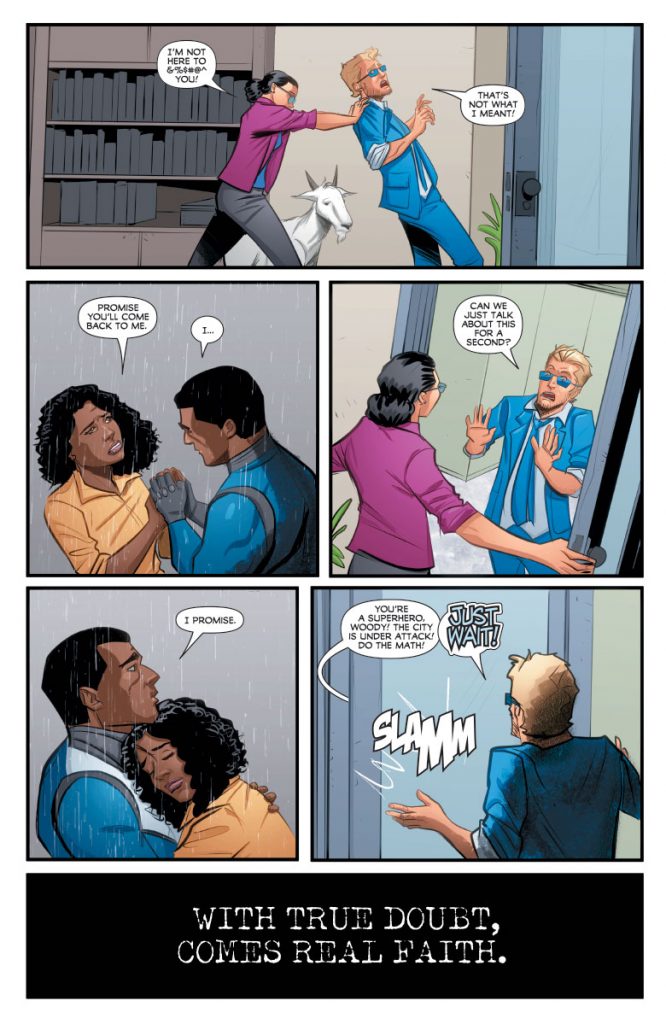 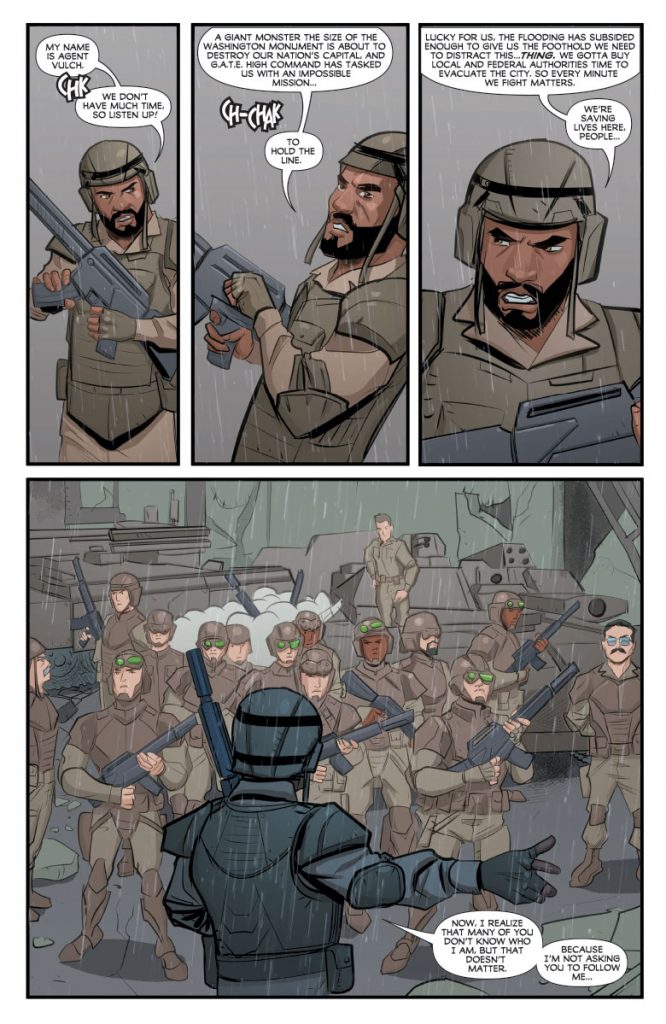 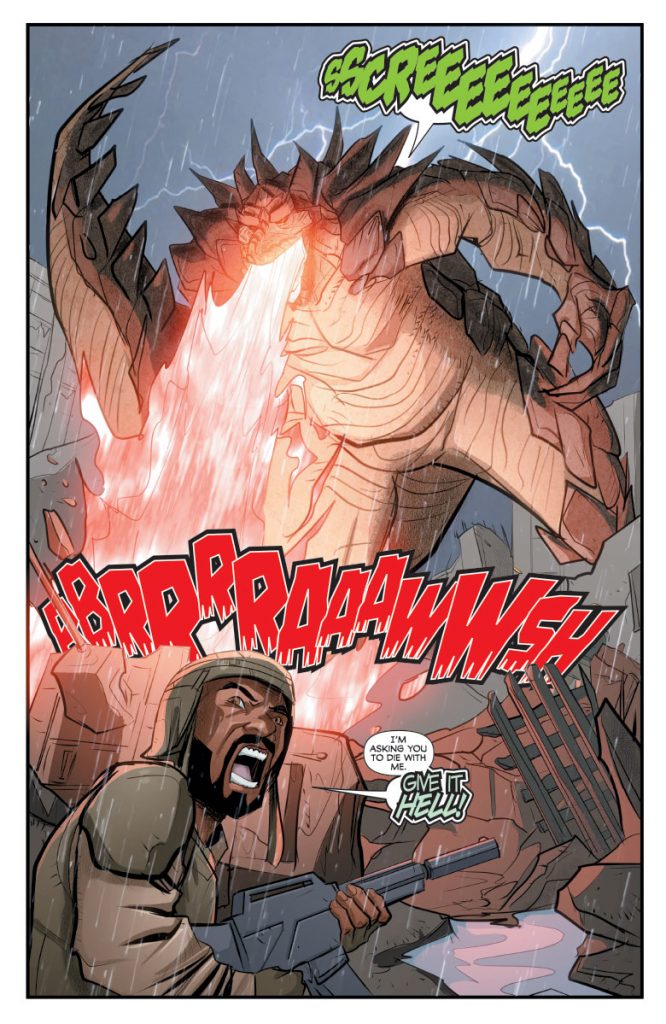 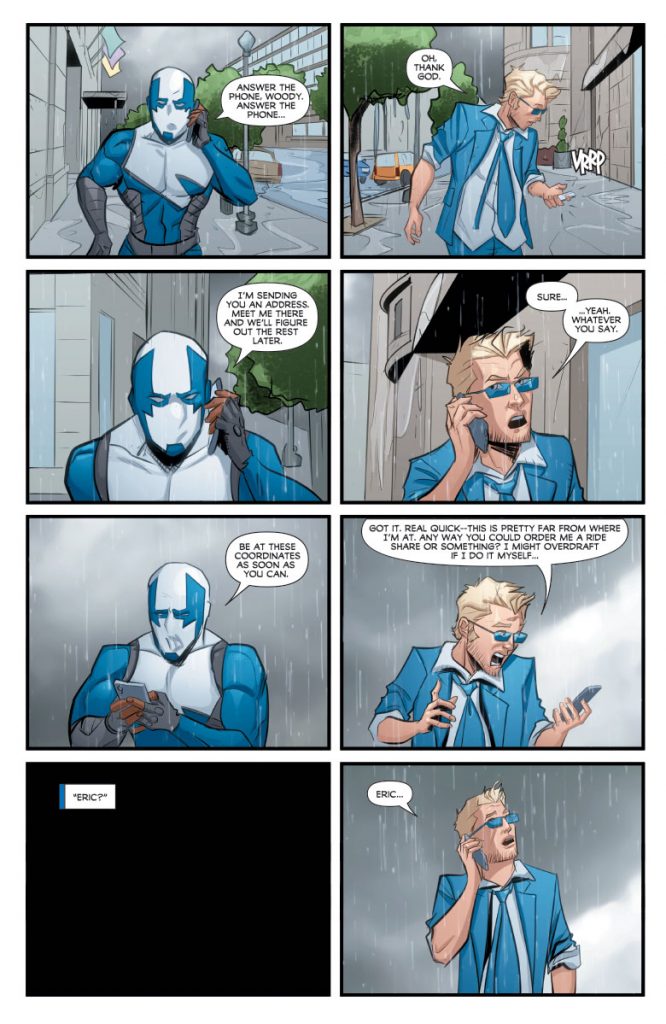 When most people go on a journey, they bring back a souvenir…but most people usually stick to t-shirts and keychains, not unearthly creatures like the ones Quantum and Woody brought back from the “Otherverse”! Now, a giant monster is wreaking havoc on Washington D.C., and another anomaly – known only as “The Screaming Man” – is slowly getting acquainted with our reality. Is the world’s worst superhero team going to do anything about it? Hopefully, or this would be a really weird comic!