Wednesday is New Comic Book Day, the comic fan’s holy day of the week! Here are a few books that are giving us good vibrations. 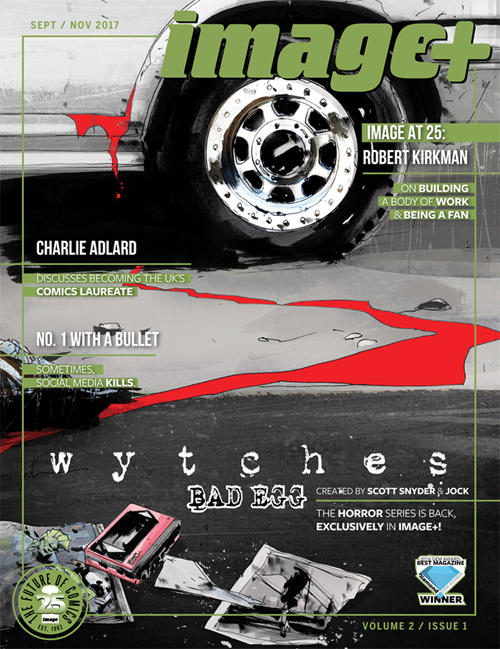 After over two years of waiting patiently, Scott Snyder and Jock’s Wytches returns with a brand-new story, beginning in this week’s Image+ Volume 2 #1. Snyder and Jock’s original six-issue tale is one of the best psychological horror tales to hit comics in at least the past two decades, and the creative team is returning to that world to examine what happened with Sailor and her family after the fallout of the first story. As summer gives way to autumn and Halloween season, we’re ready to have the bejeezus scared out of us, so Wytches has returned just in time! 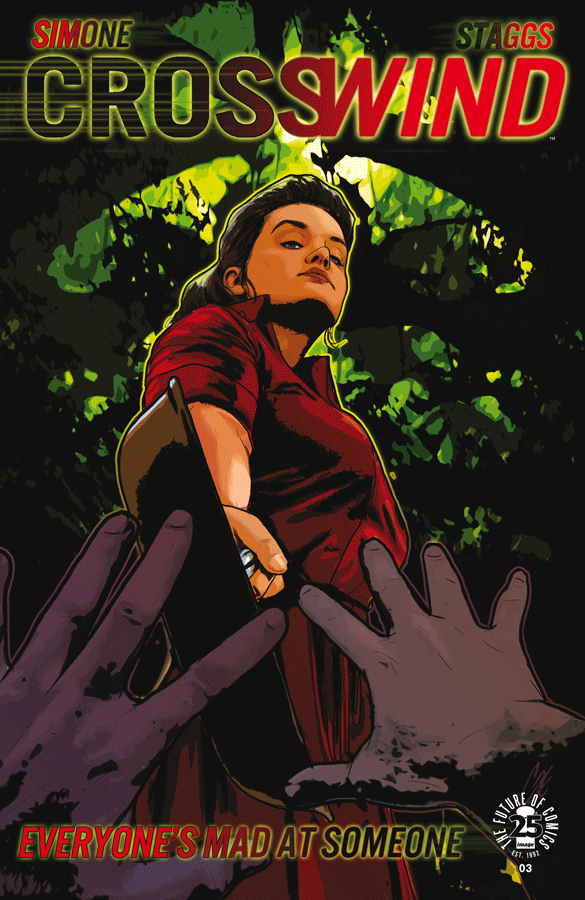 As if the body-swapping hijinks that hitman Cason and put-upon housewife Juniper have fallen into wasn’t headache enough, they also have to contend with a killer who knows about the soul-switch and is on their trail. What makes this book shine is how Gail Simone and Cat Staggs create a believability to an extraordinary situation, letting the characters keep their voices and mannerisms even as they stumble to navigate their new surroundings and bodies. Simone and Staggs are on the top of their respective games with this book—and we’re only on issue #3. 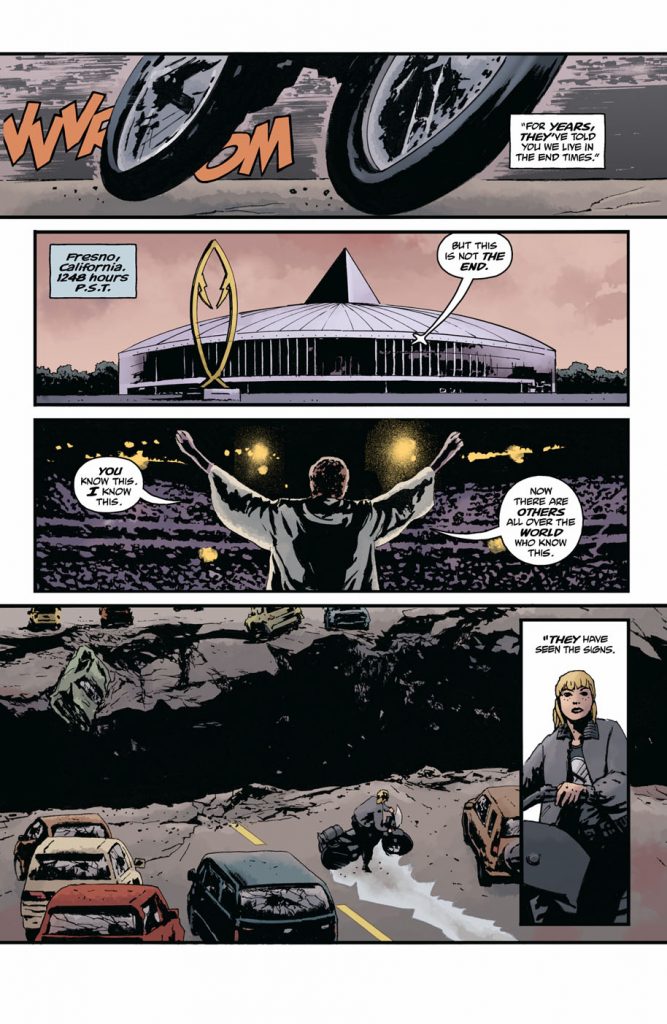 Storytellers rarely give a glimpse of “what’s next?” after an apocalypse has been put on hold and soundly averted. However, that’s the thread that Mike Mignola, Scott Allie, Laurence Campbell, and Dave Stewart are running with in BPRD: The Devil You Know, continuing this week with issue #2. How does the world react, having stared horror in the face and coming out on the other end still alive? What do the cults of the world that materialized as a response to the apocalypse do now? As always, Mr. Mignola and company blend these thoughtful questions with breakneck action and we’re all better for it, whether the world comes to a close tomorrow or not. 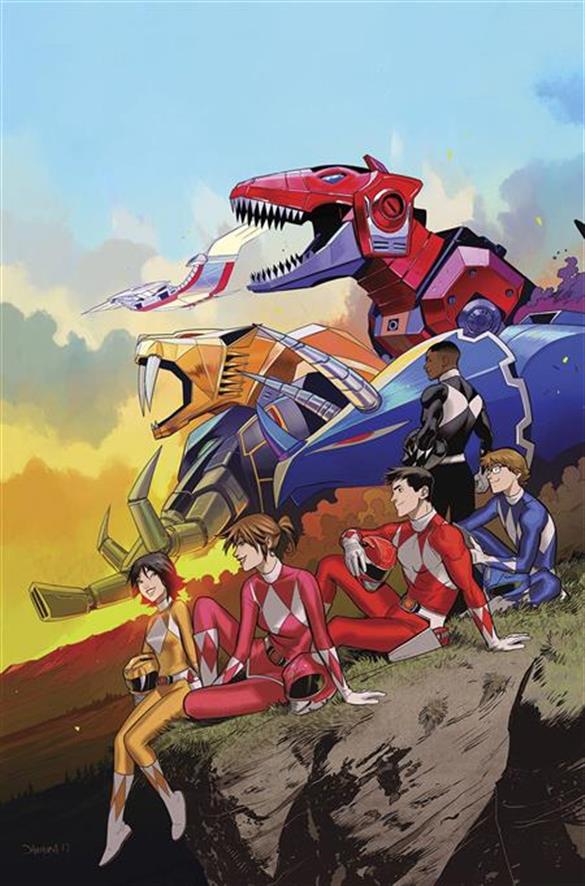 Something that the original Mighty Morphin Power Rangers television series never really dove into was how being a teenager suddenly bestowed with super-abilities would impact their private lives, both positively and negatively. Luckily, Ryan Parrott and Dan Mora look to be using Go Go Power Rangers as a vehicle to examine the Rangers and put them under the microscope. It doesn’t hurt that Parrott and Mora have managed to create some of the best representation of super-powered teens in comics. 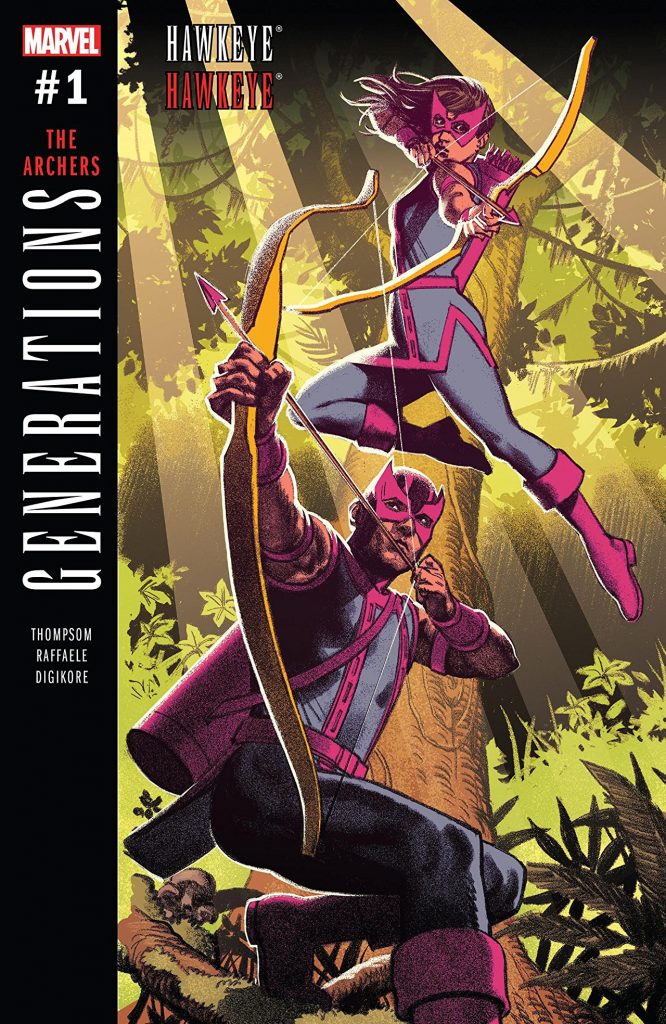 Writer Kelly Thompson has been a more-than-fantastic steward of Hawkeye Kate Bishop’s tales as a superhero and private eye, so it should prove to be a joy to see her shape a meeting between Kate and a younger version of her namesake, Clint Barton’s Hawkeye. Plopping her smack-dab in the middle of a contest between Clint and a gaggle of other world-renowned sharp-shooters, Generations: Hawkeye and Hawkeye should prove to be an interesting romp, letting Kate get a glimpse at a Clint who’s even more of a smartass and who’s still feeling his way around the hero biz. And with artist Stefano Raffaele on art, it should be nothing but a joyride, as any Clint and Kate tale should be.

Faith and the Future Force #2 (Valiant) 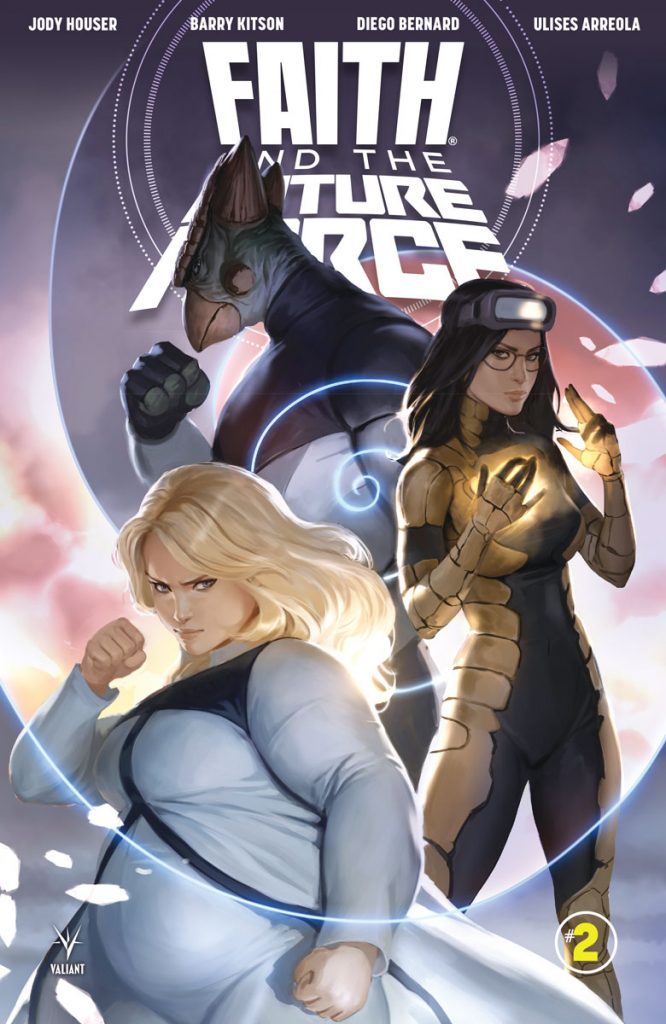 What is simply just lovely about Faith and the Future Force is that it gives Valiant’s Faith more spotlight to shine and cement what an important character she truly is, while at the same time giving readers a whole host of characters to cheer on in a four-issue miniseries. You get Faith, you get Rai, you get Bloodshot, and so many more. It’s a big event team book with huge stakes without making readers buy a billionty (a real number) titles to keep pace. Jody Houser and Barry Kitson have given folks tuning in one of the biggest thrill-rides of the summer of 2017 and we’re just hitting issue #2! 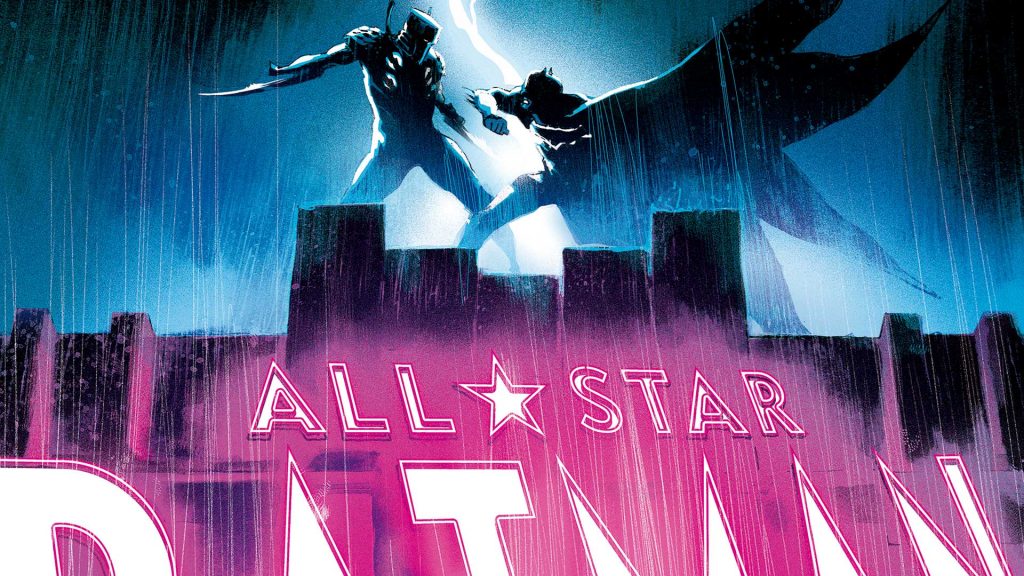 When All-Star Batman debuted, Scott Snyder promised that it would be unlike any Batman book we’ve so far, putting the Dark Knight in locales away from Gotham to watch as he wrestles with larger-than-life threats from his rogues gallery and beyond away from the spires of his city. His current arc, “The First Ally,” hits its fourth installment this week, and it may be the best of the series, which is saying much for a book that consistently hits the mark. While Bruce Wayne’s alter ego contending with the Genesis Engine falling into the hands of ne’er-do-wells (don’t you love comics?) is a thrill, the most engaging aspect of the yarn is how he interacts with Alfred and how this adventure connects with their past. A must-read for all of the Alfred fans out there. 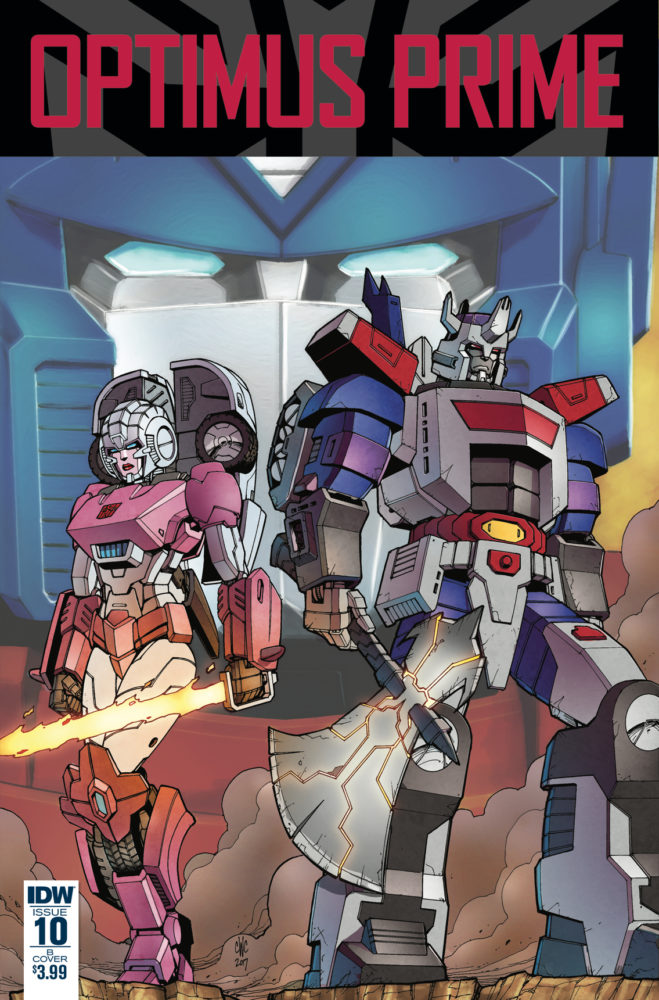 Can we just talk about how well writer John Barber is killing it on Optimus Prime? The entire Transformers line has been in top form the past several years and Optimus bring a depth and nuance to the Autobot leader, a Transformer we thought we knew inside and out already. This issue, though, focuses on another Transformers staple, though: Galvatron. Has he always been such a horse’s ass? Barber and artists Livio Ramondelli, Kei Zama, Josh Burcham, and Tom B. Long are sure to bring the same level of care to the Barbarian as Barber has to the Autobots’ commander.